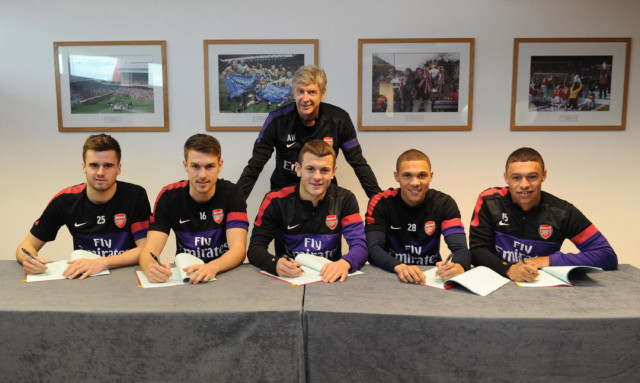 IN 2012, Arsenal were set to be led into a new era of greatness by a young, British core.

The Gunners had the likes of Aaron Ramsey, Jack Wilshere and Alex Oxlade-Chamberlain at the squad.

What happened to Arsenal’s ‘British core’ from 2012, including Wilshere and Oxlade-Chamberlain

Under Arsene Wenger, the homegrown crew was supposed to bring back the glory days to the North London club.

Arsenal shared their excitement with a photo showing the homegrown heroes signing contracts under the watchful eye of a smiling Wenger.

But things didn’t quite go to plan – with all of the ‘core’ leaving and Wenger sacked within six years of the photo being taken.

We take a look at where the five players from the iconic 2012 picture are now, as well as another young British talent: Theo Walcott. 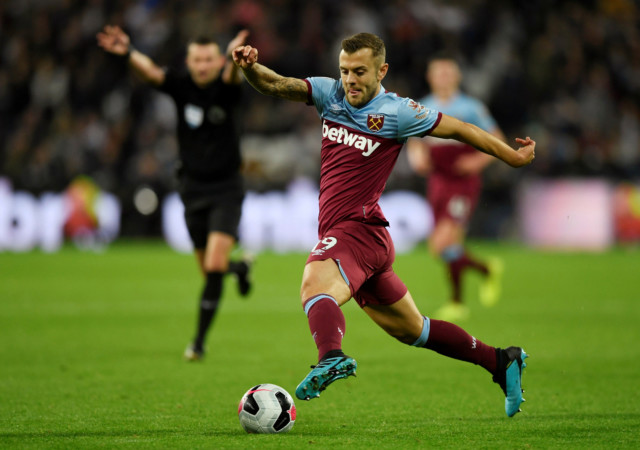 ARGUABLY the player Arsenal fans were most excited by, Wilshere was supposed to be the heart and soul of the Emirates for his career.

A diehard Gooner and unbelievably talented player, the midfielder had the world at his feet.

But a series of injuries saw his career decimated, sent on loan to Bournemouth in 2016-17 before being sold to West Ham in 2018.

Wilshere hasn’t added to his England caps since 2016 and his career looks to have taken another nosedive.

The midfielder had his contract at West Ham terminated by mutual consent earlier this month and is currently without a club.

Rangers – under boss Steven Gerrard – have shown an interest in taken on Wilshere for the season. 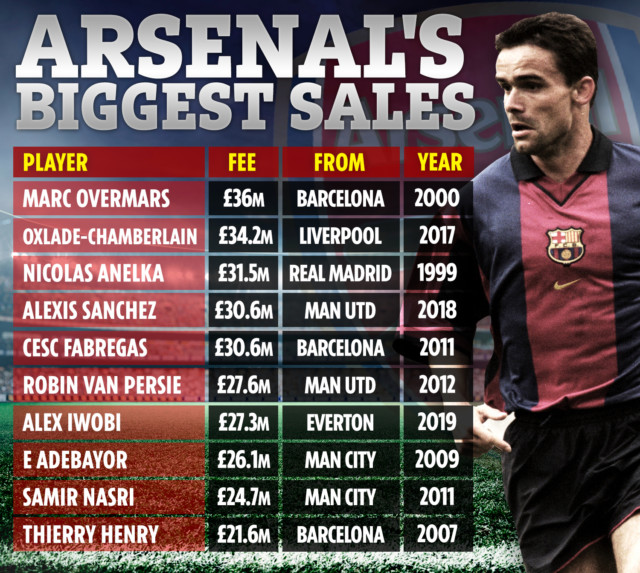 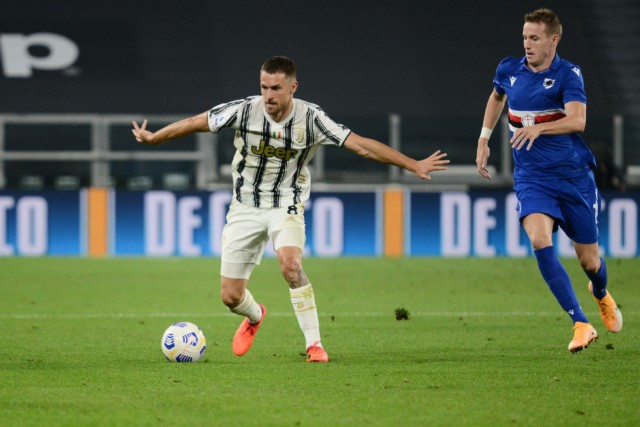 ASK any Arsenal fan, the contract saga surrounding the Wales star is arguably the most-bitter pill to swallow.

Ramsey, like Wilshere, was meant to be a superstar for the next decade.

But, again like Wilshere, he struggled with injuries – prompting Arsenal to stall on a new contract for Ramsey.

The Welshman ultimately opted against the Gunners’ delayed – and lowball offer – and joined Juventus on a free transfer in 2019.

He is now a Serie A champion and Champions League finalist.

Before leaving, Ramsey – the club’s 2013-14 Player of the Season – had etched his name into Arsenal folklore with winning goals in two separate FA Cup finals. 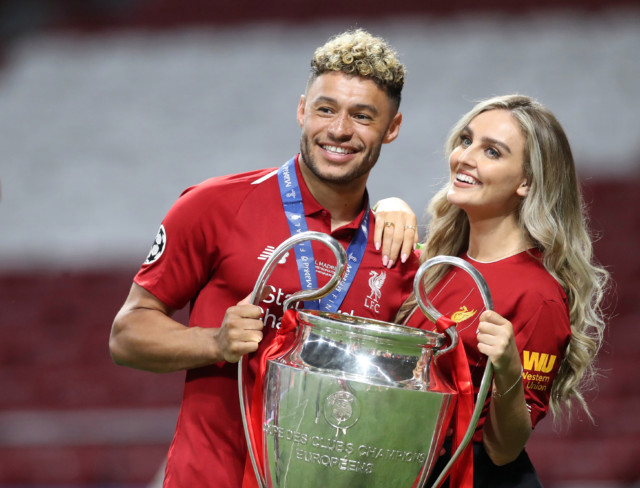 SIGNED as an exciting, young winger from Southampton, Arsenal once again lost a future star in Oxlade-Chamberlain.

The England star told Wenger he wanted to be a central midfielder, with the Frenchman refusing.

Ultimately, Liverpool came knocking, with Jurgen Klopp offering him the chance to fulfil his potential in a central role in a £35m deal.

Despite a nasty injury sustained in 2018, Oxlade-Chamberlain has arguably been the pick of the ‘Class of 2012’ after a series of incredible displays for the club. 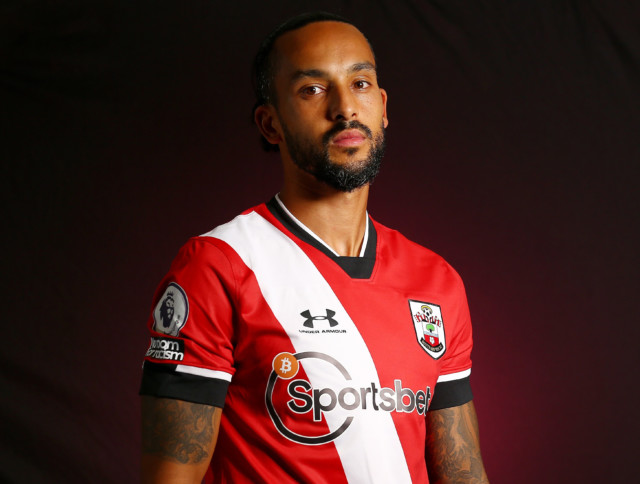 Walcott is now back at Southampton on loan from Everton

When in-form, there have been few more terrifying wingers for defenders in the last decade.

But, unfortunately for Walcott, he struggled for consistency and the Gunners ultimately parted ways with the 47-cap England star in 2018.

Walcott has since played 77 times for Everton, scoring ten goals.

But as the Toffees boosted their squad to push for a Champions League spot, Walcott was pushed out on loan.

The winger is now back at boyhood club Southampton following an emotional return earlier this month. 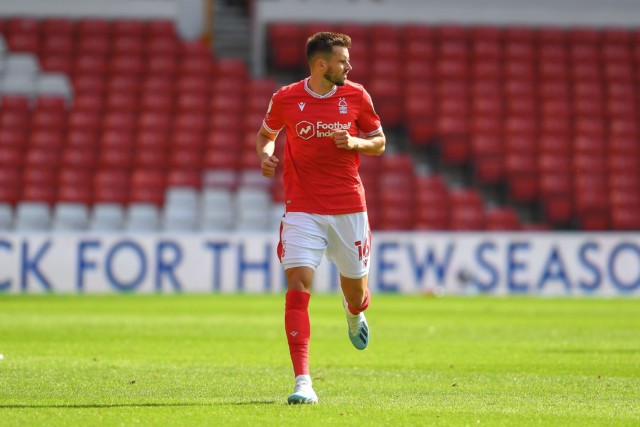 Carl Jenkinson was sold to Nottingham Forest in 2019

ARSENAL believed they’d signed their right-back for the future when they plucked Jenkinson from Charlton’s academy in 2011.

But Jenkinson only featured 41 times in the Premier League during an eight-year span as he consistently failed to live up to expectations.

The right-back was loaned out to West Ham (twice) abnd Birmingham.

But in 2019, the Gunners cut their losses and sold Jenkinson permanently to Nottingham Forest.

Since joining, Jenkinson has made just nine Championship appearances. 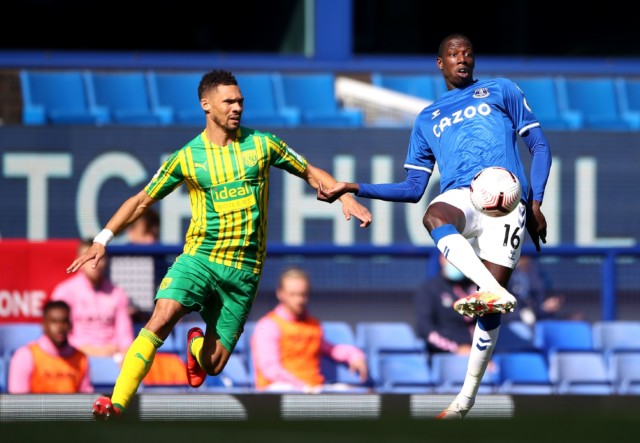 Kieran Gibbs is back in the Premier League with West Brom

WHEN Arsenal lost Gael Clichy to title-chasing Manchester City in 2011, Wenger barely bat an eyelash – knowing he had a ‘ready-made’ first-teamer in Gibbs.

But injuries – and the 2013 arrival of club icon Nacho Monreal – limited his chances.

Gibbs was sold to West Brom in 2017 – where he was relegated in his debut season.

The left-back is now back in the Premier League after the Baggies were promoted at the end of the 2019-20 season.