What Premier League games are on TV this weekend?
Advertisement 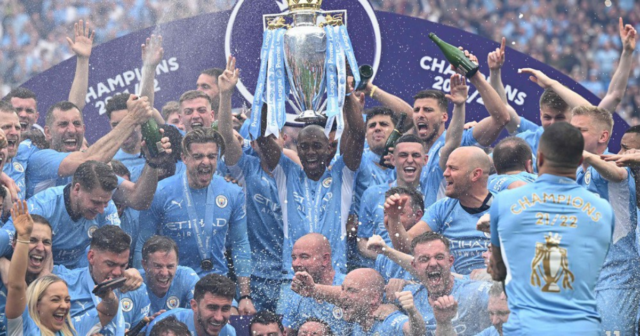 GRAB your popcorn football lovers as the Premier League returns TONIGHT – and they’ll be plenty to feast your eyes on at the click of a button.

Arsenal face a second consecutive opening away day trip in London when they take on Crystal Palace at Selhurst Park.

Whilst West Ham roll out the red carpet for the current holders Manchester City.

But what Premier League games will be broadcasted on television this weekend?

What Premier League games are on TV this weekend?

There will be a total of five games being shown live on television this weekend.

Fans in the US can head to Peacock to stream all of the above matches.

What other fixtures are happening this weekend?