What were Everton thinking with Benitez appointment in first place?… and he shouldn’t have joined worst run Prem club
Advertisement 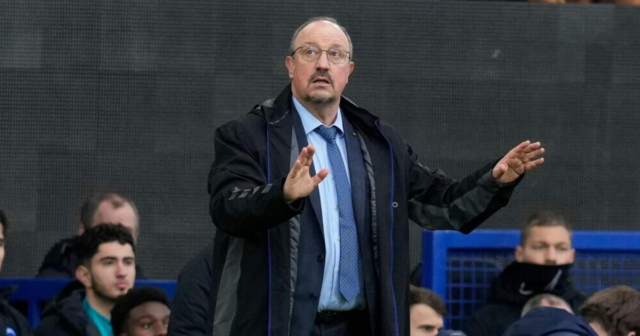 JUST what on Earth were Everton thinking of by appointing Rafa Benitez in the first place?

And what the hell was Benitez thinking when he accepted the manager’s job at the worst-run club in the Premier League?

As Benitez packs his bags – his bleak 200-day reign ended by disastrous defeat at Norwich followed by a curt 40-word statement – wasn’t it always going to end like this?

The appointment of a former Liverpool Champions League-winner – who had committed the unforgivable sin of referring to Everton as a ‘small club’ during his time as Anfield boss – was a declaration of civil war on the Goodison Park faithful.

Patience will run short with any such manager. Especially one such as Benitez, whose greatest successes – at Valencia and Liverpool – were 15 to 20 years ago.

Chuck in Benitez’s tendency towards safety-first football and internal politicking, and owner Farhad Moshiri was never on to a winner here.

But just as Moshiri should never have plumped for Benitez in the first place, you have to wonder whether the Spaniard had been meticulous in doing his homework on an amateur-hour regime.

This is a club which has become a byword in the football industry for transfer-market recklessness – a place for rival clubs and agents to dump unwanted players for hefty transfer fees, wage agreements and commissions.

Since Moshiri’s 2016 takeover, Everton have shelled out transfer fees of £20million or more on 18 different players – the vast majority of whom have been utter failures.

Many of those over-priced, over-paid flops are still on the company payroll.

Had Benitez known Newcastle’s Saudi takeover was about to go through, he would surely have sat tight and waited to be carried on a sedan chair back to St James’ Park, where he is unconditionally – and weirdly – adored.

A manager’s popularity on Tyneside is decided entirely on whether or not he is perceived to have been a ‘Mike Ashley man’ – because Benitez’s Premier League record was almost identical to that of Bruce and his style of football was no more attractive.

But a return to Newcastle would have been the perfect fit for both club and manager – and do not bet against him heading back to the North East next season, especially if the Geordie Arabia boys suffer relegation under Eddie Howe.

Benitez won more internal battles than he won league matches during the last three and half months.

One win, and nine defeats, in the past 13 games was relegation form.

Benitez did, however, manage to oust director of football Marcel Brands – after a humiliating 4-1 home defeat in last month’s Merseyside derby.

And left-back Lucas Digne, who had the mother of all personality clashes with Benitez, was flogged to Aston Villa last week. 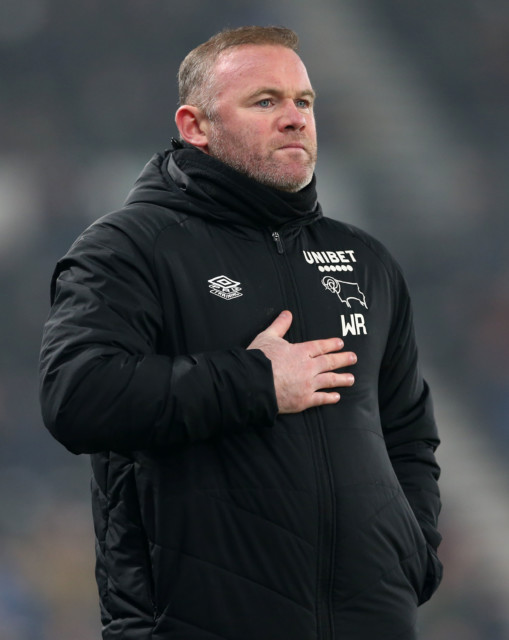 Wayne Rooney would love the Everton job but is still inexperienced

The Frenchman, so popular at Goodison before Benitez’s arrival, left with a turd-on-the-doorstep farewell message for his manager, claiming ‘Sometimes it only takes one person from outside to destroy a beautiful love affair’.

Brazilian forward Richarlison, who also endured a difficult relationship with Benitez, netted a bicycle-kick consolation goal after being called from the subs’ bench at Carrow Road.

Along with Dominic Calvert-Lewin and keeper Jordan Pickford, he is one of the few Everton players who look anywhere near top-six calibre. How long will they want to stick around?

So Benitez’s replacement does not face an enviable task, especially with Moshiri’s commitment believed to be wavering.

The club are currently carrying out a ‘strategic football review’ – which is a start given that there has been little evidence of strategy, decent football or the ability to review past mistakes since Moshiri arrived.

That review must now include the appointment of a new manager.

So having chosen the least crowd-pleasing candidate imaginable in Benitez, do Everton now perform a reverse-ferret and go for the romantic Wayne Rooney option?

Rooney’s last reunion, towards the end of his playing days, was short-lived and unsuccessful – he arrived claiming he wears Everton pyjamas but headed off to Major League Soccer fewer than 365 sleeps later.

England’s all-time record goalscorer would clearly leap at the Goodison manager’s job – especially given that, if there is one major English club worse-run than Everton, it is Derby County.

Rooney has done a very decent job in extreme adversity at Pride Park.

He is a far more intelligent and decent bloke than he is often given credit for. Yet he remains an inexperienced boss with a colourful personal life.

So do Everton want to go down the sentimental route, which did not work in the long term with Ole Gunnar Solskjaer at Manchester United or Frank Lampard at Chelsea?

Rooney would, at least, put a few smiles back on the faces of Evertonians who have spent the past few months abusing Benitez as a ‘fat Spanish waiter’ and demanding that he is ‘sacked in the morning’.

And as a lifelong Evertonian, Rooney certainly ‘gets’ the club.

Which means he ‘gets’ that for the past six years, Everton has been an unmitigated shambles.