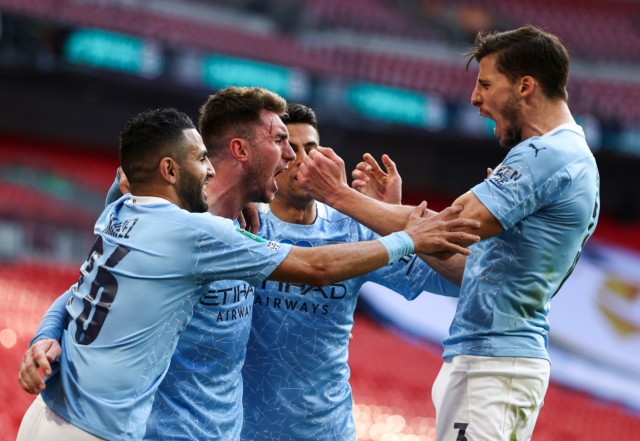 THE Carabao Cup is back with Man City looking to win the trophy for the fifth straight year.

In last year’s competition, Pep Guardiola’s side ran out 1-0 winners over Tottenham in the final.

But as always there’ll be plenty of teams from both the Premier League and the lower leagues looking to take their scalp.

When is the Carabao Cup 4th round draw?

What TV channel is the Carabao Cup 4th round draw on and can I live stream it?

Where is the Carabao Cup 4th round draw being held?

The Carabao Cup 4th round draw is being held at the Potton Bowls Club in Bedfordshire.

This is because the EFL launched a ‘Win the Draw’ campaign in which one lucky fan was given the chance to host the draw wherever they wanted.

All they had to do was write down in 50 words or less, why they thought they should host the draw.

Who is making the Carabao Cup 4th round draw?