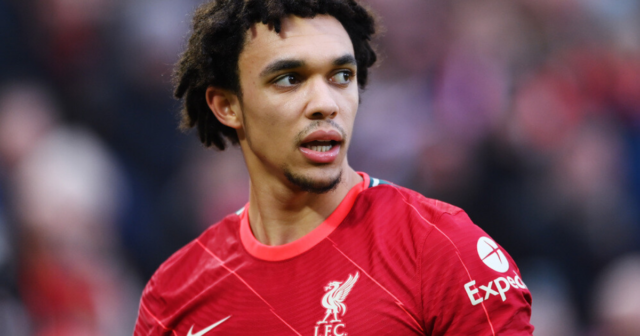 THIS SEASON’S FA Cup is rolling on at pace – with Middlesbrough shocking Manchester United, and Chelsea suffering an almighty scare in the fourth round.

And this that means we’ll soon find out the crunch fifth round ties with the big draw taking place.

West Ham midfielder Declan Rice said after the win: “Massive, massive respect to Kidderminster. We watched some videos of them this week and they’ve been flying. You could see it on the bench with their manager.

“We weren’t at our best today and scraped it with two goals. They probably deserved it if I’m being honest.

16 teams now find out their fate in the crunch draw…which takes place TODAY!

When is the FA Cup fifth round draw?

The draw will take place BEFORE Liverpool’s clash against Cardiff, expected at 11.40am GMT approx.

Liverpool vs Cardiff then kicks off at 12pm.

How can I watch the FA Cup fifth round draw?

The draw will be broadcast LIVE on ITV 1 on TV.

It will also be live streamed on the ITV Hub.

Here are the ball numbers for the FA Cup fifth round draw:

The ball numbers have been revealed

FA Cup fourth round fixtures on TV this weekend