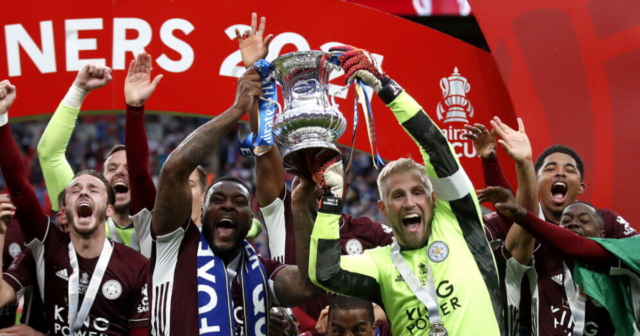 GET set for a bumper weekend of FA Cup action as the world’s oldest cup competition welcomes the big boys.

Championship and Premier League clubs join the party this week, with Leicester City looking to defend the title they won at Wembley last May.

And all sides will be looking to book their place in the fourth round, with ties set to be played between Friday, February 4 and Sunday, February 6.

When is FA Cup fourth round draw?

This season there are NO replays at this stage of the competition, so there will be 35 teams in the hat for the draw.

After the draw is made, there will be two more ties to complete – Nottingham Forest vs Arsenal on Sunday evening and Man Utd vs Aston Villa on Monday.

You can catch the draw live on free-to-air TV in the UK.

It will be shown between ITV’s two matches on Sunday afternoon.

Tune into either ITV1 or head to the ITV Player to stream.

Matches being shown on TV this weekend include: