When stars get angry after being substituted, from Messi’s spat with Pochettino to Ozil kicking a water bottle
Advertisement 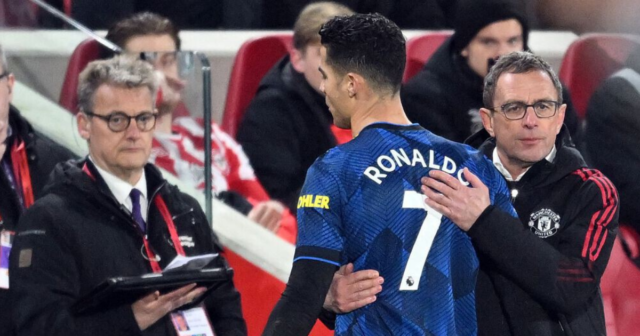 SERIAL winner Cristiano Ronaldo threw the most almighty strop when he was hauled off in Manchester United’s 3-1 win over Brentford.

The Portuguese superstar, 36, gave boss Ralf Rangnick a cursory glance, while muttering and then slamming his coat to the ground as he was subbed off after a disappointing performance.

Cristiano Ronaldo was furious to be subbed off by Ralf Rangnick

Latest reports claim the ex-Real Madrid forward is frustrated with life at Old Trafford, which could explain why he showed his anger with the German tactician’s decision to remove him from the action.

Ronaldo, though, isn’t the only superstar to show his anger after being taken off. Here’s seven who couldn’t contain their emotions.

To soften the blow, the ex-Spurs manager extended his hand as the Argentine legend trudged off the pitch.

But Messi snubbed his handshake, gave Poch a dirty look and shook his head as he sat on the bench for the remainder of the match. To make matters worse, Icardi netted the winner.

BACK in 2019, when his Arsenal career was beginning to come to an end, Ozil took his issues out on a water bottle.

Interim boss Freddie Ljungberg made the call, subbing the German playmaker in a Premier League game against Manchester City at the Emirates Stadium.

Players and staff looked on as Ozil’s moment of petulance showed what was about to come when Mikel Arteta took over the reigns and booted him out. 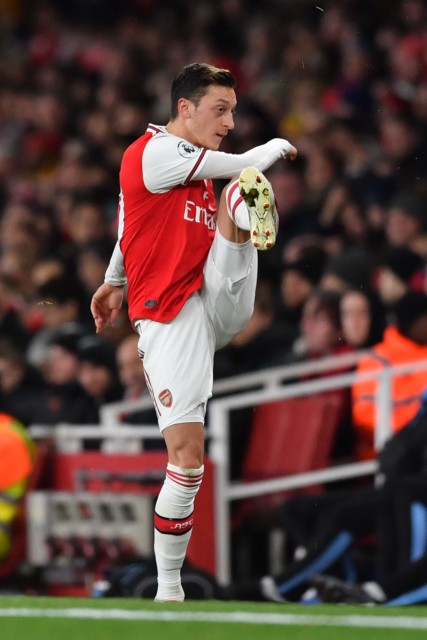 PLAYING under Thomas Tuchel can be a tough experience, with the disciplinarian regularly keeping his players on their toes with a strict regime.

The France international was often sacrificed by his manager when games were seemingly won, irking the World Cup winner.

In the 68th minute, Mbappe’s race was run during the 5-0 win over Montpellier in 2020, according to his gaffer.

As he came off, Tuchel explained his decision to the forward, who talked things over his boss, then went to sulk on the bench. 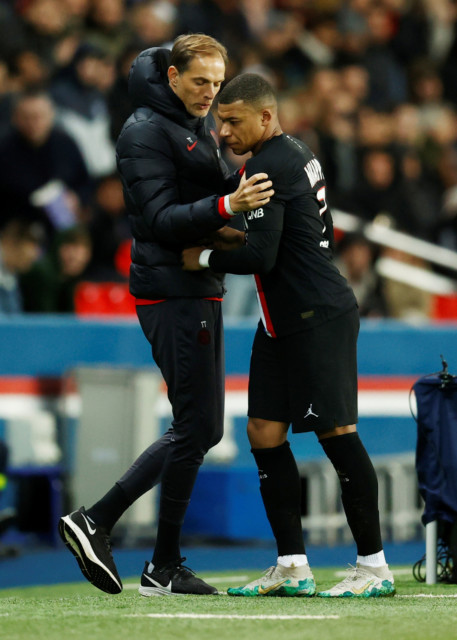 AFTER having an absolute stinker against Crystal Palace in 2019, the then Arsenal captain was taken off at the Emirates Stadium to a chorus of boos from the home fans.

He waved his arms in the air in fury at the reaction, told the crowd to “f*** off” and threw his shirt to the ground before going down the tunnel.

As a result, he was stripped of the captaincy by Unai Emery. 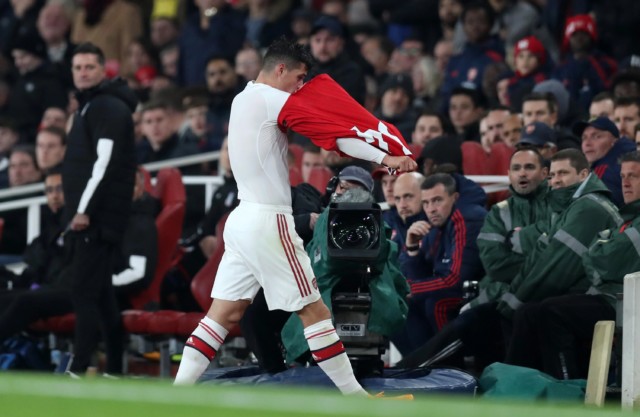 During a game against Spurs, the Spaniard wanted something different upfront and brought on Gabriel Jesus in place of the Argie on the hour mark. Aguero was livid and let him know about it as the pair aired an angry exchange in public.

“The players want to play and I can understand him. He is a top player. But at that moment I needed a little more energy with Gabriel in that position. That is why I decided to take a decision.” 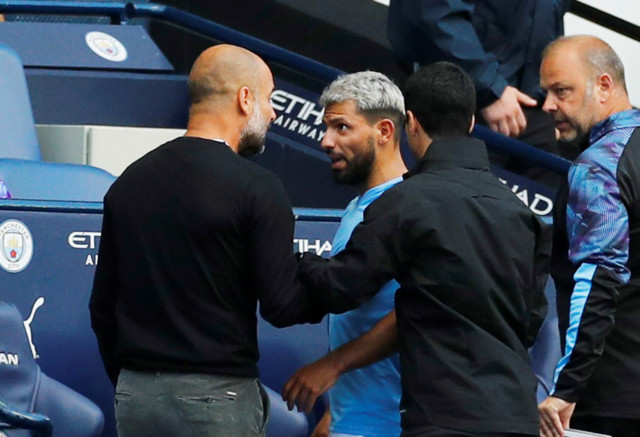 Sergio Aguero was livid with Pep Guardiola for subbing him off

MAURIZIO SARRI and Gonzalo Higuain had a strange relationship, but you can’t argue that the Italian got the best out of the striker.

The chain-smoking manager would regularly haul off the star and the pair would quarrel on the touchline.

Speaking of their strained relationship, Sarri revealed: “I don’t know why that is, but it’s always been the case. Maybe it’s because he needs a rather aggressive counterpoint to bring out the best in him.”

He added: “He needs pampering one day and beating against a wall the next! When he’s feeling down, he needs caring for.

“When he’s on a high, he must be brought down a peg because he can get too carried away.” 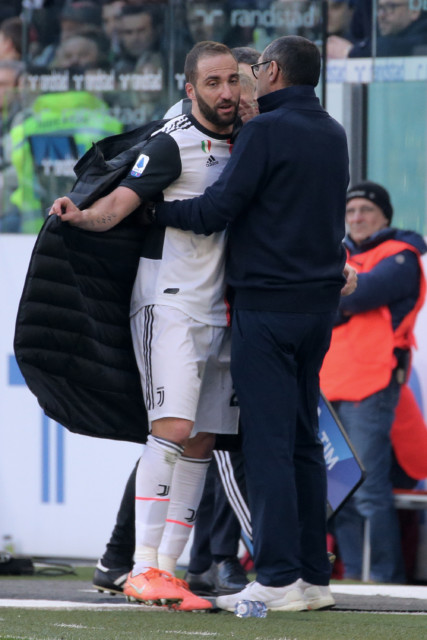 THE Inter Milan striker and former manager Antonio Conte had a furious bust-up last season when Martinez was substituted after coming on earlier in the game.

And he reacted in the worst possible way, taking his shirt off and throwing it to the ground in front of a fiery Conte.

According to Sky Sports in Italy, his manager shouted to Martinez: “Have respect! Who are you angry with? Never react like this again.” 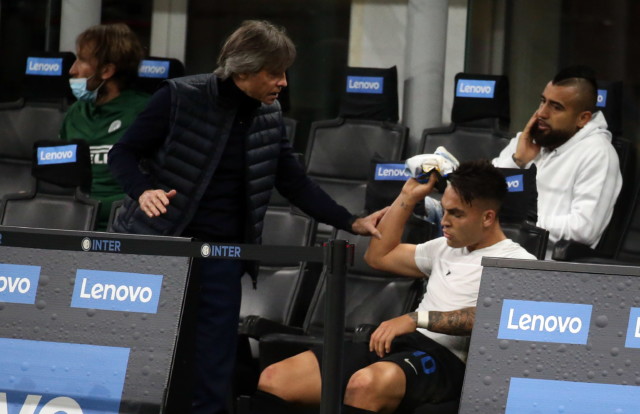