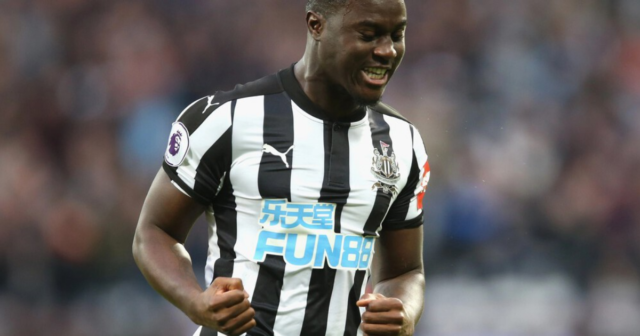 FROM Henri Saivet to Kenedy and Moise Kean, there have been no shortage of Premier League flops.

But somehow, many of those failures have managed to stick around at some of the Prem’s top clubs – long outstaying their welcome.

Chelsea recalled Kenedy this week – the Brazilian the latest Blues star who has spent most of his Chelsea contract away from the club.

Michy Batshuayi and Abdul Baba Rahman are two other Chelsea players who fall into the category.

But there are several forgotten Premier League stars who have not featured for their parent clubs for quite some time.

Here, SunSport explores 11 such players – some of whom were once highly rated.

Batshuayi is currently on loan at Besiktas – his fifth spell away since joining Chelsea in 2016.

And he seems to be enjoying himself in Turkey where he has scored seven goals in 16 league games.

But he will have to improve his goal tally further if he is to challenge the likes of Romelu Lukaku or Timo Werner for a role in the Chelsea team.

The 31-year-old quit Newcastle this week to join Greek side Lamia on a permanent deal.

Saivet has not played a minute of senior football in two-and-a-half years.

His last period of regular game time came in 2018-19 while on loan at Turkish outfit Bursaspor.

The former football manager wonderkid made just five appearances for the Magpies and has spent the last two years at the club without playing a single senior minute.

The Brazilian was on loan at Flamengo for the first half of the season but has now returned to Stamford Bridge.

He has also had loan stints at Watford, Newcastle, Getafe, Granada.

Kenedy said about the recall: “I was taken by surprise. I found out yesterday night around 11 pm. Everything was very fast.”

Kenedy has been recalled from his loan spell at Flamengo

Pereira signed for Manchester United as a youngster before two separate loan spells in Spain – at Granada and Valencia.

Following his spell at the latter Ole Gunnar Solskjaer gave him a regular run in the team and he made 59 appearances between 2018-2020.

A loan move to Lazio followed last season and now Pereira is back in his native Brazil with Flamengo.

Cutrone arrived at Wolves with big expectations after joining from AC Milan for a fee of £16million.

Wolves were starting their second season back in the Premier League and were in need of a goalscorer but Cutrone did not perform – scoring two goals in 12 games before being loaned to Fiorentina in January.

He re-joined I Viola on loan once again the following summer before loan spells at Valencia and Empoli followed.

Cutrone joined the latter last summer and he has only scored two goals in 17 Serie A games. 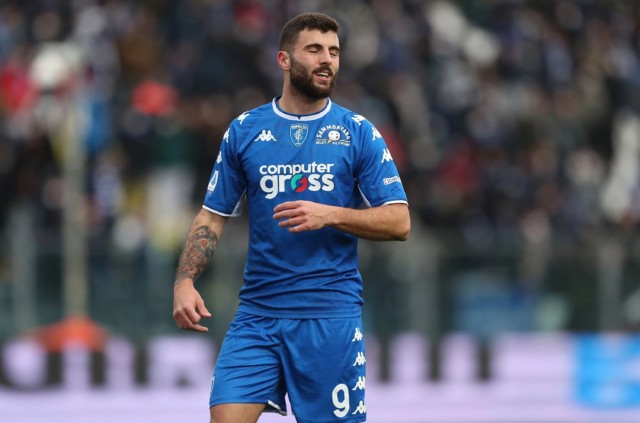 Even Manchester City fans may have forgotten about Roberts.

He was signed by the Citizens aged 18 after impressing at Fulham but never got close to the senior squad.

Roberts impressed in two loan spells at Celtic but his career has declined rapidly since.

He is now on his fifth loan spell – at Ligue Un side Troyes – following time spent at Girona, Middlesbrough, Norwich and Derby.

The Italian was another youngster who arrived in the Premier League with great excitement.

But he never hit the ground running at the Goodison Park and later became unsettled.

A loan move to Paris Saint-Germain followed last season before he returned to former club Juventus last summer on a temporary basis. 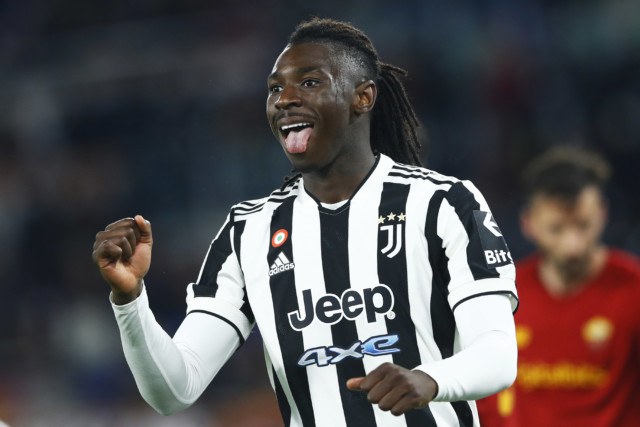 The left-back has made only 23 appearances for Blues despite signing for the club in 2015.

He is currently on loan at Reading where his form has earned him a Ghana call-up to AFCON.

Hourihane was a mainstay in the Aston Villa midfield up until 2020.

But he returned to form at Swansea last season scoring five goals in 19 Championship games.

That led Sheffield Untied to sign the Irishman on loan last summer and with just six months left on his Villa contract it seems his time at Villa Park is coming to and end.

The Southend-born defender has eight USA caps but rarely got to experience senior football at Tottenham.

He is another who has spent a lot of time in the Championship with loans at Sheffield United, Ipswich, Swansea, Stoke, Luton and Bournemout.

Carter-Vickers is now on loan at Celtic where he has made 15 appearances, scoring twice.

Ampadu signed for Chelsea from Exeter in 2017 but has played for Wales more than The Blues.

In fact, the 21-year-old has 31 caps for his country and just 12 appearances for the west Londoners.

Ampadu is currently on loan at Venezia in Serie A following spells at RB Leipzig and Sheffield United. 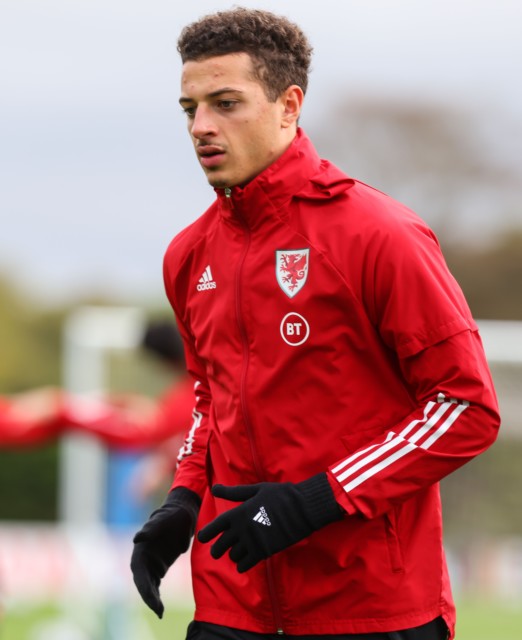 Ethan Ampadu is currently on loan at Venezia