Where are England’s 2010 Under-17 European Championship winning team now, from an ex-Man Utd ace to Chelsea reject
Advertisement 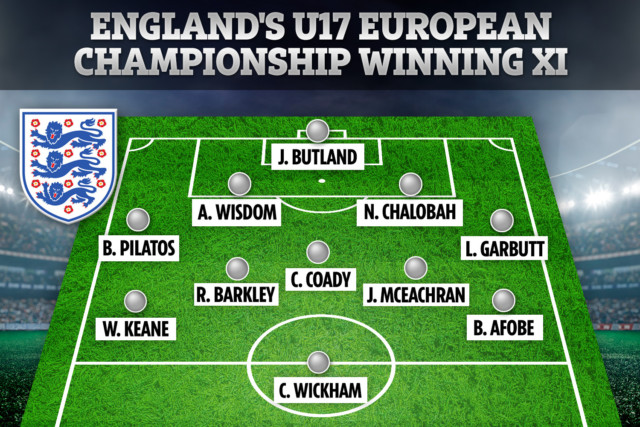 ENGLAND fans might remember 2010 as they year the Three Lions crashed out of the World Cup in the last-16 to Germany on the back of a highly contentious no-goal decision.

But that same summer, the Young Lions were victorious at the Under-17 European Championships in Liechtenstein.

England’s youth team fought back from a goal down to beat a Spain team featuring the likes of Paco Alcacer and Gerard Deulofeu 2-1 in the final.

Many of the players in the squad from that day were tipped for big things in the future.

However, despite their early promise, the starting XI have mostly flopped at senior level.

Take a look back at the starters from that May day in 2010 and where they are now.

Heralded as a potential goalie legend, Butland started off his career at Birmingham before moving to Stoke City in a £3.5million deal.

He made his full debut for England in a 2012 defeat to Italy – and is still to this day the youngest goalie to ever play for the Three Lions.

In 2015, he was handed the No1 jersey by Mark Hughes when Asmir Begovic left for Chelsea.

However, a series of injuries to a bothersome ankle hampered his progress.

Still only 28, Butland is currently down the pecking order at Crystal Palace.

Jack Butland is currently No2 at Crystal Palace

Originally a promising Middlesbrough full-back, Pilatos signed for Swedish side Ytterhogdal in 2016 after failing to secure first-team football.

He was released again in 2017, and in 2018 spent two months in Scotland with Livingston FC, according to his LinkedIn page.

Currently Pilatos is a free agent.

Predicted to be the heir to Leighton Baines, Garbutt was an attacking left-back in a similar mould to the Everton legend.

But he failed to establish himself with the Toffees, and was sold to Blackpool in 2020.

He also had several loans with Ipswich Town – and has enjoyed loan spells at Fulham, Wigan and Oxford United in the past. 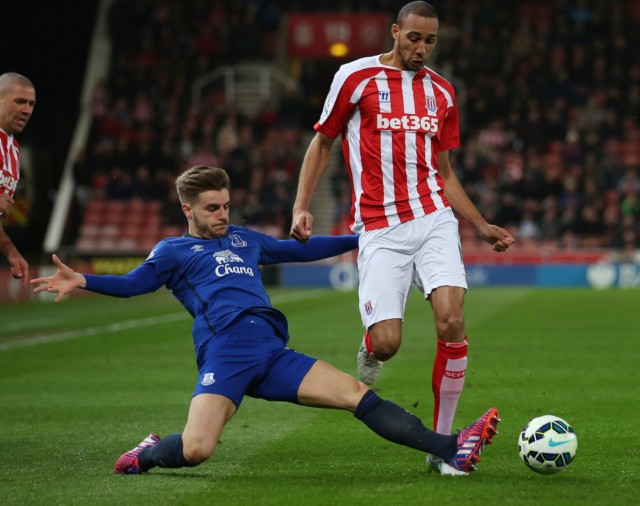 Luke Garbutt failed to make the grade at Everton

When Chalobah was starring at centre half for England’s U17 team he was a promising Chelsea starlet, alongside brother Trevoh.

In 2012 he enjoyed a loan at Watford, impressed at Middlesbrough and Reading, which saw a move to Napoli.

Five years later, upon his return to the Blues, he was sold to Watford, where he has enjoyed some success but has suffered with injuries. 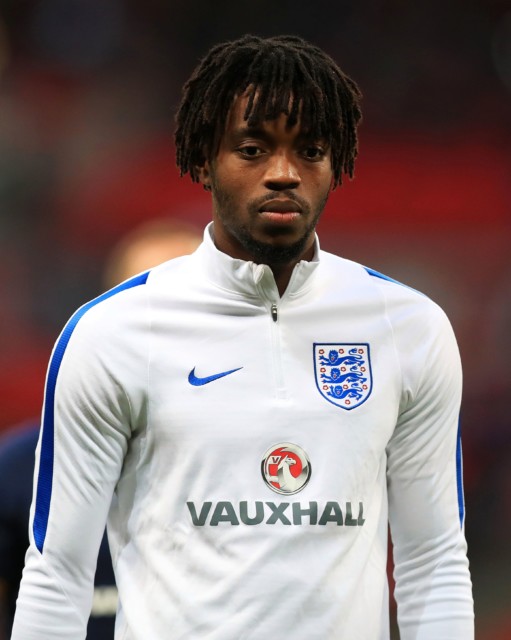 Nathaniel Chalobah has struggled with injuries at Watford

The central defender managed to make 22 appearances with Liverpool, often at right-back.

But it was always going to be a big ask to break into a Reds side brimming with talent.

He has been playing in the Championship with Derby since 2017 after impressing on loan there during the 2013-14 season. 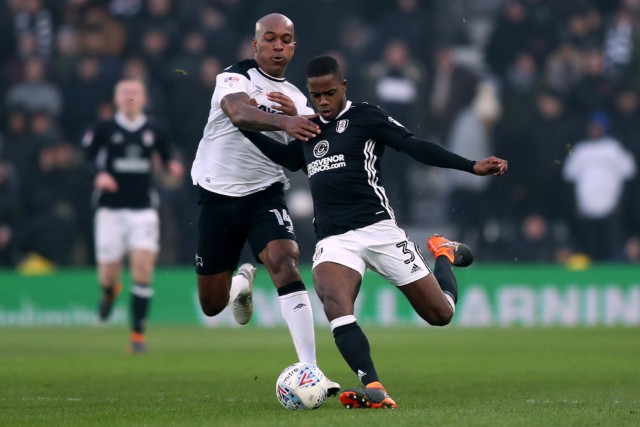 Coady failed to make the grade at Liverpool.

However, at Wolves he has proven to be a steady Premier League player – and is captain of the side. 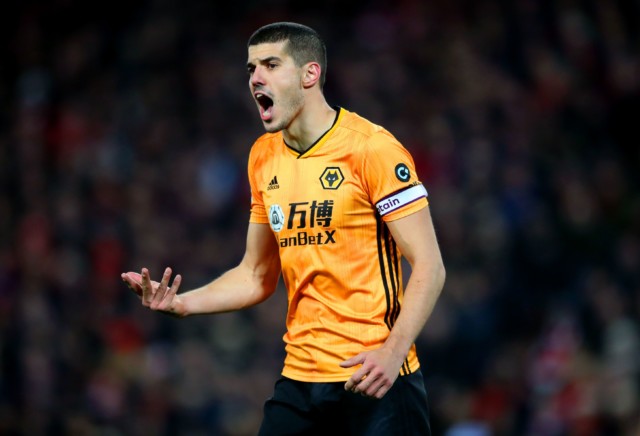 The Manchester United starlet played three times at Old Trafford, but was never good enough to make the grade.

Most of his career has been spent plying his trade in the Championship with QPR, Sheffield Wednesday, Preston North End, before he signed for Hull and Ipswich.

He now plays for Wigan. He has also made himself available for the Republic of Ireland. 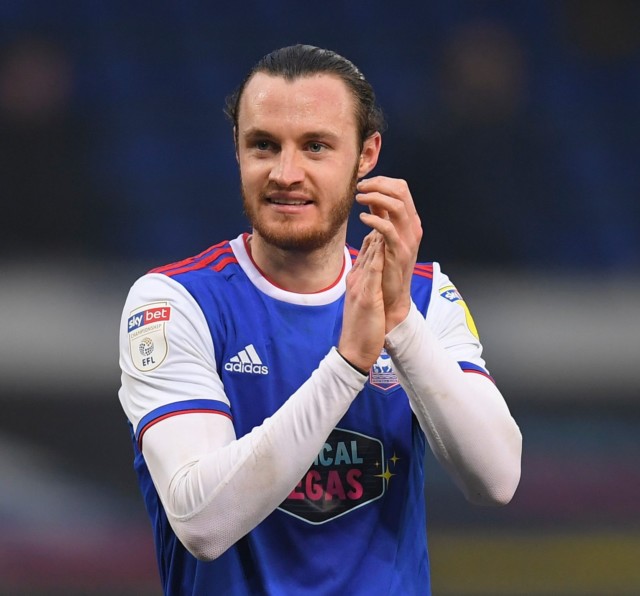 The cream of the crop after breaking into the Everton side as a teen, Barkley showed flashes of brilliance that saw him compared to Paul Gascoigne.

Sadly, he never managed to sustain his form with the Toffees, and a move to Stamford Bridge in 2018 for £15million was seen as a chance for him to start afresh.

He hasn’t quite lived up to expectation at Chelsea, which is why he was shipped off to Aston Villa on loan.

But with Dean Smith’s side, the 27-year-old did show glimpses of the old magic. 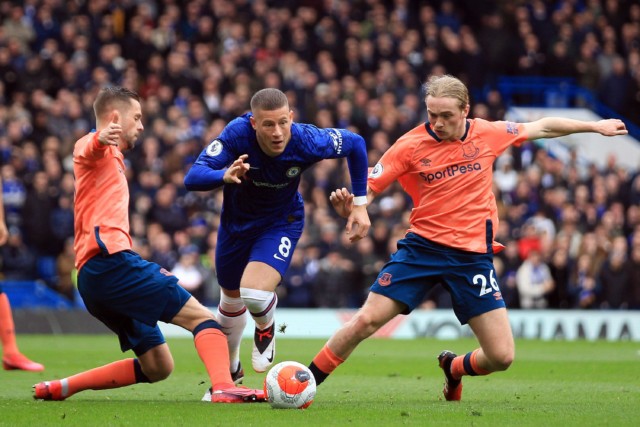 Ross Barkley moved to Chelsea in 2018 for £15million

Chelsea product McEachran was dubbed a class outfit at youth level for the Blues because of his brilliance on the ball.

In 2019, he moved to Birmingham for a free transfer. He was released at the end of the January transfer window in 2021 and is now with Milton Keynes Dons. 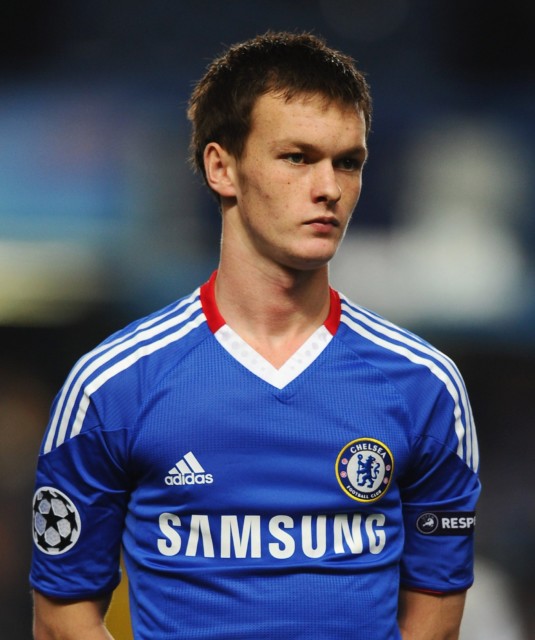 The former Arsenal starlet was once targeted by Barcelona before committing a deal as a youngster with the Gunners.

Following a series of loans, most successfully at Wolves when they were in the Championship, Premier League Bournemouth paid £10million for Afobe’s services.

He failed to live up to standards of the top division, and was loaned out to Turkish club Trabzonspor the season just gone.

He has since gone on to play for DR Congo. 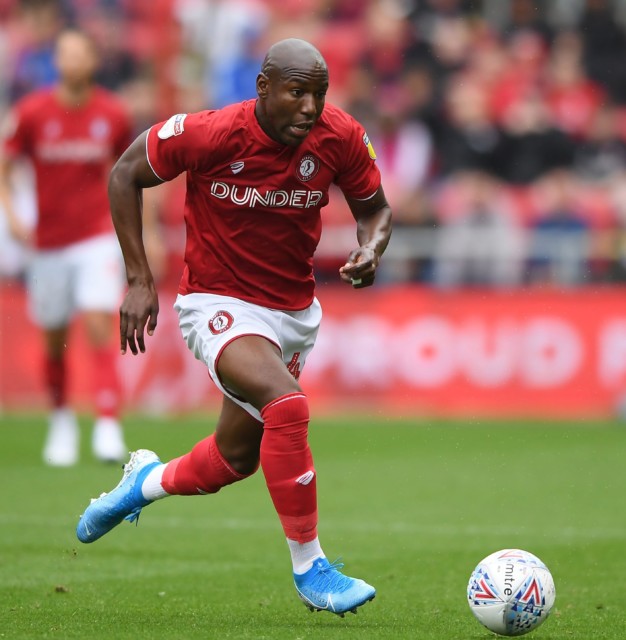 After showing promise with Ipswich in the Championship, the powerful centre forward signed for Premier League Sunderland in a deal worth £12million in 2011.

In his four years with the Black Cats he struggled for goals – scoring just 15 times in 91 games.

In 2015, Crystal Palace signed Wickham for £9million – but a serious knee injury put pay to his progress in South London.

He just finished  a loan with Sheffield Wednesday in the Championship, but couldn’t save them from relegation to League One. 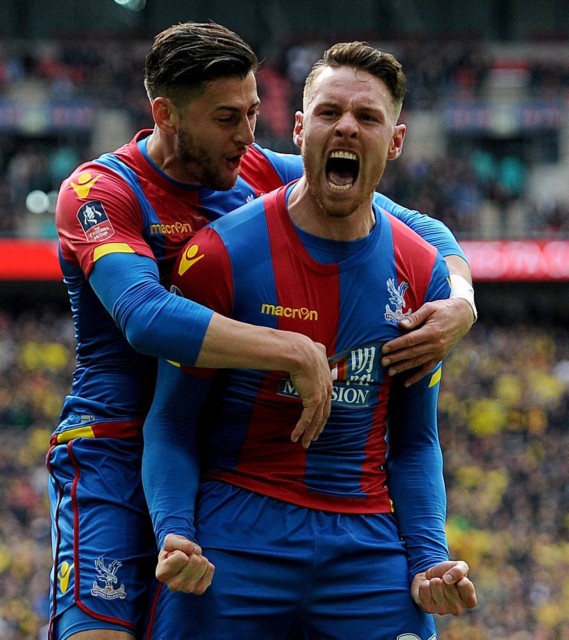