Which Carabao Cup matches are on TV tonight and which channel can I watch them on?
Advertisement 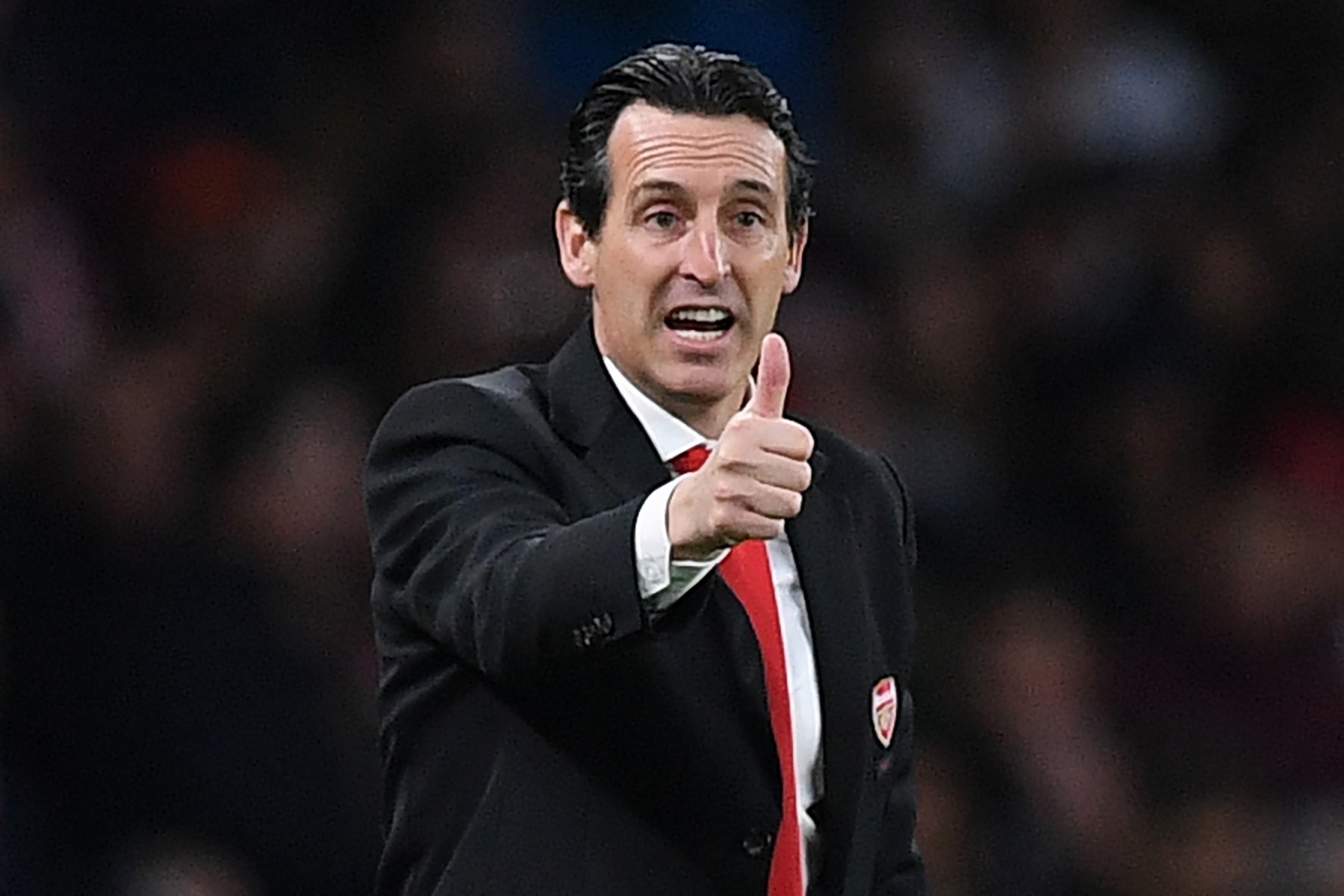