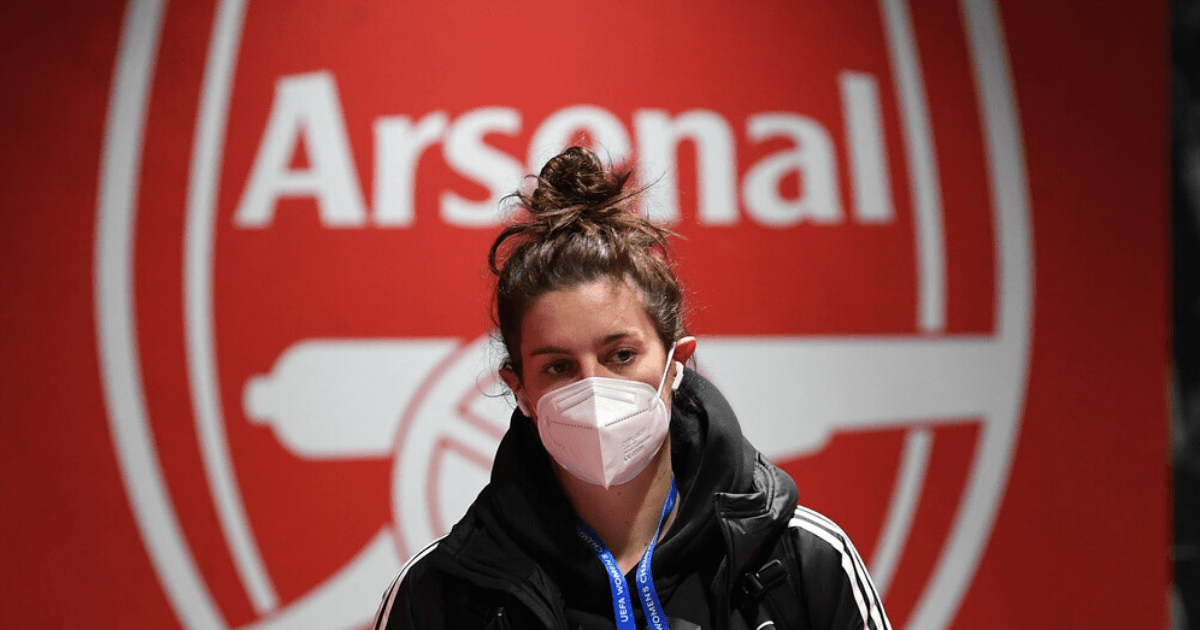 Gunners’ Jen Beattie is a legend of the Women’s Super League, having racked up over 100 appearances, but that is just the tip of the iceberg for the Scottish star.

There is very little Beattie has failed to win in the game, despite leaving Arsenal, the defender could not turn down the lure to return to The Emirates.

Who is Jen Beattie?

Beattie was born in Glasgow where a close relationship with her brother led to her love of football, often playing with Johnnie and his friends at primary school.

She was soon selected to play for Glasgow Primary School where she was the only girl on the team and given the role of captain.

What football clubs has Jen Beattie played for?

After playing for Hamilton’s boy’s team, Beattie finally got her break when she started playing for Queen’s Park Rangers.

This led to her joining Celtic Ladies where she spotted by Arsenal scouts and soon made the trip south to The Emirates.

Jen then moved to France as Montpellier came calling.

Impressive performances saw the might of Man City come calling and Scottish defender won another four trophies during her spell with The Citizens.

A season out on loan in Australia, playing for Melbourne City, led to the chance to return to North London.

Beattie provides experience and stability to a youthful Arsenal backline now and was rewarded with a new contract this year.

Who is Jen Beattie dating?

Amber Gill sent her TikTok followers into gossip heaven this week after exchanging numerous flirty emoji icons and messages on social media with Jen over the last few months.

Now it looks like the Geordie star has confirmed the identity of her new partner after posting a video of her in a box at Emirates Stadium, the home of Arsenal Football Club.

Jen also posted an Instagram Story of her apparently waving in the direction of the boxes with heart eyes emojis.

Followers of both are now demanding to have the relationship confirmed.