Who is Bukayo Saka’s girlfriend Tolami Benson and how long has she been dating the Arsenal star?
Advertisement 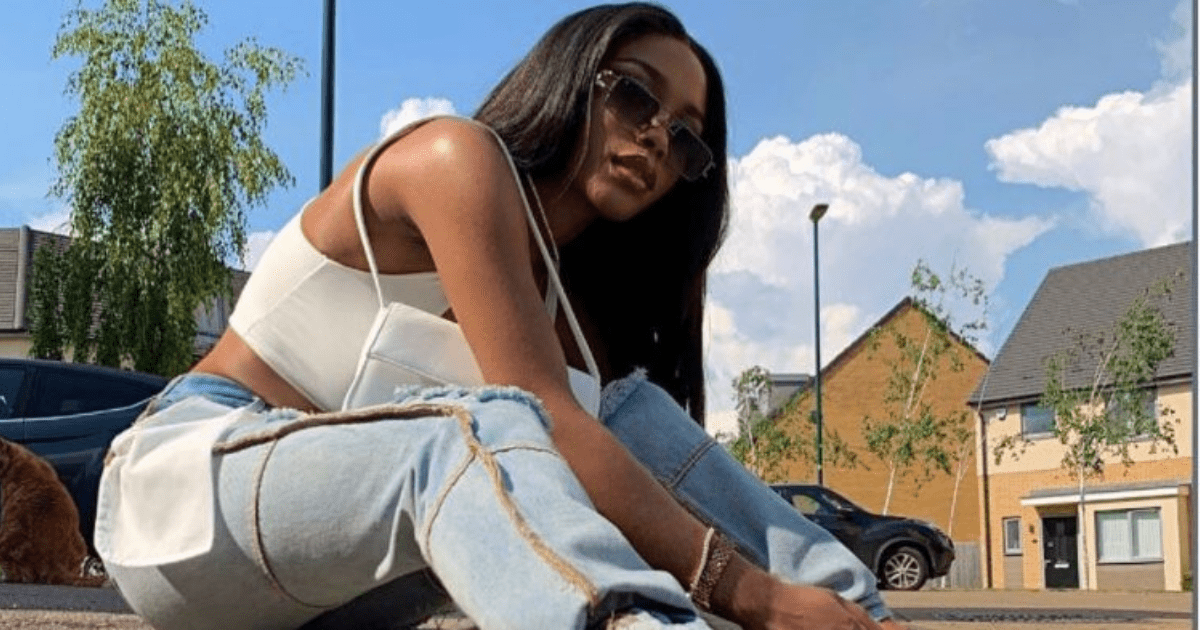 BUKAYO Saka has become one of England’s brightest prospects in recent years, and is likely to be key to Gareth Southgate’s World Cup plans.

The Arsenal star appears to have some further support off the pitch too, dating long-term partner Tolami Benson.

Tolami Benson is 22-years of age, making her one year older than Bukayo Saka.

Benson, who has 6,000 Instagram followers, is regularly spotted on social media relaxing on holiday, sometimes with the Arsenal ace by her side.

She is also quite the Gunners fan, posting pictures of herself in the shirt as well as following the club on Instagram.

Tolami Benson wears an Arsenal jersey on her Instagram

How long have they been dating?

The pair are thought to have started dating in late 2020 but have kept their relationship secret until recently.

They do not share pictures of them together, and don’t even follow each other on social media.

Dating rumours started when Benson posted a picture with someone in a mask last year. 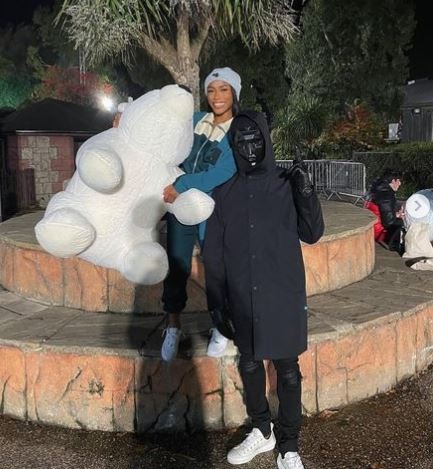 Tolami Benson on Instagram, with who fans believe is Bukayo Saka

Their romance was later uncovered by fans in February, when the pair shared individual photos of themselves on a yacht in Dubai.

However, neither are yet to actually confirm their relationship.

Did you miss our previous article…
https://www.sportingexcitement.com/football/premier-league/ghana-have-premier-league-stars-partey-and-lamptey-leading-their-charge-in-qatar-predicted-line-up-and-stats/

Advertisement. Scroll to continue reading.
In this article:bukayosaka, shebeen, thearsenal