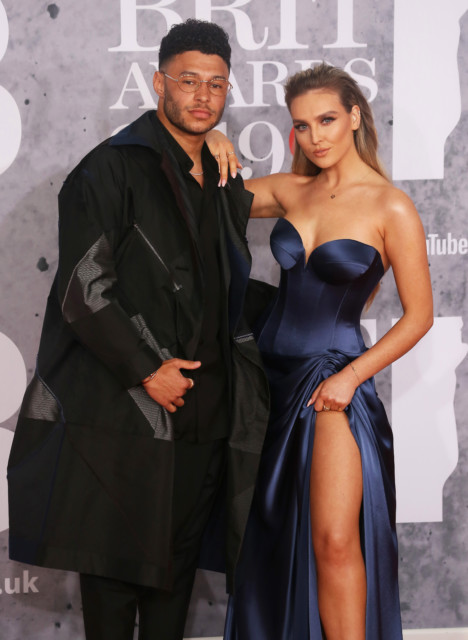 And off the pitch he spends time with pop star girlfriend Perrie Edwards from Little Mix.

Alex Oxlade-Chamberlain and Perrie Edwards have been public in 2017

Who is Alex Oxlade-Chamberlain?

Alex Oxlade-Chamberlain is a 27-year-old footballer who plays in midfield for champions Liverpool.

He has also made 35 appearances at international level for England.

Oxlade-Chamberlain joined Liverpool from Arsenal in August 2017 for £35million.

In addition to winning the Premier League with Liverpool, he has also won the FA Cup with Arsenal on three occasions – in 2014, 2015 and 2017. 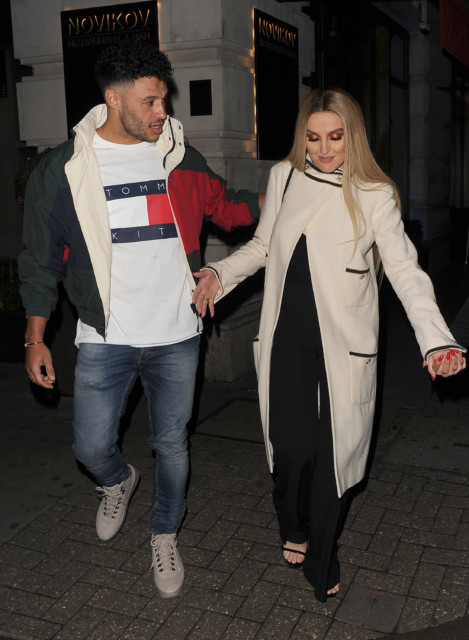 When did he and Perrie Edwards start dating?

Alex Oxlade-Chamberlain and Perrie Edwards, both 27, initially kept their relationship under wraps before going public in 2017.

In an interview published in June 2019, Perrie explained how she has found the perfect partner.

She explained: “I’m a little creep sometimes, I’m a little weirdo. And he loves me for that, and that’s why I’m like, ‘Woohoo!’ You know? I don’t have to put on a front and be this perfect girlfriend.

“He’s like, perfection. He’s not too much, he’s not too clingy, but he’s not too cool for school. He’s got a perfect balance, he’s super supportive of everything I do, which is so nice.”

She added: “He just wants the best for me, as do I him. So it’s just a lovely balanced healthy relationship, and I love it. It’s a breath of fresh air.” 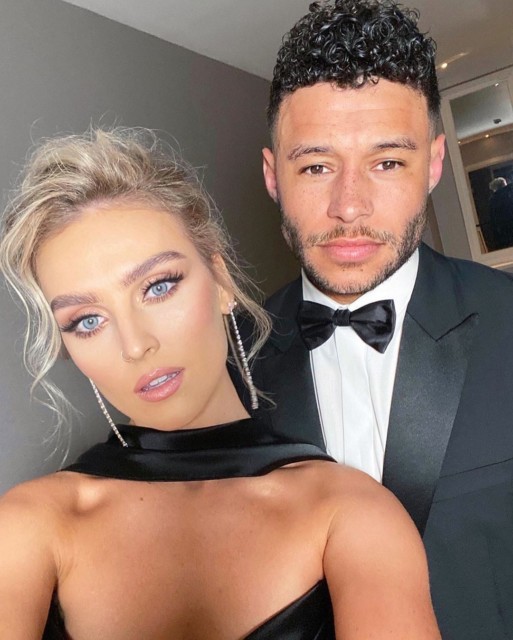 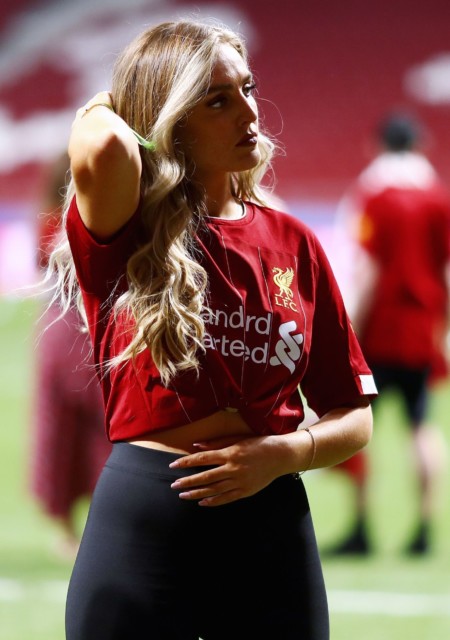 Who is Perrie Edwards?

Perrie is one fourth of Little Mix alongside Leigh-Anne Pinnock, Jade Thirlwall and Jesy Nelson.

They were put together on the X Factor in 2011.

And have since gone on to sell over 50 million records worldwide.

Did you miss our previous article…
https://www.sportingexcitement.com/football/premier-league/arsenals-mesut-ozil-takes-swipe-at-germany-by-telling-them-time-to-take-boateng-back-after-6-0-spain-thrashing