‘Who taught you that, bro?’ – Mesut Ozil responds to Olivier Giroud after ex-Arsenal star scores with his trademark chop
Advertisement 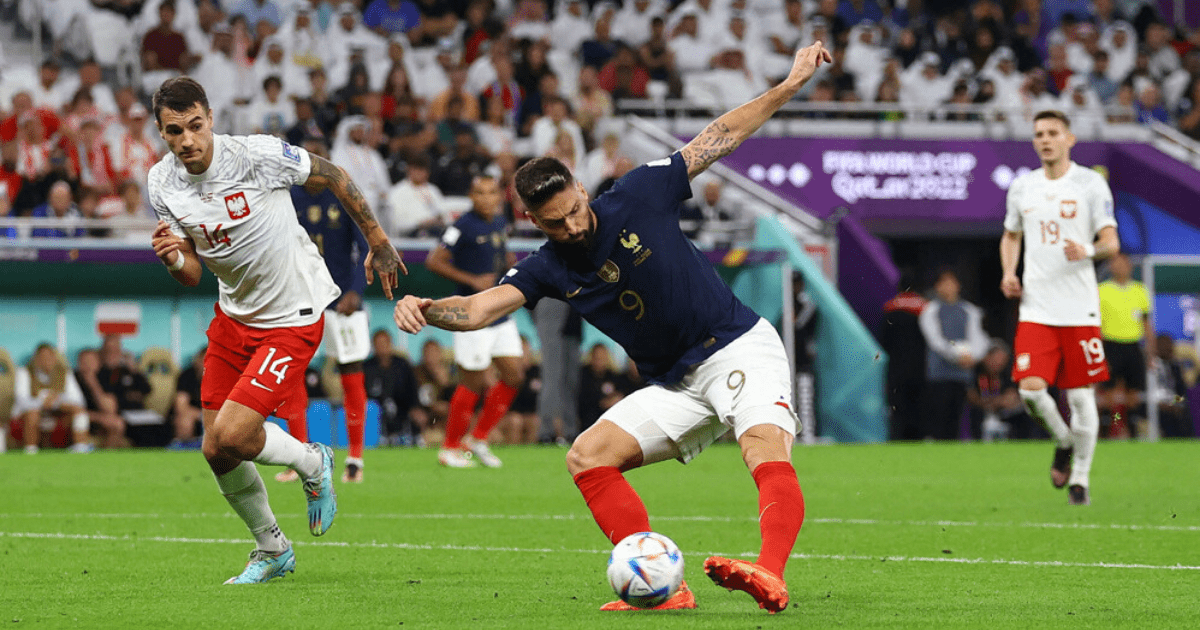 MESUT OZIL has messaged his former Arsenal teammate Olivier Giroud following his goal for France in the World Cup.

The French striker became his nation’s record goalscorer as his effort his side past Poland and into the quarter-finals of the tournament.

Nice goal… who taught you that bro 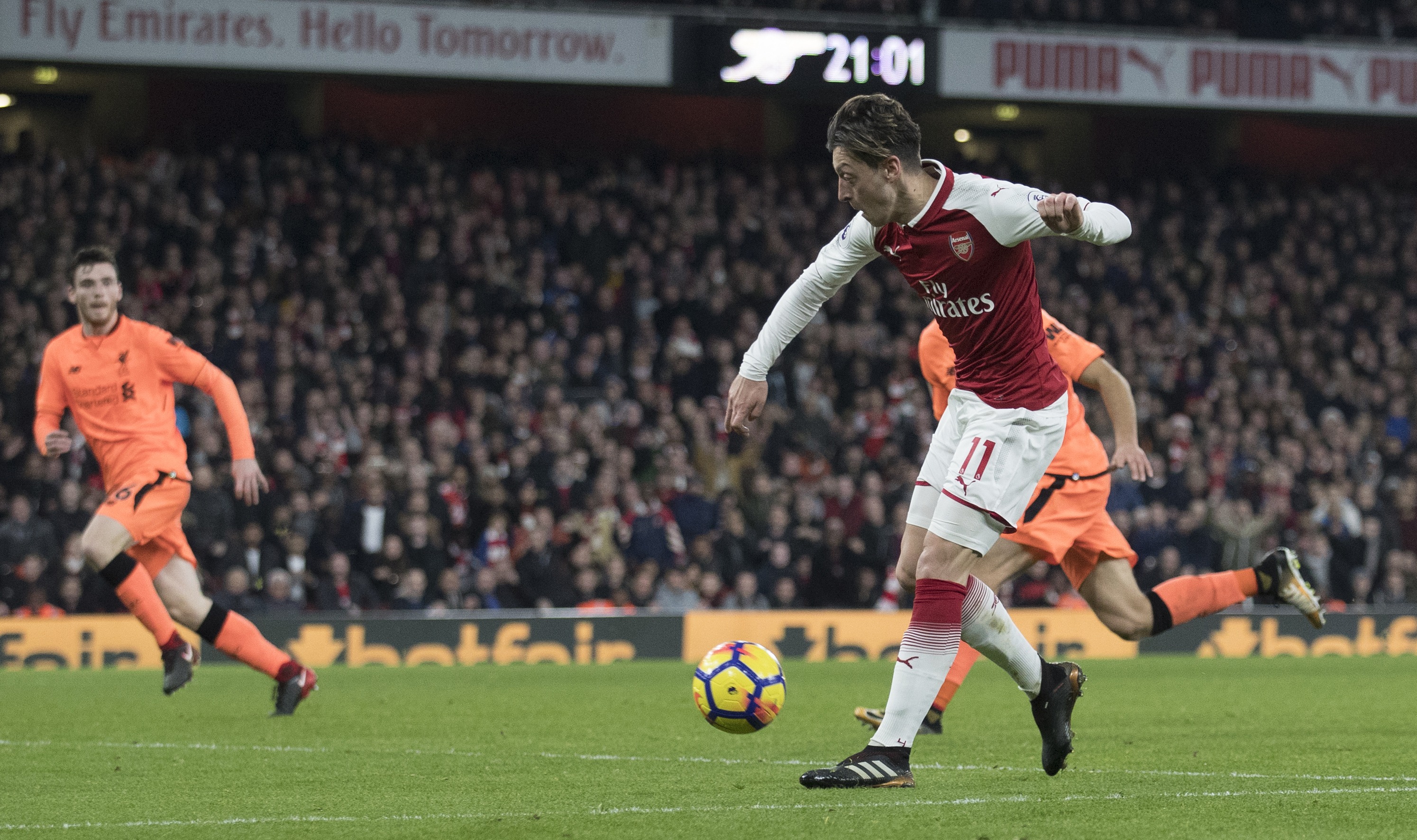 But Ozil was quick to spot the technique used by Giroud to convert the chance.

The AC Milan striker was found by a sliced pass from Kylian Mbappe and struck the ball into the ground with his left foot leading it to bounce over the goalkeeper Wojciech Szczesny and into the goal.

A brace from Mbappe helped France seal their spot in the next round of the World Cup.

It was remarkably similar to the technique Ozil used throughout his seven-year stay at Arsenal.

It was the same way that Ozil managed to fire past Simon Mignolet for his goal against Liverpool in 2017.

And Ozil cheekily tweeted Giroud enquiring as to where he may have picked up the skill, he said: “Nice goal… who taught you that bro.”

Along with the caption, Ozil attached a GIF of the two of them during their time at Arsenal.

In an interview with GOAL, Ozil revealed why he uses the technique, he said: “As a player you always want to try and discover new things.

“So if I think of something new I want to try it on the pitch and see how it works.

“So with this technique you kind of eliminate that because you hit the ball harder, it then travels faster and it’s harder to stop.”

In this article:oliviergiroud, responds, taught