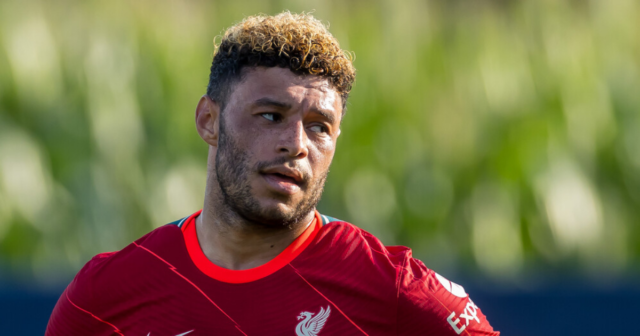 MIKEL ARTETA is open to bringing Alex Oxlade-Chamberlain back to Arsenal in January.

The former Gunner moved to Liverpool to get opportunities in central midfield, rather than at wing-back where he had been playing under Arsene Wenger.

Alex Oxlade-Chamberlain has made six appearances this season

And it is in central midfield that Arsenal may need reinforcements.

Initially the England international thrived at Anfield and at one point was keeping Gini Wijnaldum out of the team and starring in the Champions League, as Liverpool knocked Manchester City out in April 2018.

However, as has so often been the case with ‘The Ox’, injury struck just as he hit form.

For most of the following campaign the 28-year-old could only watch his team-mates romp the Premier League and even since recovering he has never looked like being a regular starter for Jurgen Klopp, the coach who had once hailed him a future Liverpool star.

Like Adam Lallana before him, Oxlade-Chamberlain is rumoured to be open to a move to reignite his career.

The first thing to stress is that Mikel Arteta would initially only be interested in a loan move for his former colleague, from January to May.

On this basis there is some logic to the idea because the Spaniard knows he will be without Thomas Partey and Mohamed Elneny during the Africa Cup of Nations.

This will leave him only three first team central midfielders in Granit Xhaka, Sambi Lokonga and Ainsley Maitland-Niles – with the latter two relatively inexperienced in that role in the Premier League.

Of course, with Xhaka out until early December, Arteta has time to look at both of his younger options before any decision needs to be made.

Oxlade-Chamberlain would also bring some experience to a very young squad.

He has won trophies at Arsenal and been in and around a squad winning silverware for the last three seasons.

If the manager does move the team to a 4-3-3, or use the system more often, Ox is well used to that set up.

I fully understand the reticence among the Arsenal faithful and a poll I ran on my Gunners Town Twitter, in which close to 3000 voted, showed only 22 per cent were in favour of Arteta signing Oxlade-Chamberlain.

Most feel it is a step backwards and would be contrary to the current direction adopted, to bring in talented younger players. 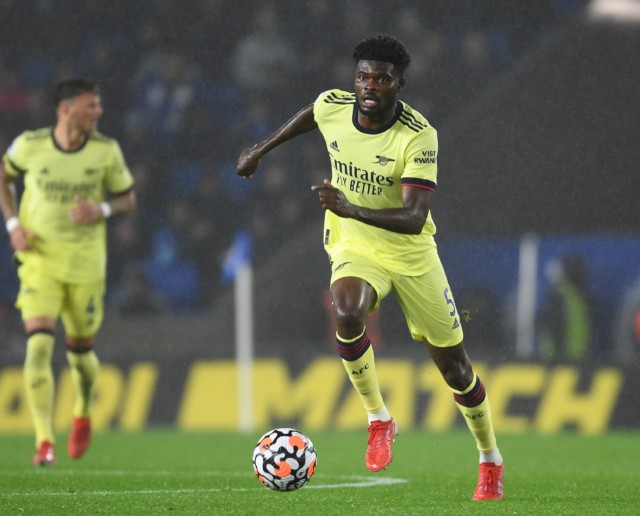 The Gunners are set to be without Thomas Partey in January

Many even feel a 29-year-old Wilshere, already training at the club, signing a pay as you play deal would be a preferable option.

The harsh reality is, however, that while we all love Jack – Ox has actually played and started for Liverpool this campaign, whereas Wilshere has not kicked a ball in top-flight anger for 18 months.

The next few weeks, with his current club facing a midfield injury crisis, will see the former England midfielder probably have a chance to show his current manager or indeed Arteta what he still has to offer in the centre of the park.

Liverpool will have to juggle their squad with Premier League, Champions League and Carabao Cup matches coming thick and fast – so we will all get a chance to see what The Ox still has in his locker.

I will confess to having always been an admirer, but I am aware that the majority found the player more frustrating than exciting.

He is currently 100 per cent fit and has had a full pre-season, so let see if he can produce and take the opportunities to shine.

If he can, I am not sure there is a downside in a five-month loan deal – particularly if Arteta wants to spend money elsewhere, and the deal is just to cover AFCON absentees with an experienced player that he knows well.

Even if his long-term future is not at Anfield or the Emirates, I am still convinced Oxlade-Chamberlain will rise again if given regular football.