Why are Brighton and Crystal Palace such fierce rivals? M23 derby explained as two sides meet in Premier League
Advertisement 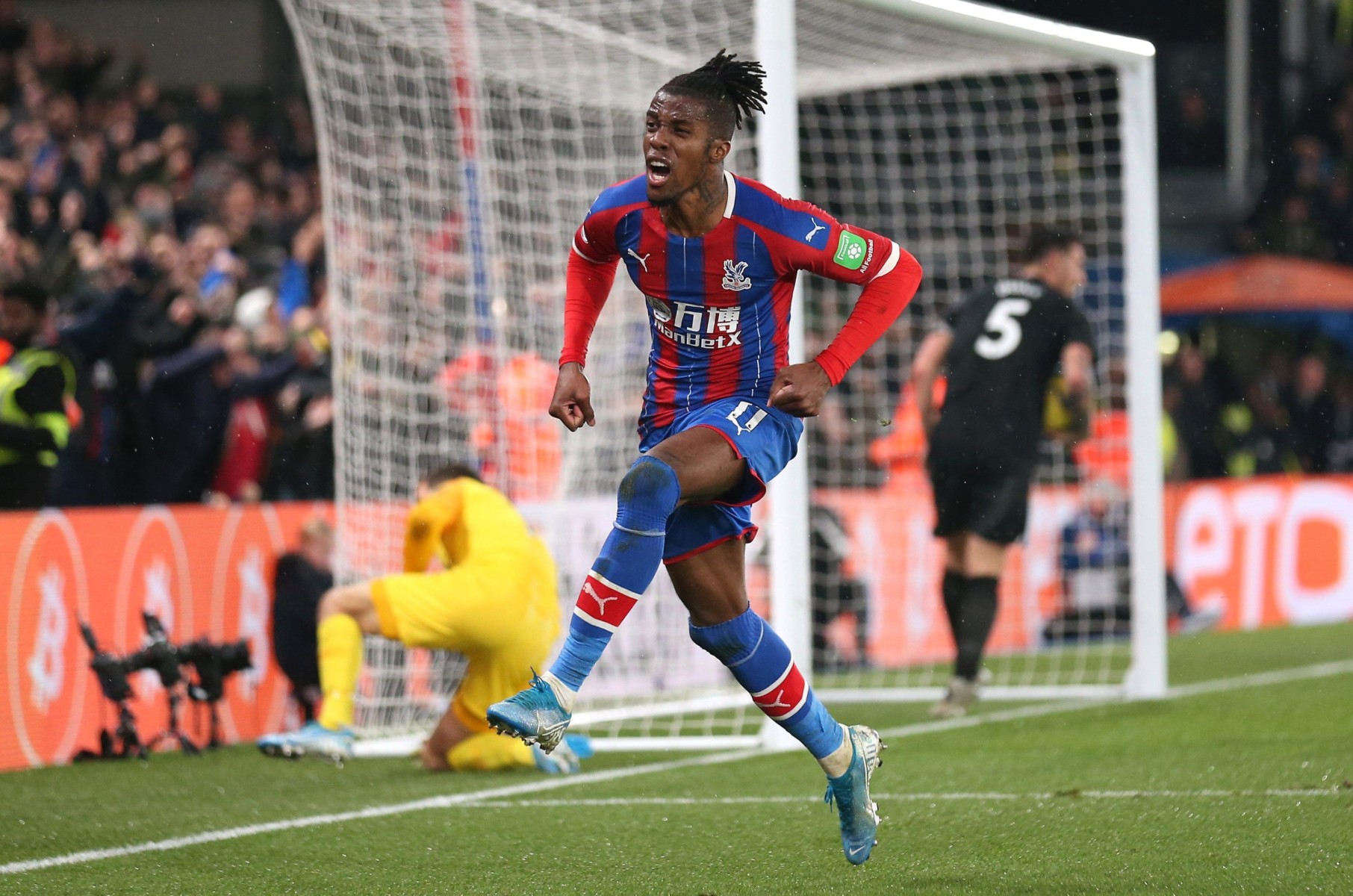 BRIGHTON and Crystal Palace are set to do battle in the Premier League once again.

Despite being nearly 50 miles apart, the two clubs have a fierce rivalary and it’s sure to be a red hot atmosphere at Selhurst Park.

Why do Brighton and Crystal Palace hate each other?

Even though the two teams are 50 miles apart, they are connected by the M23 motorway – where the derby gets its name – this game is huge for both sets of fans.

It all began in 1976 where Brighton and Palace played each other five times over the course of the ’76-77 season.

The first three games ended in draws for the then third division sides, with tensions eventually boiling over in an FA Cup second replay at Stamford Bridge.

During the match, Brighton had what they saw as a legitimate goal ruled out and were forced to retake a penalty, which Brian Horton ultimately missed.

Seagulls boss Alan Mullery was furious with referee Ron Challis and made his feelings known with a rude gesture to the Palace fans.

That spilled out into clashes between fans after the game and from then the clubs have despised each other.

Mullery said in his autobiography: “As I walked back down the tunnel, Palace fans spat all over me.

“I gave them two fingers, then did an awful interview bad-mouthing their supporters and saying I wouldn’t give a fiver for any of the Palace players.

“I could have handled things better, but I just totally lost it. It didn’t go down too well at Selhurst Park and I knew the fans there still held a grudge.”

And things escalated to new heights during the two sides’ 2013 play-off semi-final when somebody did a poo on the floor of the Palace dressing room at the Amex.

For the next two years it was believed that Brighton had attempted to sabotage the visitors’ preparations, with the Seagulls themselves apologising to their rivals for the security breach.

But former Eagles defender Paddy McCarthy eventually revealed that the stink was caused by none other that Palace’s own coach driver.

What is the record between the two clubs?

Brighton have the upper hand in head-to-heads between the two sides, winning 40 of their 102 meetings, losing 36 along the way.

That leaves 26 matches ending in a stalemate, including their last tie in December – with the score finishing 1-1 at Selhurst Park.

But Palace have not won any of their last three games against the Seagulls, while their previous victory on the south coast was back in 2013 in the Championship play-offs.