Why is Antonio Rudiger wearing a mask during Euro 2020 clash with Portugal?
Advertisement 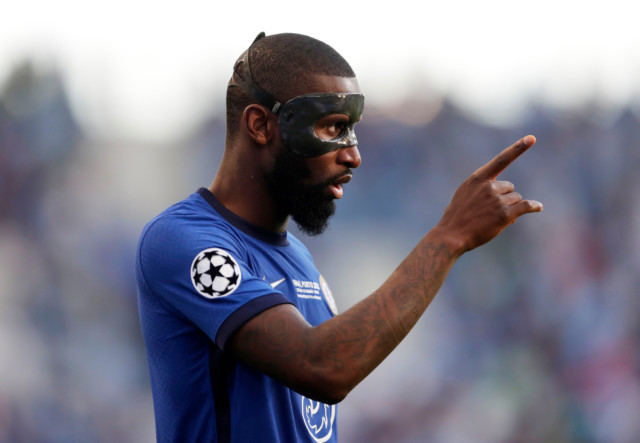 CHELSEA defender Antonio Rudiger is starting in the Euro 2020 clash between Portugal and Germany.

But he will once again be sporting a different look, with the German defender wearing a mask.

Why is Antonio Rudiger wearing a mask?

And he was seen wearing a mask in the second leg, which the Blues won 2-0 to reach the Champions League final.

The German colossus also donned it for the final itself, where he ran into Kevin De Bruyne in a sickening collision. 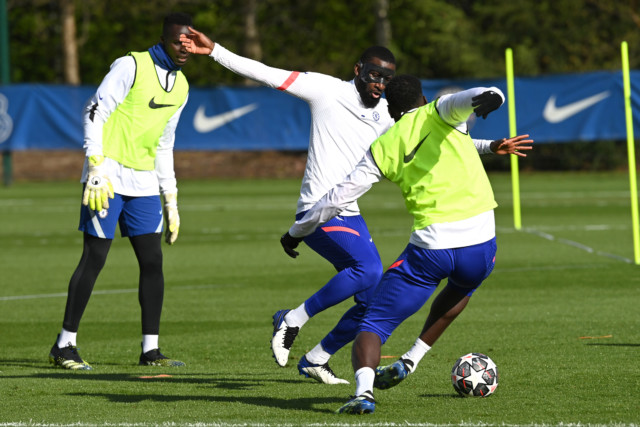 And Rudiger will once again have the mask on as Germany face Portugal in Munich.

Before the tournament the defender said he reckons his side will have to be ‘a little dirty’ if they want to win.

He revealed: “[The mask is] still there for protection.

“I’ll have to see what the Chelsea doctors say when I get back to London.

“We have to be a little dirty, not always be nice or try to play nice football.

“Against players like them, you have to throw down a marker.”

Did you miss our previous article…
https://www.sportingexcitement.com/football/premier-league/real-sociedad-and-dortmund-in-talks-to-remove-arsenal-transfer-target-alexander-isaks-26m-buy-back-clause

In this article:arsenal, chelsea, manchester city