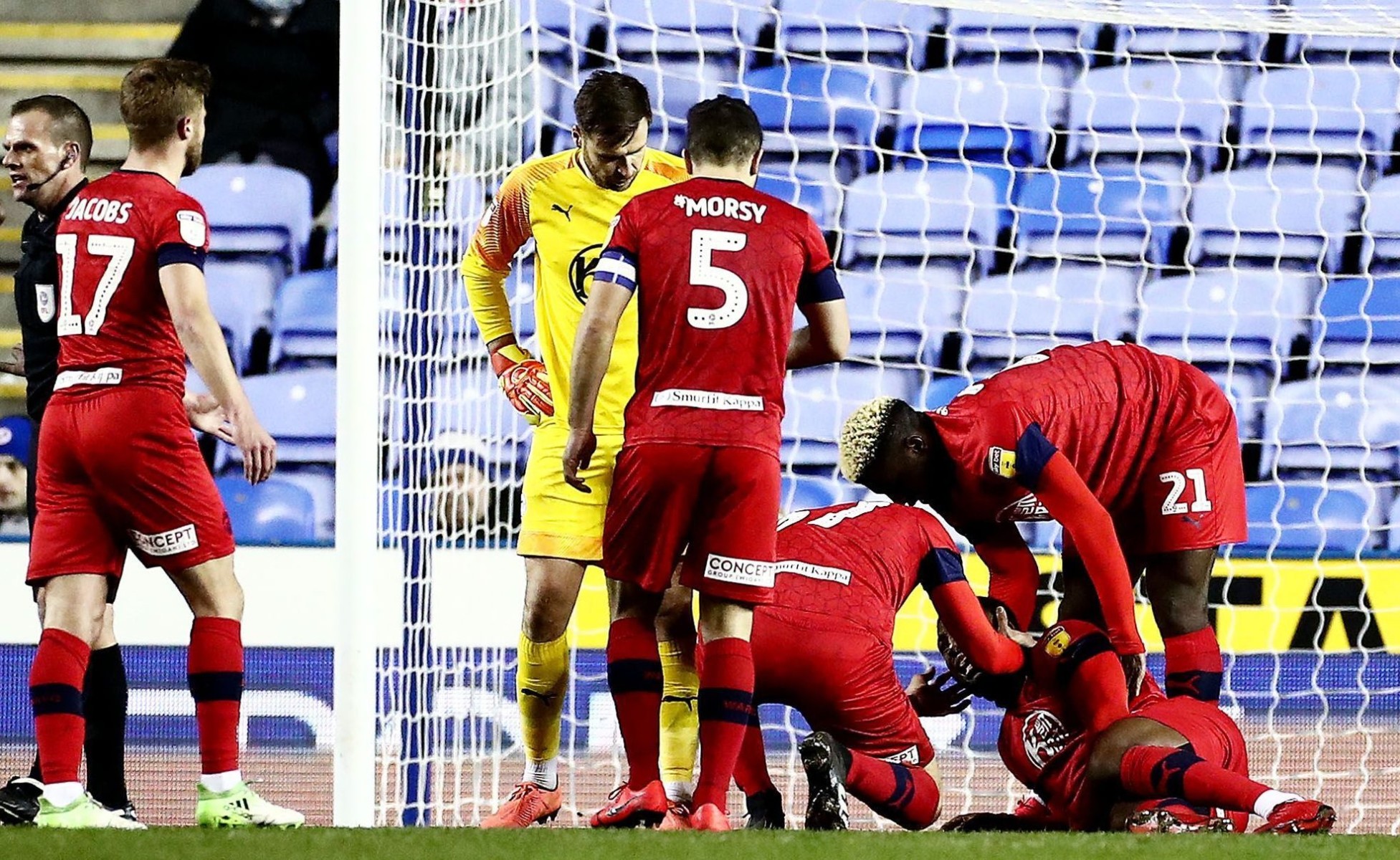 WIGAN star Chey Dunkley was rushed to hospital with a suspected broken leg just seconds after coming off the bench at Reading.

The Latics boosted their survival hopes with a thumping 3-0 win over the Royals on Wednesday.

Our thoughts are with @Chey_Dks after tonight's victory.

Chey was taken straight to hospital from the stadium.

We'll update as and when we can.#wafc

But their victory was marred in additional time when the 28-year-old suffered the blow while attempting to block Sam Baldock from scoring.

Dunkley looked to be in severe pain as both sets of players immediately signalled for medics.

And that led to ten minutes of time added on while they treated the defender, who had only entered the game as an 88th-minute substitute.

Wigan were already in pole position to claim a second away win out of three when the sickening injury occurred.

Kieffer Mooreset them on their way with a cheeky finish just 23 minutes in.

Jamal Lowe then made the points safe as he found the bottom corner from a set-piece with just over twenty to go.

The Latics then grabbed a third nine minutes into stoppage time after Dunkley had been stretchered off and taken to hospital.

That lifts Wigan to within five points of Reading and with only goal difference keeping them below Middlesbrough, who lost 1-0 at home to Leeds, and in the Championship bottom three. 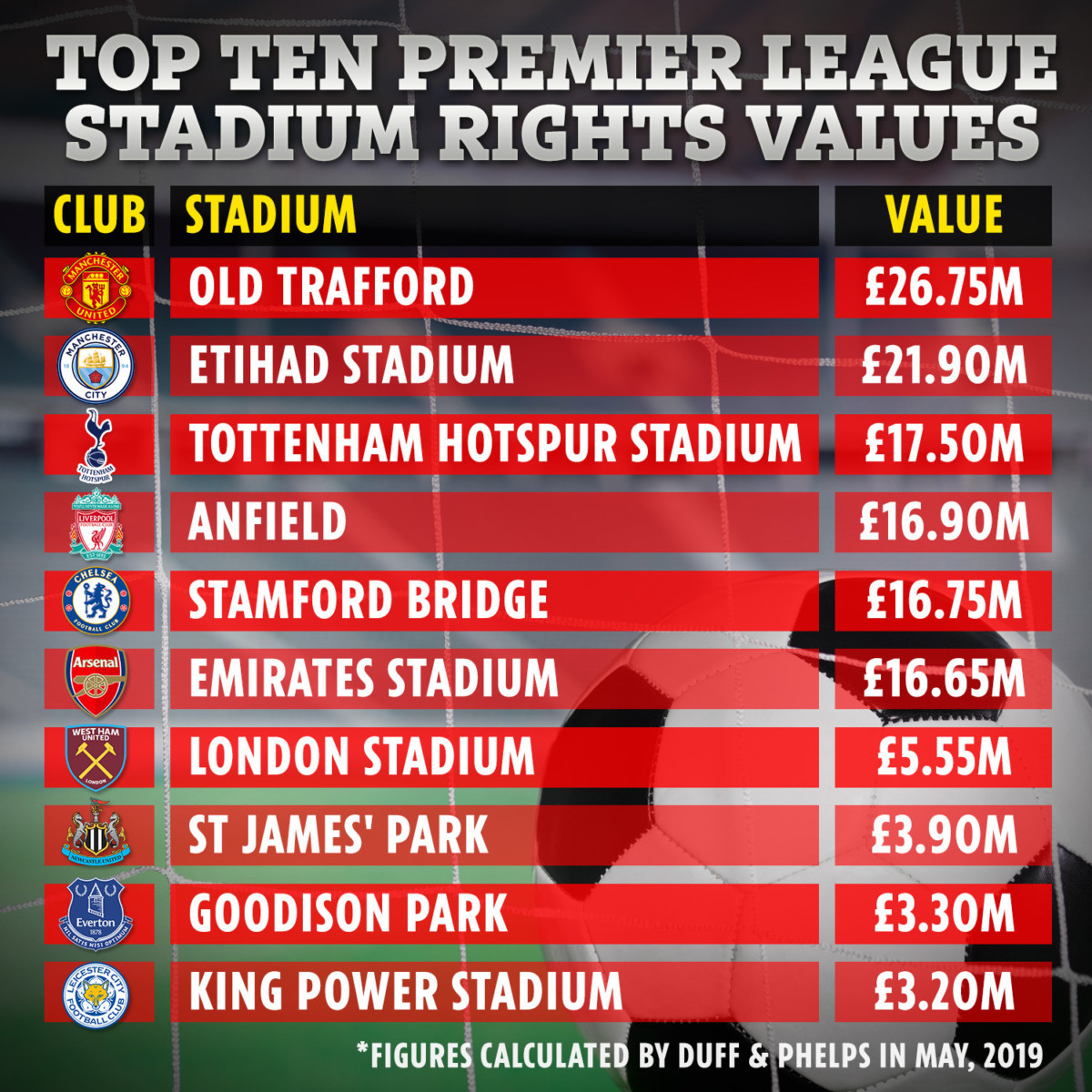