GEORGINIO WIJNALDUM would like to play for Arsenal, according to reports.

Things haven’t gone so well for the Dutchman in France, however, having only started 11 Ligue 1 matches this term.

Wijnaldum, 31, isn’t currently up for sale – despite his below-pat start to life at Parc des Princes.

But should PSG be able to sign Tanguy Ndombele or Dele Alli on loan from Tottenham Hotspur, his situation may change.

Reporter Kaveh Solhekol told Sky Sports News: “The situation is Gini Wijnaldum is out injured at the moment.

“He’s not going to come out in public and say, ‘I want to leave PSG’, because you wouldn’t want to spoil your relationship with the fans.

“But what we’re being told is he would like to return to the Premier League.

“They’re a club he admired a lot when he was growing up. It’s definitely something that appeals to him.

“If PSG were to sign Ndombele on loan, would they let one of their midfielders go? Would Wijnaldum then become an option for Arsenal?

“We know Arsenal are looking for a midfielder. PSG have consistently said, ‘we don’t want him to leave’.”

Arsenal have been linked with a number of midfielders as they look to bolster their options around Thomas Partey and Granit Xhaka.

But Wijnaldum could potentially come into play later in the window.

The reliable star made 237 appearances for Liverpool after joining from Newcastle in 2016.

He has since made 25 for PSG, but has suffered from knee injuries this term. 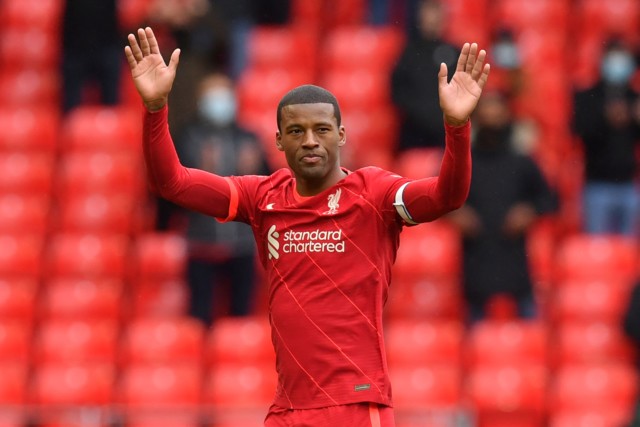 Did you miss our previous article…
https://www.sportingexcitement.com/football/premier-league/vitor-pereira-set-to-be-named-everton-manager-and-replace-sacked-rafa-benitez-at-goodison-park 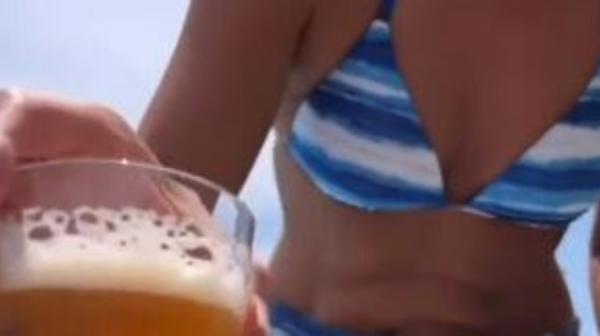