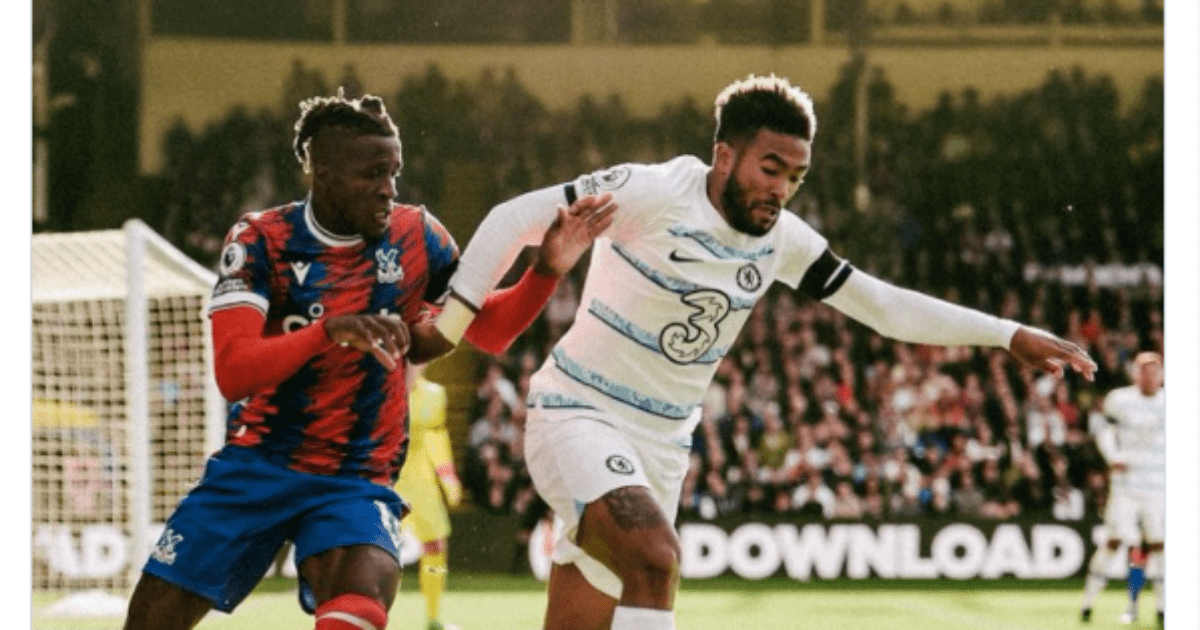 WILFRED ZAHA appeared to bite back at Reece James after the Chelsea star suggested he had the Crystal Palace star “on lock”.

Reece James appeared to suggest he had Wilf Zaha ‘locked down’

James was praised for his role in keeping forward Zaha largely out of the game.

And the right-back posted an image of himself marking the winger, with the lock emoji.

But Zaha cryptically responded: “Clouts a hell of a drug lol But yall be safe.”

It gave Graham Potter a winning start to life as Blues boss.

“It’s a tough place to come. I thought we started quite well but conceded from the first action into the box.

“Credit to the boys, they recovered well and did not let their heads go down. It was nice to get an equaliser and get back in the game.

“We had to survive moments as they are a good side with dangerous players.

“To be a goal down and come away with three points is fantastic so credit to the players. There’s character, that’s for sure.

“They could’ve felt sorry for themselves after conceding the goal but the players stood up all the way through.

“There was a collective spirit among the players. We are delighted with the three points.” 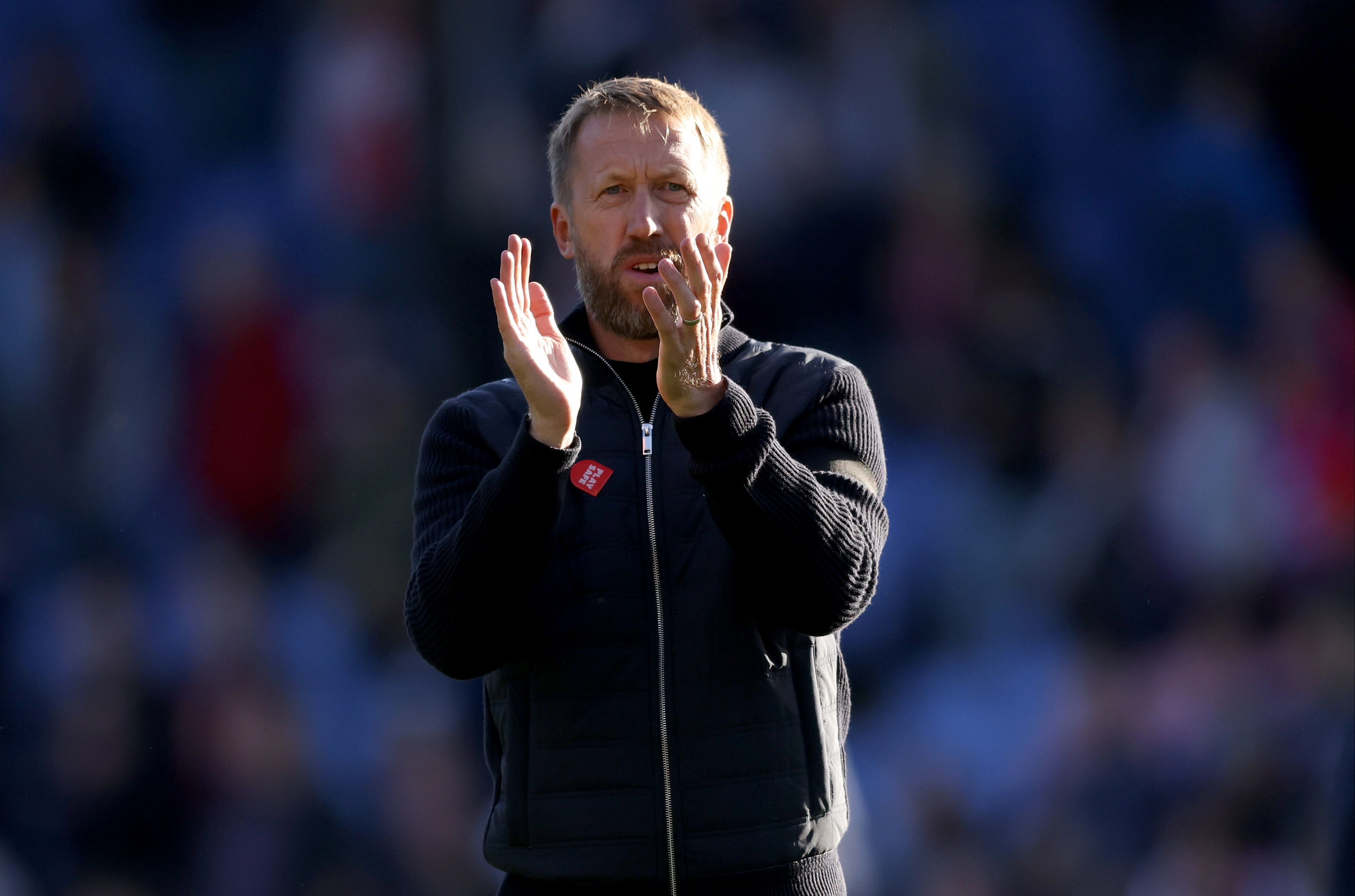 Graham Potter got off to winning ways in the Premier League