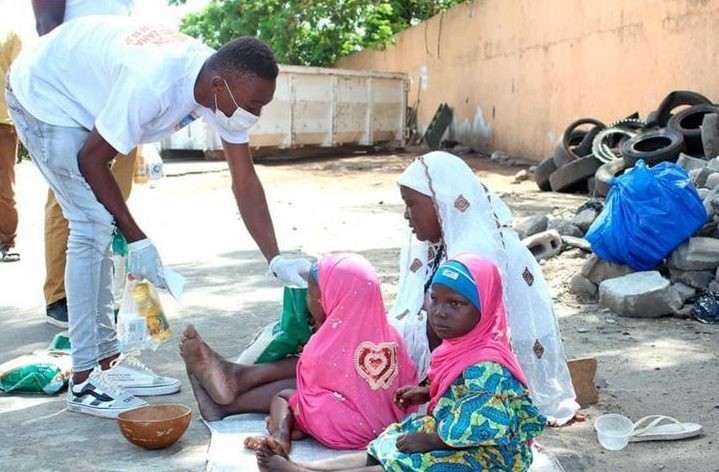 WILFRIED ZAHA has been hailed for saving lives in his native Ivory Coast.

The Crystal Palace star, 27, was praised for offering free accommodation to NHS frontline staff battling the coronavirus crisis in 50 apartments across London.

But back in his home country, his self-titled charity and Tomorrow Hope orphanage – both of which are funded by ten per cent of his £130,000 weekly wage – are doing laudable work too.

The Wilfried Zaha Foundation normally helps the elderly in remote parts of the country, aids women who have lost their partners get back on their feet and teaches basic skills to disadvantaged youths.

But during the Covid-19 outbreak, it is helping as many people as possible get by after shops and schools were closed during the country’s current lockdown.

Trucks stocked with £60,000 worth of essentials including rice, tomatoes, cooking oil, soap and clothes have been distributing them for free to those in need across the country over the last month.

In the last week the foundation’s seven-strong team led by older brother Carin Zaha have been going to people’s houses to inform them how to stay safe in the face of Covid-19, with advice on washing hands and covering noses when sneezing.

Those sanitising techniques are also being stringently employed at the orphanage, which is currently shielding its 31 children – aged from babies to a 16-year-old – from visitors.

Zaha’s older sister Carine, who runs the orphanage, said: “We know it’s from the donation Wilfried is doing that all this is possible.

“It means life at this time.

“Being a mother myself and having so many orphans under my care, imagine not having food? Especially when shops are closed.

“It’s helping save a lot of lives and we appreciate it a lot.”

Covid-19 has had relatively little impact on the Ivory Coast so far, with 480 reported infected cases and three deaths.

Yet only shops such as supermarkets remain open and there is a current curfew preventing people from going out between 9pm and 5am.

Carin, twin brother to Carine, added: “I’m so glad to be involved.

“You go round someone’s house and they say thank you just for giving them something to eat that day – but we’re giving a month’s worth. That’s a real winner.

“I’m so proud of Wilfried. In the football industry, from what I know, most players start foundations after their career. But as soon as he started playing, he wanted to do it.

“And people are so thankful. I thank God that he’s my little brother.” 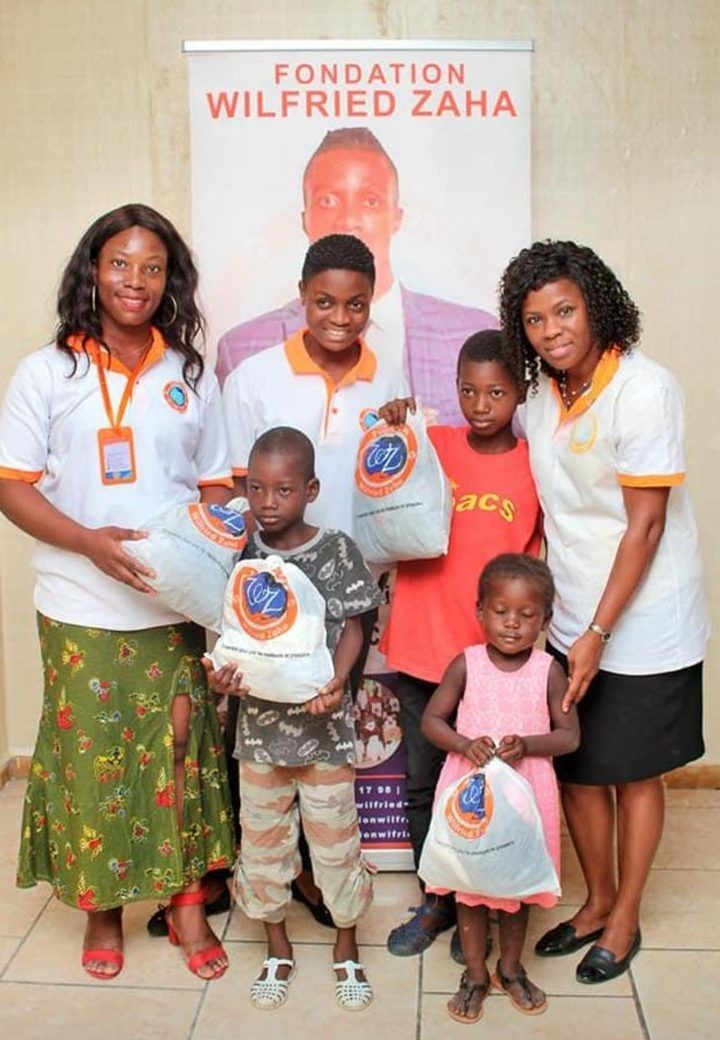 Zaha funds his self-titled foundation and Tomorrow Hope orphanage through ten per cent of his £130,000 weekly wage 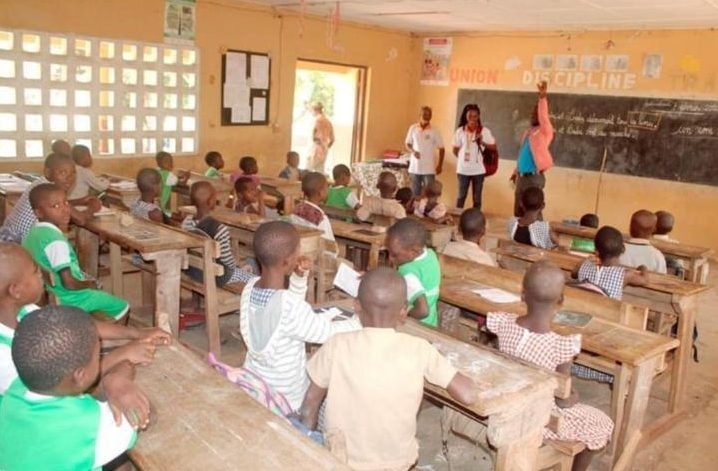