Will Liverpool still win the Premier League and what happens if season gets cancelled?
Advertisement 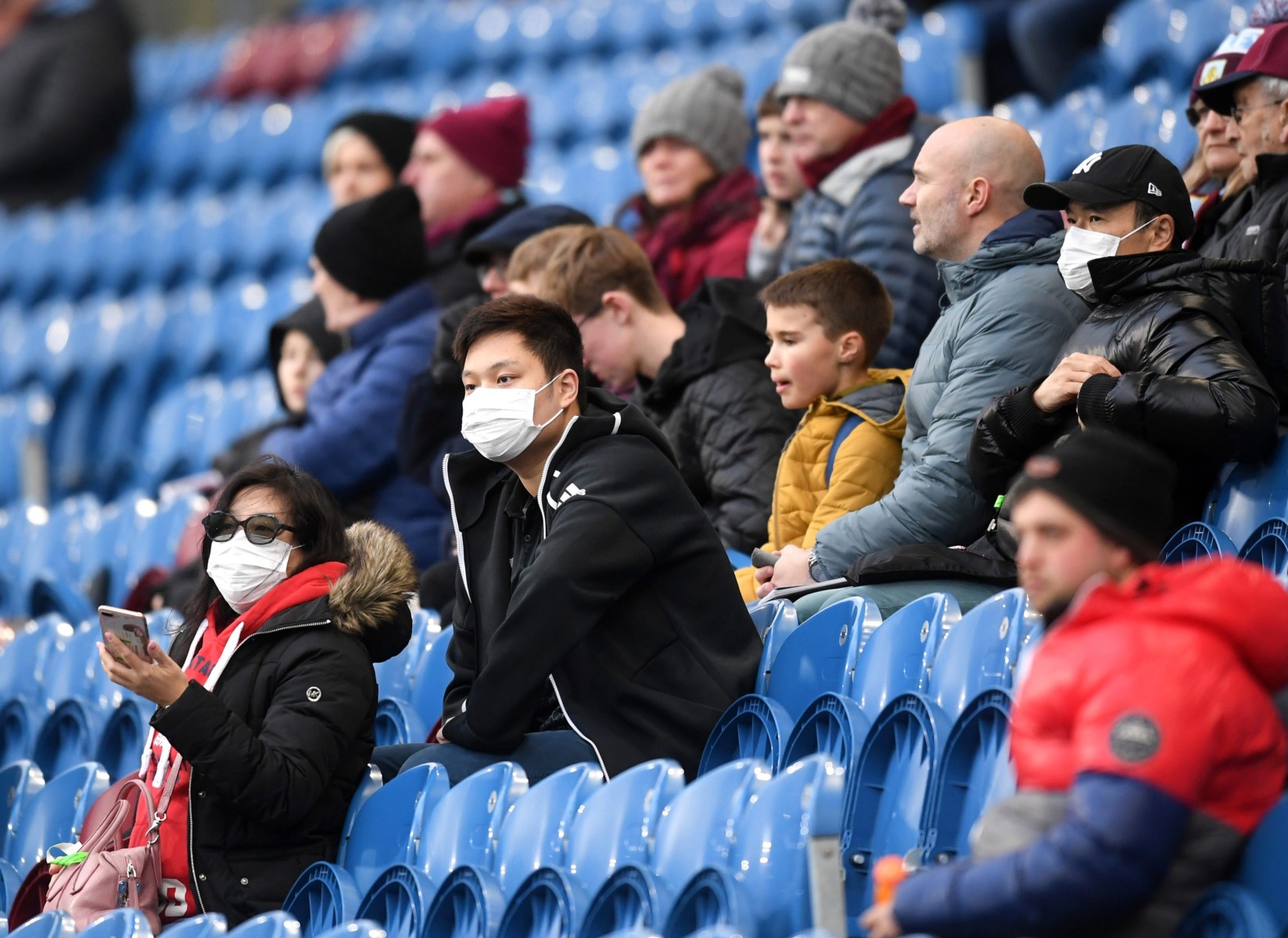 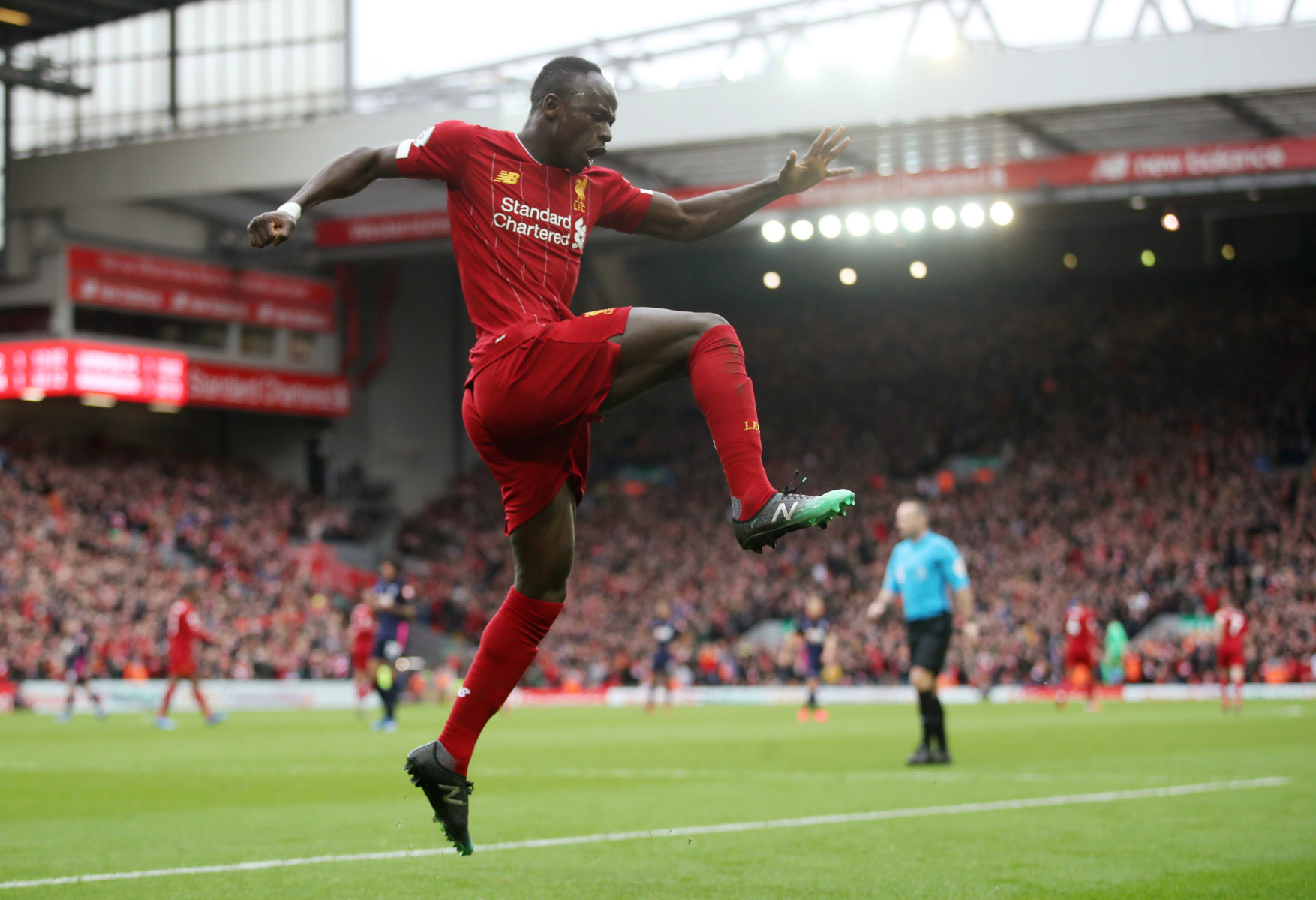 He said: “I’ve saw and heard some again fake news that Uefa will advise leagues to finish the championships now and decide that the winners are the ones who are number one now.

There is no sign yet of a precedent from abroad, with the countries who have cancelled their seasons – France and Holland – taking different approaches.

In the Eredivisie, the title will not be awarded and there will be no relegation either, with only the European places being decided based on the current table.

However, there may be more of a precedent from the French approach, where PSG currently sit 12 points clear with a game in hand and will be awarded the title.

There will also be relegation from Ligue 1 this year. 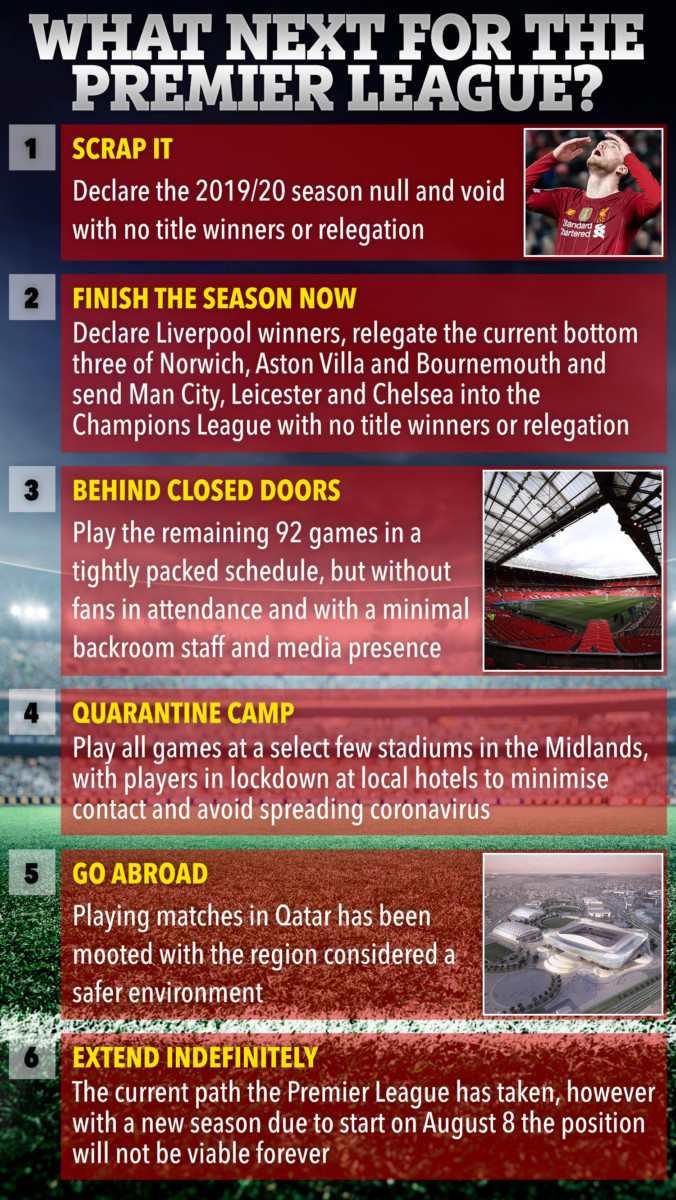 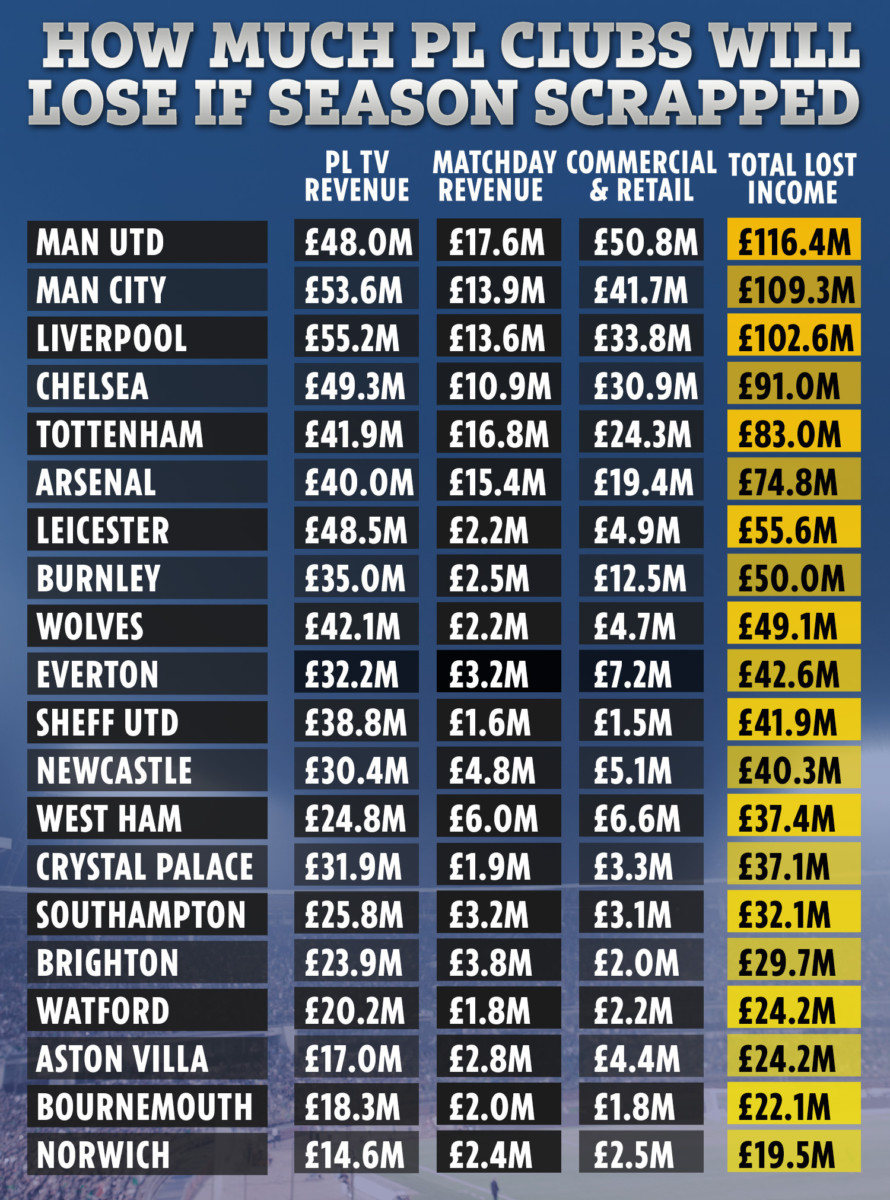 Potentially, despite Prem bosses assuring fans that they want to complete the campaign if at all possible.

During crisis talks on March 27, they admitted that “difficult decisions will need to be made” about what to do with the rest of the season.

On April 25, it emerged that bosses were planning to get the season underway ‘within weeks‘, with a June resumption most probable.

Fans woult be unable to visit grounds and the games are set to be played behind-closed-doors for the foreseeable future, with ministers keen to boost morale following the lengthy lockdown.

But in a major blow on April 28 – just moments after football in France was cancelled until September – FIFA Medical Committee chairman Michel D’Hooghe revealed he did not believe football should return until September 1 at the earliest. 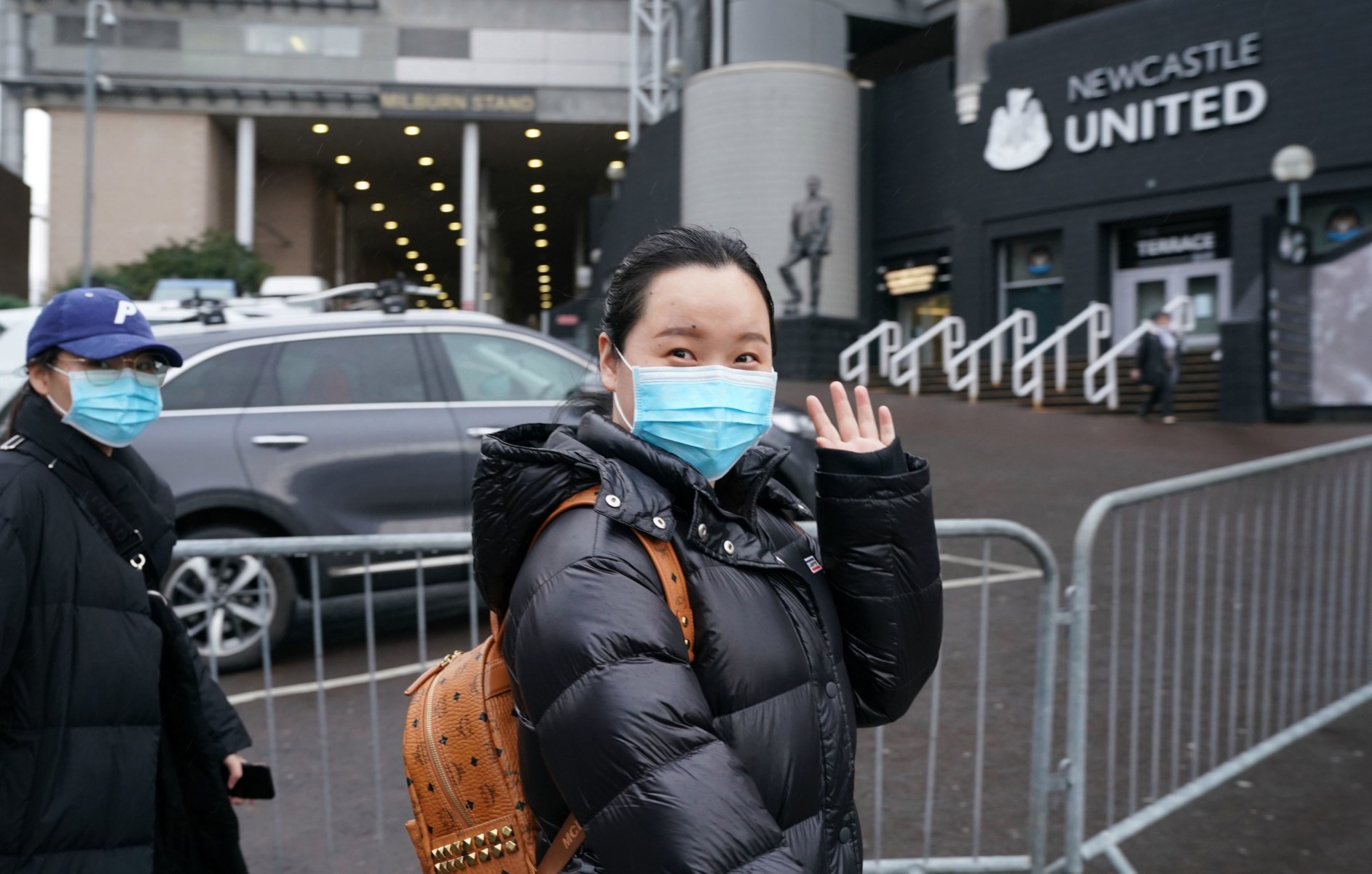 Did you miss our previous article…
https://www.sportingexcitement.com/football/premier-league/five-budget-transfers-man-utd-could-seal-after-woodward-warns-of-post-virus-cut-backs-including-long-term-target-cavani