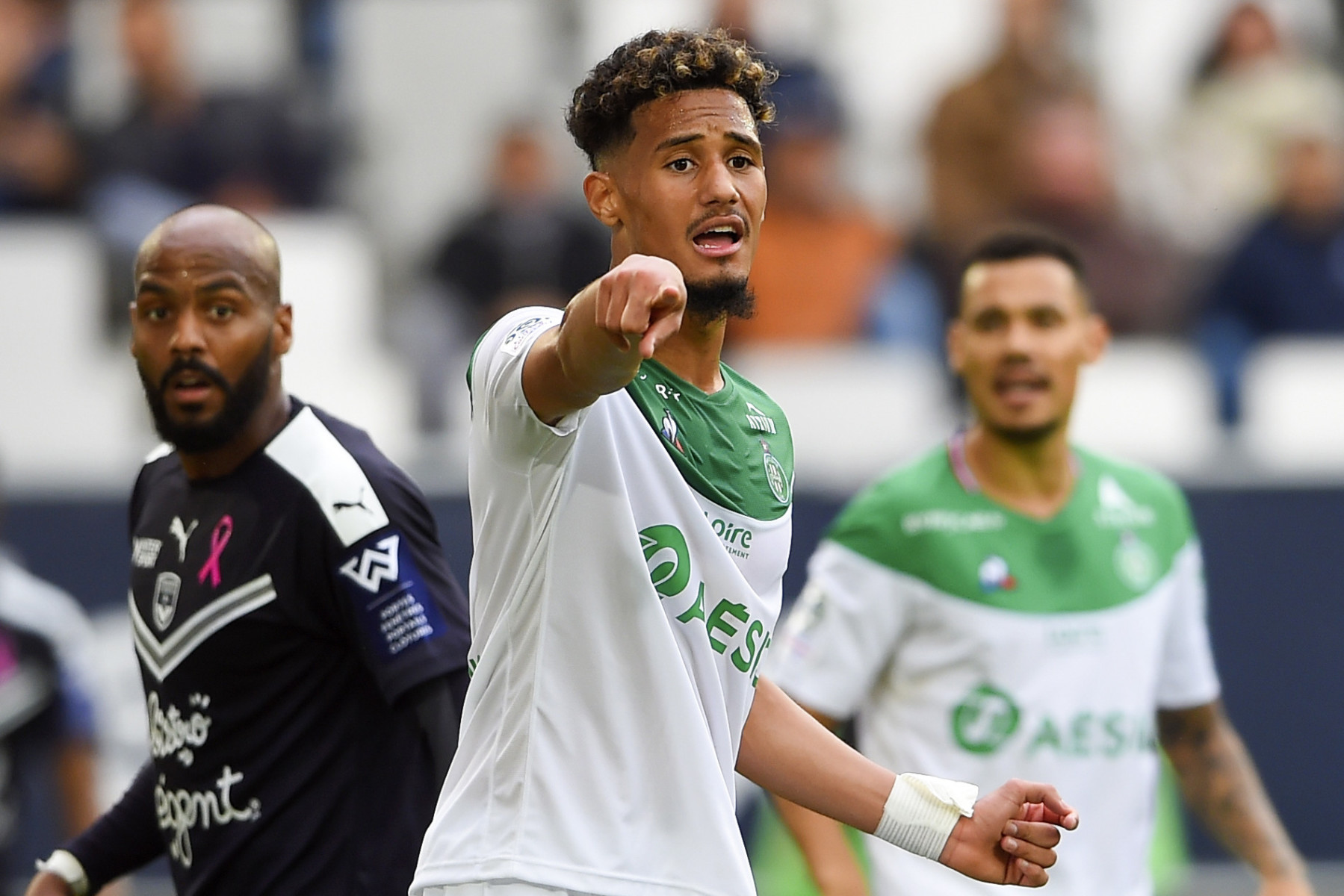 WILLIAM SALIBA will walk straight into Arsenal’s defence when he returns from Saint-Etienne, according to Kevin Campbell.

The former Gunners star, 50, has urged Mikel Arteta to sign another defender this summer to pair up with the Frenchman at the back.

William Saliba has made 12 appearances in Ligue 1 this season

The Gunners forked out £27million to sign the highly-rated defender on a five-year deal in July.

He was sent straight back to Saint-Etienne on a season-long loan, but will join up with Arteta’s side this summer.

Speaking to the Chronicles of a Gooner podcast, Campbell said: “We made a very astute signing last year which many gave the club stick for: Saliba.

“At least we’ve got a centre half, a big, strong, quick, centre half who is going to go straight into that side. He has to.

“Do we need another one? Yes we probably do. Will we get one? Who knows?

“If we can get Saliba in and bed him in nicely then at least the defence is a lot younger and is a lot stronger.”

Arsenal have been linked with a move for Manchester United defender Chris Smalling following his impressive loan spell with Roma.

But the transfer relies on whether United can sign Kalidou Koulibaly from Napoli as a replacement for the 30-year-old.

The Gunners have also joined Chelsea in the race to sign Jerome Boateng from Bayern Munich.

Campbell insisted Arteta is the right man to be in charge of Arsenal, but urged the boss to sign some new players.

“There’s a lot toing and froing of who knows what’s going to happen with this season.”

Arteta plans to strengthen his defence this summer as his side have conceded more goals than six of the other teams in the top 10.

Gunners goalkeeper Bernd Leno has been forced to make 104 saves in 28 Premier League games for the Gunners this season.

Only Newcastle star Martin Dubravka has faced more shots than Leno, with 1117. 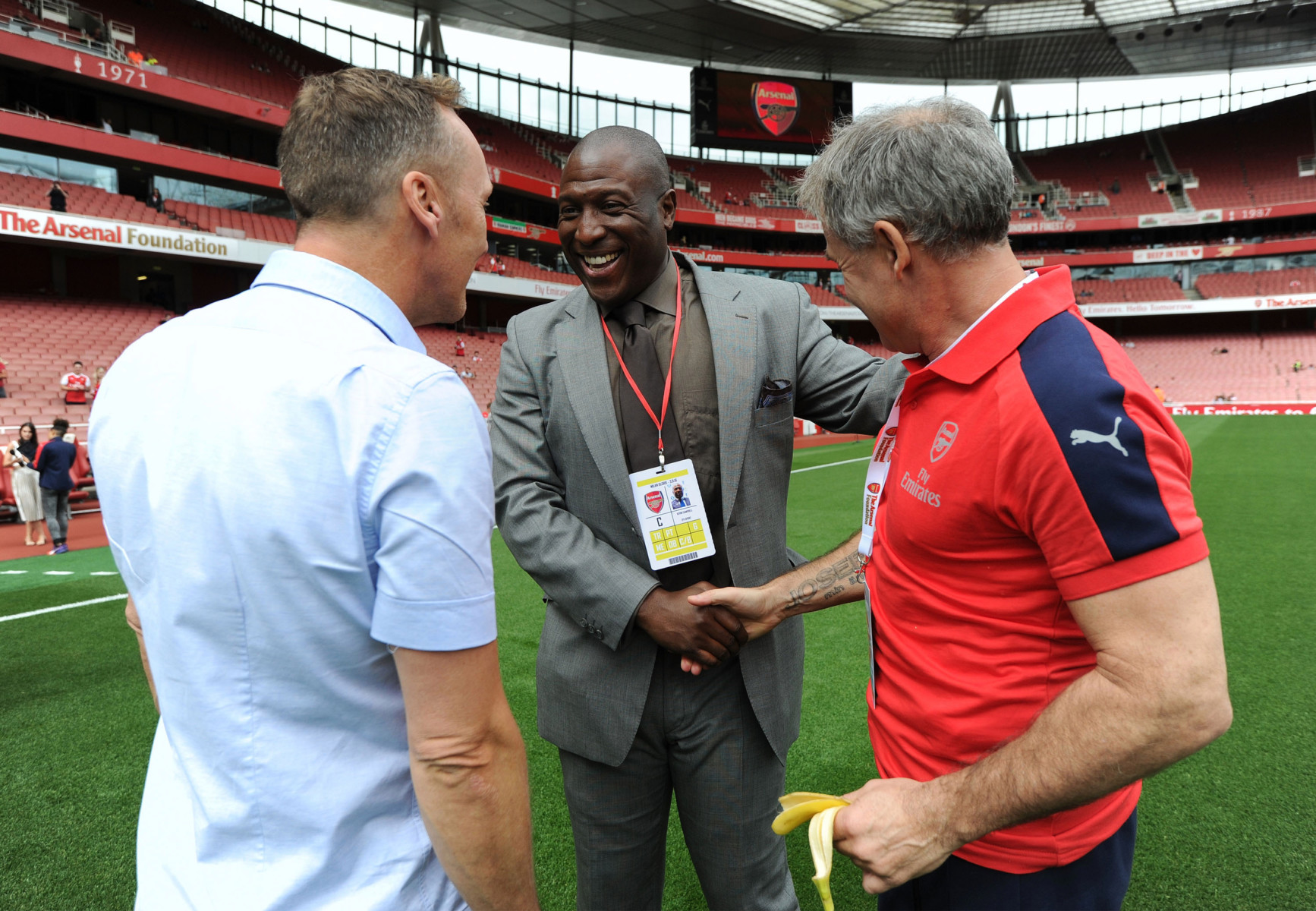