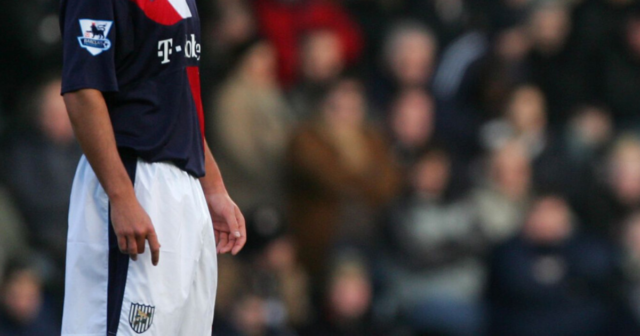 The star spent the 2006-07 campaign on-loan at the Hawthorns but started just once in the Premier League.

He played for 15 different clubs throughout a career that spanned 20 years.

Martinez was playing for Uruguayan Segunda Division team Villa Teresa at the time of his passing on Saturday.

Matches in Uruguay were suspended after the news of Martinez’s passing was announced.

And the Uruguayan FA posted a message of support on their social media account.

“Our thoughts are with his friends and family. Rest in peace.”

Martinez won one cap for his country back in 2003.

And his compatriot Luis Suarez joined in the tributes on social media.

Atletico Madrid’s former LIverpool and Barcelona forward wrote: “What sad news the loss of Williams Martínez. Much strength for your friends and family. RIP Williams.”