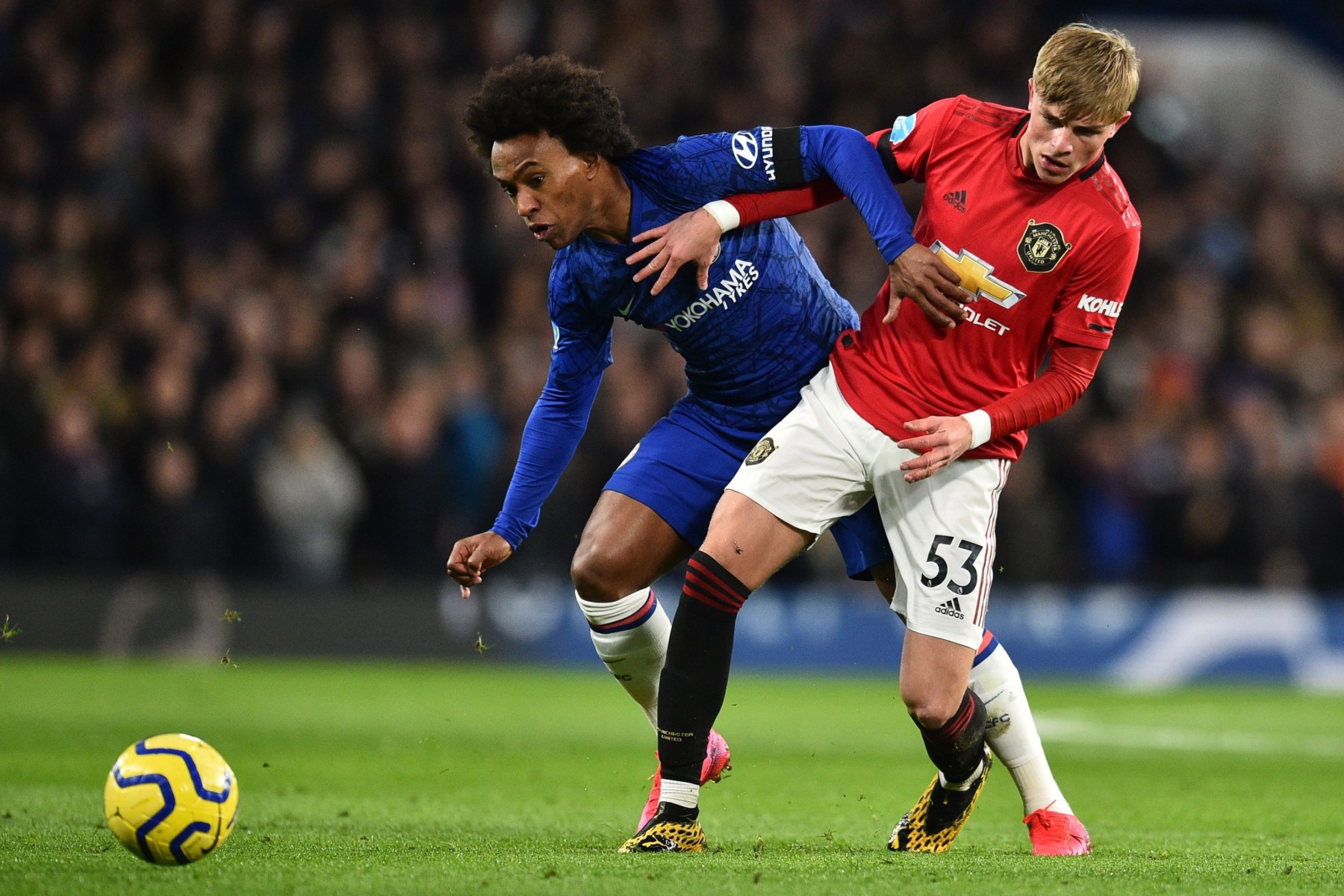 BRAZIL star Willian has dropped a huge hint he could join his old boss Jose Mourinho at Tottenham – if Chelsea dump him.

The 31-year-old is out of contact this summer and Mourinho has been a long-time admirer of the attacker.

And the feeling is mutual with Willian revealing he loved Mourinhos man-management at Stamford Bridge – and that the two regularly exchange texts.

Willian also disclosed the Portuguese coach tried to sign him when he was at Manchester United.

The winger was on the verge of a move to Spurs from Shakhtar Donetsk in August 2013 before giving them the cold shoulder at the death, signing for Mourinhos Chelsea.

Yesterday Willian raved about his relationship with Mourinho, saying: People ask me about the best coaches I have had. For sure, Mourinho is one of them.

We had a special relationship. He demanded a lot, so there were some conflicts, but thats normal. He would challenge me and call out my mistakes, but if I had played well he would also say something like, today you killed it.

I loved his man-management, how he organised training, how he spoke in meetings. I learned a lot from him.

Even after he left Chelsea he spoke well of me. We are still friends. Sometimes we exchange messages.

When he was at Manchester United he wanted me to go there. And the way in which he made that clear was always respectful.

Willian told website The Players Tribune: I have played for Chelsea for more than six years now, and I can honestly say that I am very happy here. If you ask my wife if she wants to leave London, shell say no.

My daughters feel the same way. Of course, Brazil is Brazil, right? Its our home, our culture. We always feel good when we go there on holiday and see family and friends.

But London is my second home. In fact, I recently passed a British citizenship test.

So London is where I want to stay. This is where I have my family, my church. I want my daughters to grow up here.