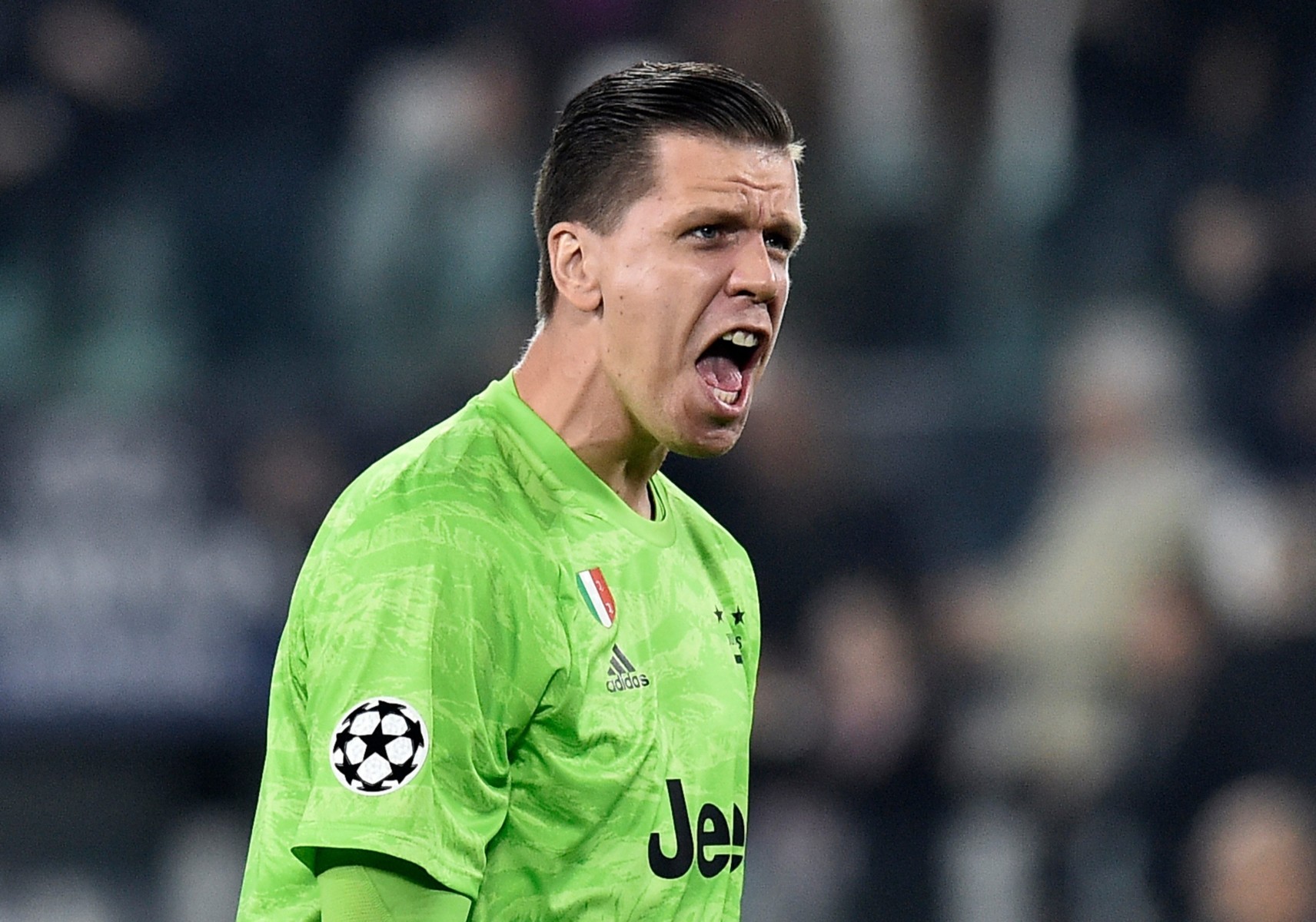 WOJCIECH SZCZESNY has revealed exactly what happened after he was caught smoking in the Arsenal dressing room.

The goalkeeper, 30, lit one up in the showers after a loss to Southampton in 2015 – which was his final Premier League appearance for the club.

Szczesny’s behaviour resulted in his Arsenal career coming to an end after Arsene Wenger was informed of his antics.

The goalkeeper, who has admitted he smoked regularly at the time, was dropped from the squad and fined £20,000.

After failing to break back into Wenger’s side, the Polish star was shipped out on loan to Roma before joining Juventus in 2017.

Speaking about the incident on the Arsenal Nation podcast, he said: “Back at that time I was smoking regularly and the boss knew it very well.

“He just didn’t want anybody smoking in the dressing rooms and I knew that also.

“Because of the emotion of the game, I had a cigarette after the game when the team was still in.

“I went in the corner of the showers, so it was at the other end of the dressing room and nobody could see me, and I lit one up.

“Somebody saw me, it wasn’t even the boss himself, and just reported it back to the boss.

“I saw him a couple of days later, he asked me if that was true and I said ‘yes’.

“He fined me and that was the end of it.

“He then said, ‘Look, you’re going to be out of the team for a little bit’, but there was no big bust-ups or big confrontations.

“I was very professional about it.

“I was fully expecting to be back in the team a few weeks later but we had a good run of form and David Ospina, who came in goal, played really well for those few games. He stayed in.

“That meant I was waiting and trying to win my place back in the team, or trying to convince him that I was still the best goalkeeper at the club by going out on loan.

“That sounds strange but sometimes it’s the best way of doing it.” 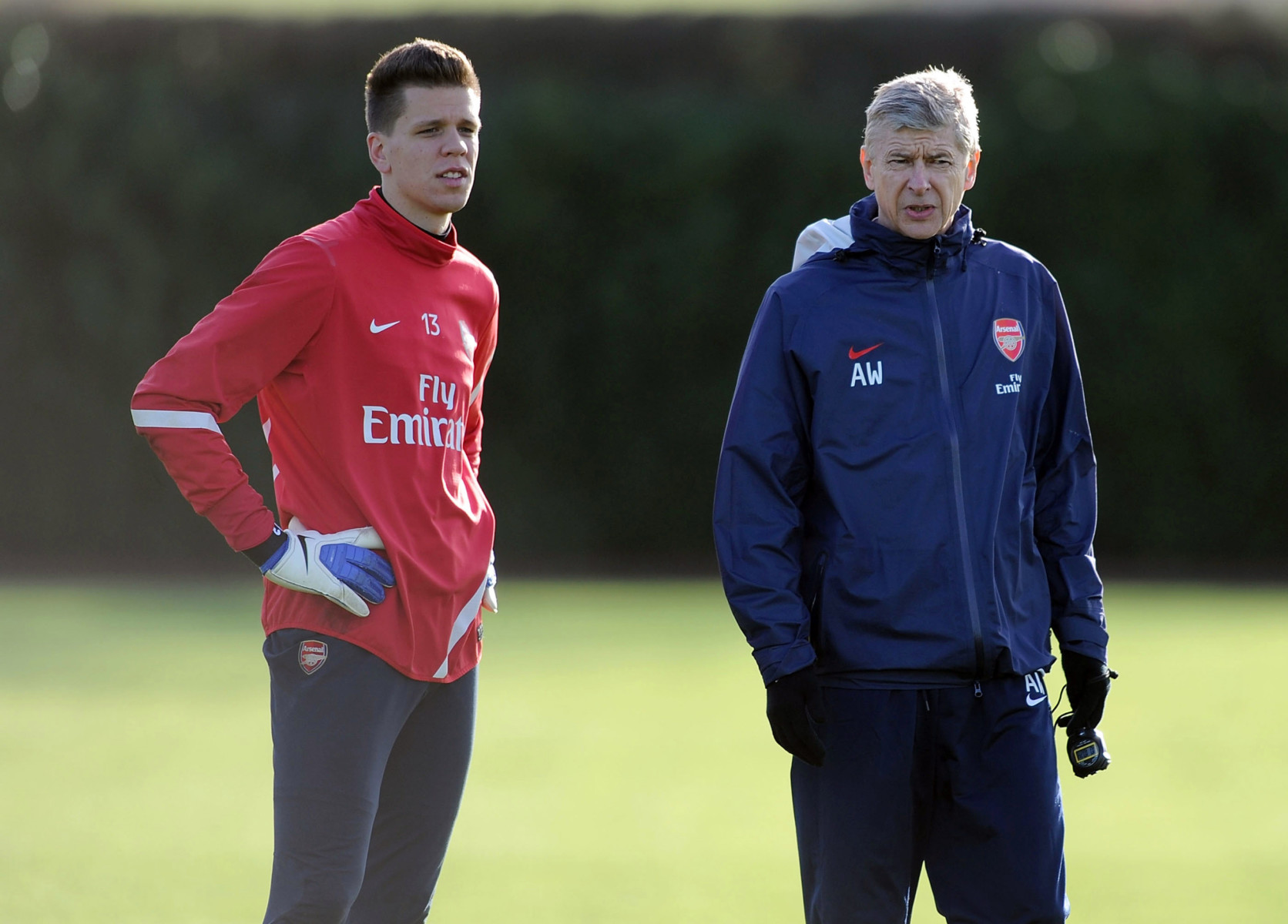 Did you miss our previous article…
https://www.sportingexcitement.com/football/premier-league/chelsea-look-set-to-recoup-40m-transfer-fee-they-blew-on-flop-bakayoko-with-psg-keen-on-move