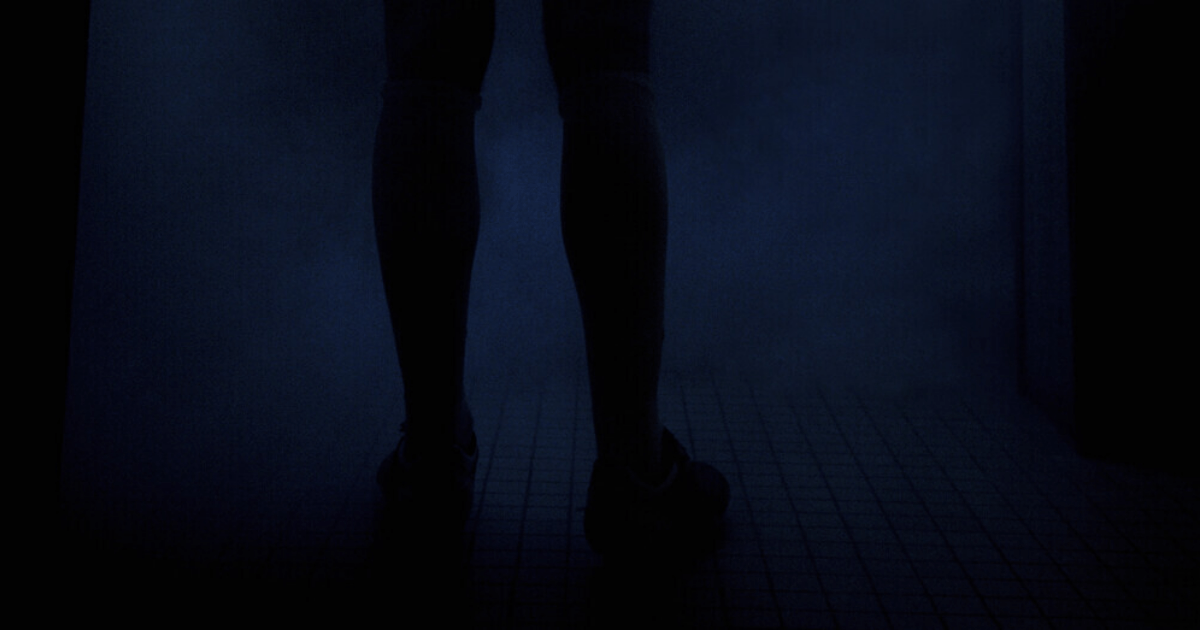 A PREMIER League and World Cup star arrested on suspicion of rape has had his bail extended until next year.

The footballer is accused of raping two women in separate attacks, one in June this year and one in April 2021.

A footballer has had his bail extended

He had been due to answer police bail in October but this has now been extended to early January next year.

The footballer, who has been taken to the World Cup, was held in July after police swooped on a home in North London.

His first alleged victim, in her 20s, claimed she was raped during a break in the Med in June..

She fled the five-star resort she was staying in and flew home to her friends and family, it is said.

The woman is understood to have spoken to police on her return to the UK and showed photos she claimed highlighted bruising on her body after the alleged attack.

After his initial arrest he was later re-arrested on suspicion of two more counts from April and June 2021.

The June allegation was later dropped by police.

The player has not been suspended by his club and is in one of the 32 squads at the World Cup,

Scotland Yard said: “On 4 July, an allegation of rape of a woman in her 20s was reported to police.

“It was reported the alleged rape happened in June 2022.

“While in custody, he was further arrested on suspicion of two incidents of rape that were alleged to have been committed in April and June of 2021 against a different woman in her 20s.

“No further action will be taken in relation to the alleged offence in June 2021 because the relevant legislation had not yet come into effect at the time it is said to have occurred.

“This has been explained to the complainant who continues to be supported by officers.”

In this article:arrested, bail, untilnextyear