Xhaka behaviour was atrocious and he has no future at Arsenal, blasts Charlie Nicholas
Advertisement 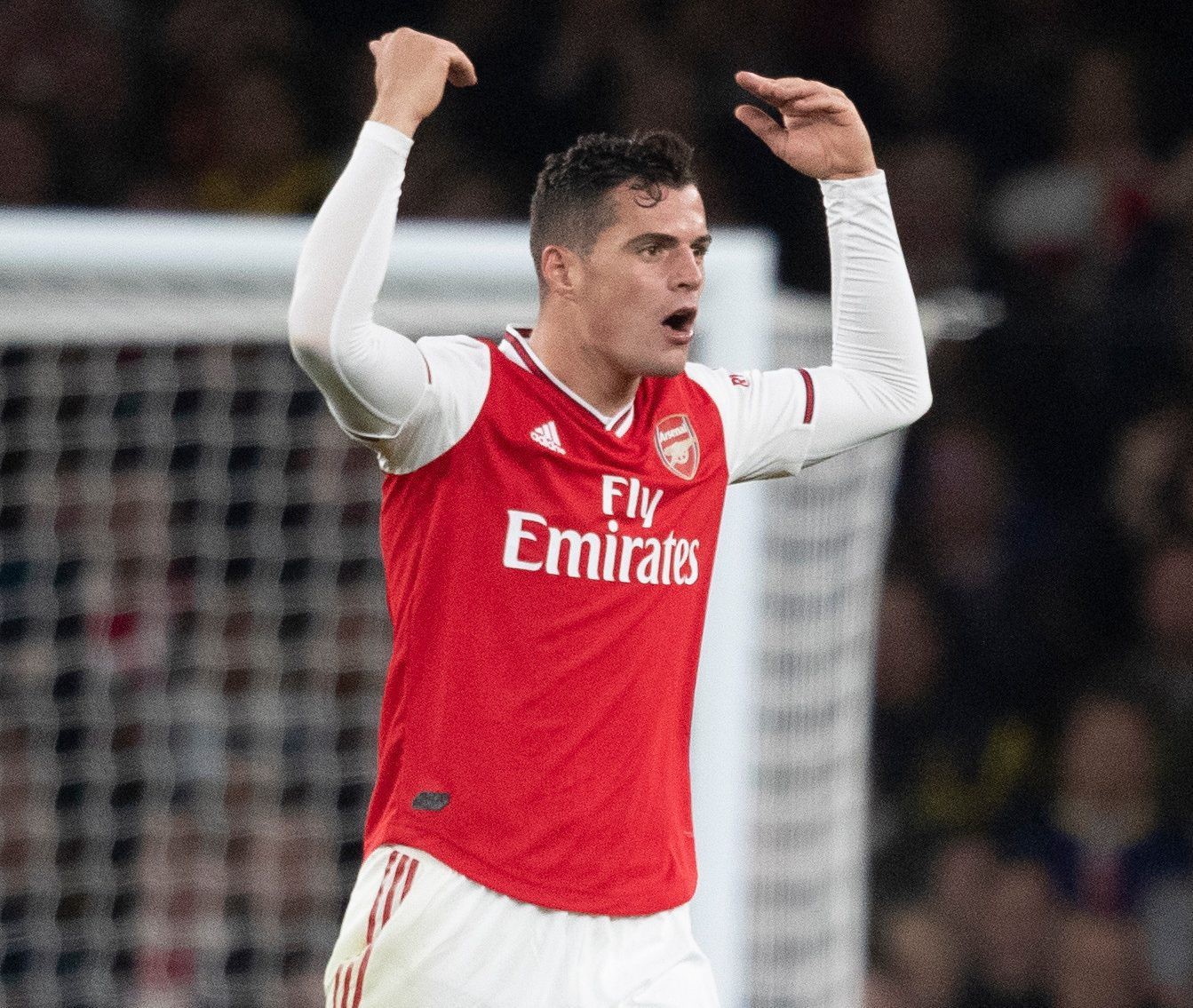 CHARLIE NICHOLAS says Granit Xhaka should have no future left at Arsenal after the way he abused the club’s own fans.

Gunners captain Xhaka sparked outrage among the supporters when he told them to “F*** off* as he left the pitch during the clash with Crystal Palace.

The 27-year-old reacted badly to being booed by the crowd as he trudged off following Unai Emery’s decision to substitute him.

But the criticism from the home fans cut no ice with club legend Nicholas who claims there could be no way back for the midfielder.

Nicholas told Sky Sports:“He’s representing Arsenal as a captain and it is unacceptable to think you’re as big as anything at the club.

“His behaviour was atrocious, and I don’t see him having a future at the club.

“I think the bosses at Arsenal, and not just Unai Emery, are probably looking at this and thinking what is Arsenal meant to be?

“The crowd will always be the element of the football club and they are bigger and better than anyone else who’s involved in it, so he’ll have to take his medicine.

“I’ll be surprised if he comes back in any capacity to play for Arsenal again.”

Boss Emery has been criticised for his weak leadership at the Emirates, handing the captaincy to a player already unpopular with the supporters.

And Nicholas says the manager is as much to blame for the crisis Xhaka is now engulfed in.

“The manager let the players take the responsibility and it’s all been evident that Arsenal have struggled to find a natural leader within the group. He is obviously popular within the dressing room.

“He’s obviously a team player in some category but the actions that we saw on Sunday are just unacceptable.

“Xhaka may be current captain but I don’t think he will be captain anymore after what he did at the weekend. The fact that he didn’t instantly apologise to the fans about his behaviour tells you that he’s probably upset and angry.

“I would imagine it’s a horrible feeling being in the position he’s in right now, but that anger must be controlled.

“To be a footballer of any significance, especially at the higher level, if you don’t have a thick skin to take some criticism, then you are not a footballer.”

Advertisement. Scroll to continue reading.
In this article:arsenal, crystal palace