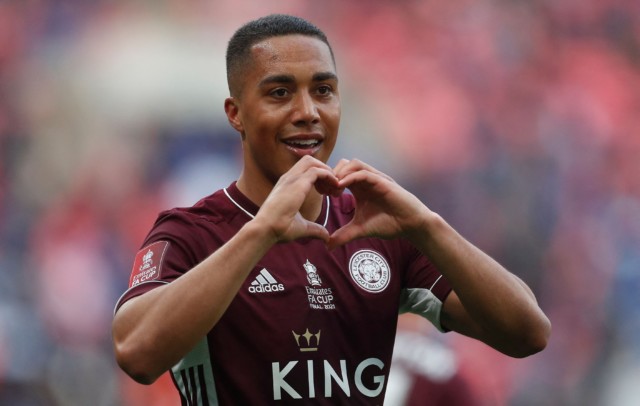 LEICESTER’S FA Cup hero Youri Tielemans is set for talks over a new contract which will make him one of the club’s highest earners, according to reports.

Fellow Foxes Caglar Soyuncu and Harvey Barnes are also said to be in line for new deals too.

Youri Tielemans is set for a new Leicester contract

Belgian Tielemans blasted a rocket into the top corner at Wembley on Saturday as the Foxes lifted the FA Cup for the first time in history with a 1-0 win over Chelsea.

He still has two years left on his deal but the Midlands side are keen to agree fresh terms to secure his long term future, according to the Mail.

Jamie Vardy and Kasper Schmeichel are the club’s highest two earners on approximately £140-150k-per-week and Tielemans’ new deal would see him pocket around the same amount of cash.

And talks will also reportedly begin with fellow first-team stars Barnes and Soyuncu.

In recent years, Leicester have sold a big name player most summers.

N’Golo Kante, Ben Chilwell, Riyad Mahrez and Harry Maguire have all left in recent seasons but their likely qualification for next season’s Champions League is set to be a game changer.

Extra funds will mean they can hold on to their biggest stars.

Tielemans blasted Leicester to glory with a 30-yard screamer just past the hour mark.

Youri Tielemans went for the spectacular… and delivered a moment that Leicester City fans will NEVER forget!

What a way to break the deadlock in front of the fans at Wembley!#bbcfacup #bbcfootball #CHELEI pic.twitter.com/EU58SFjbYC 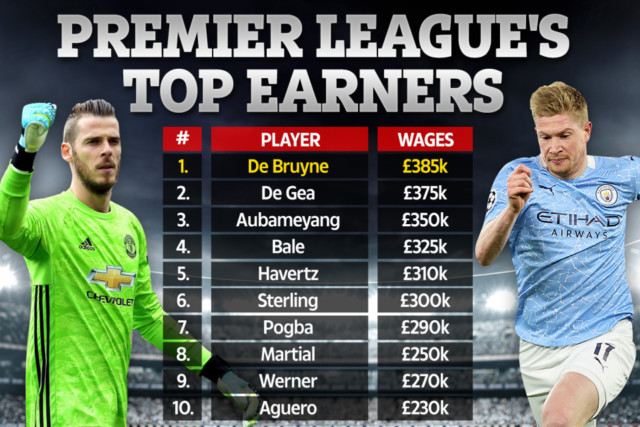 He picked up the ball in a central position before unleashing a right-footed worldie which rifled into the top left corner.

A moment of extraordinary drama in the 89th minute nearly scuppered Brendan Rodgers’ men as Chelsea were denied an equaliser by a tight VAR call.

And the Foxes fans went potty again, seconds after believing their dreams had been dashed.

Schmeichel failed to gather a Ben Chilwell cross, Soyuncu lunged at the loose ball, which crossed the line off veteran club captain and sub Wes Morgan.

Chelsea celebrated wildly but they had not accounted for VAR, which judged that Chilwell was fractionally offside with his initial run.

A minute later, Leicester’s supporters had soared from the depths of despair to another bout of unadulterated joy as VAR Chris Kavanagh had his decisive say.

Did you miss our previous article…
https://www.sportingexcitement.com/football/premier-league/man-utd-icon-sir-alex-fergusons-heroic-battle-and-near-death-experience-after-brain-hemorrhage-revealed-in-new-doc