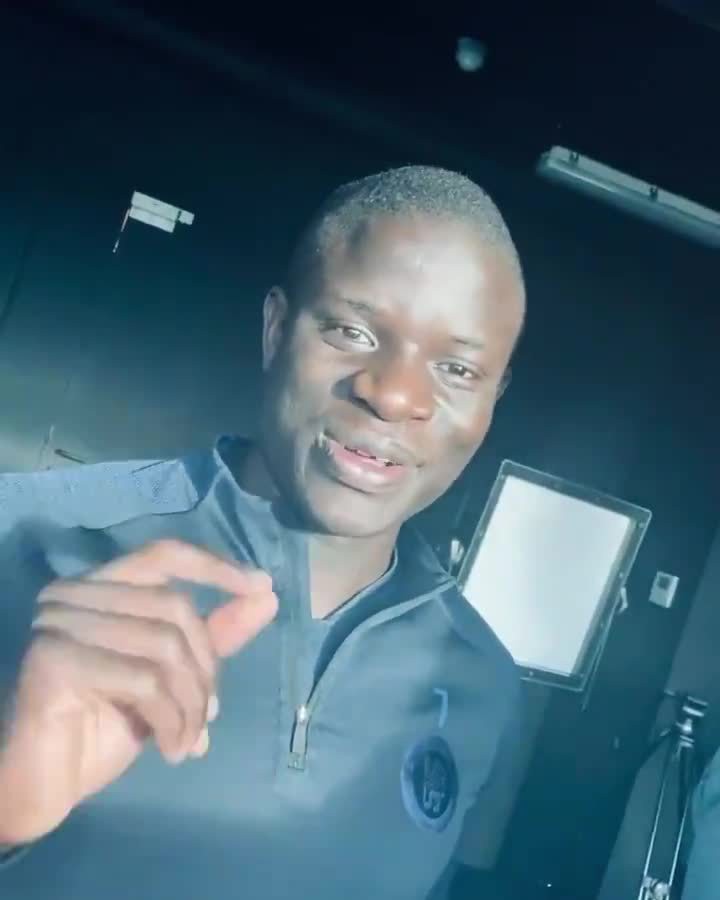 N’GOLO KANTE is widely considered one of the best midfielders in the world but do you know how to pronounce his name?

The Chelsea holding man burst onto the scene during Leicester’s historic Premier League winning season in 2016 and has continued to take the world by storm since.

Having established himself in the French national team, the 28-year-old was an integral part of Les Bleus World Cup winning team in 2018.

And now Eden Hazard has left Stamford Bridge, is thought by many to be the best player left at the club.

But despite his plaudits and swift rise to superstardom, a lot of people have been left confused about how to say his name.

And BBC presenter Will Perry posted a video with the man himself on Twitter to clarify the situation.

Standing next to the midfielder, he said: “One of my biggest bug bears in football is people who call N’goloKon-tayN’goloKan-tay.

“So we are going to the horses mouth, the man himself, tell everyone how to say your name.”

And rather then clear up the mess, Kante replied: “In French, it’s N’goloKon-tay,and in Malian it’s N’goloKan-tay.”

As his point remained unproven, Perry pressed again and said: “You’ve just contradicted me there.

Kante didn’t seem to mind but replied: “Kon-tay,Kon-tay is fine.”

So now you know but fans online seemed more confused than they were before.

One posted: “Im left even more confused thinking hes just being polite there.”

And another added: “He doesn’t seem nearly as convinced as you!”

And Dan Panda seemed to say what everyone was thinking and commented: “He literally says it can be pronounced either way, so no one is actually saying his name incorrectly.”

Kante played 90 minutes as Chelsea beat Aston Villa on Wednesday night and after the game Villa boss Dean Smith said he thought there were three of him on the pitch he was so good.

The debate on correct pronunciation is largely ridiculous and this just shows it.