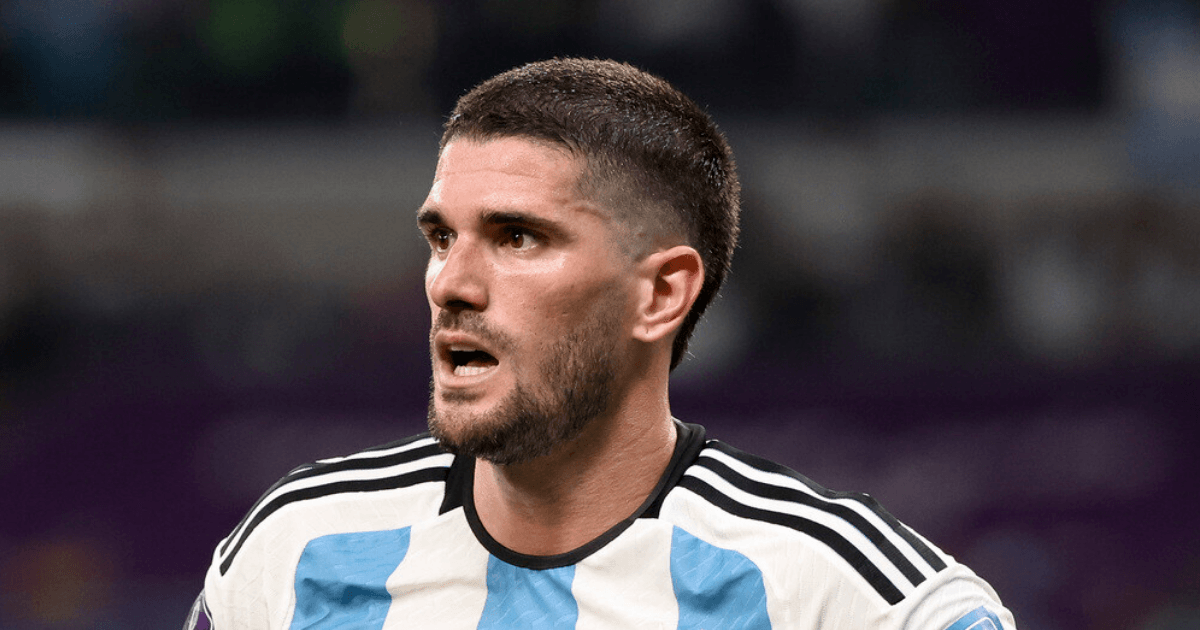 ARGENTINA are sweating on the fitness of the man dubbed “Lionel Messi’s bodyguard” for their crunch clash with Holland.

Rodrigo De Paul failed to train alongside his team-mates earlier today and is preparing to undergo tests.

The star has been dubbed Lionel Messi’s ‘bodyguard’

The 28-year-old midfielder has featured in all of his nation’s World Cup matches in Qatar so far.

Now Argentina are preparing to face Holland in the quarter-final on Friday.

But there is concern whether the Atletico Madrid man will be fit enough to face the Dutch.

He is believed to have a problem with his right hamstring and was forced to train away from the rest of the squad earlier.

De Paul has often been referred to as “Messi’s bodyguard” by Argentina fans.

However, it is not only in a physical sense that moniker was devised.

The ace also covers the free-playing magician in a tactical sense.

He played a key role in the success at last year’s Copa America and boss Lionel Scaloni has trusted him immensely again so far in the Middle East.

He has played every minute of the World Cup for Argentina.

But now it appears that he faces a race against time to be fit for Friday’s crunch showdown.

De Paul has 48 caps for his country, scoring twice, and will be desperate to add to that before football’s biggest showcase concludes.

Advertisement. Scroll to continue reading.
In this article:depaul, lionelmessi