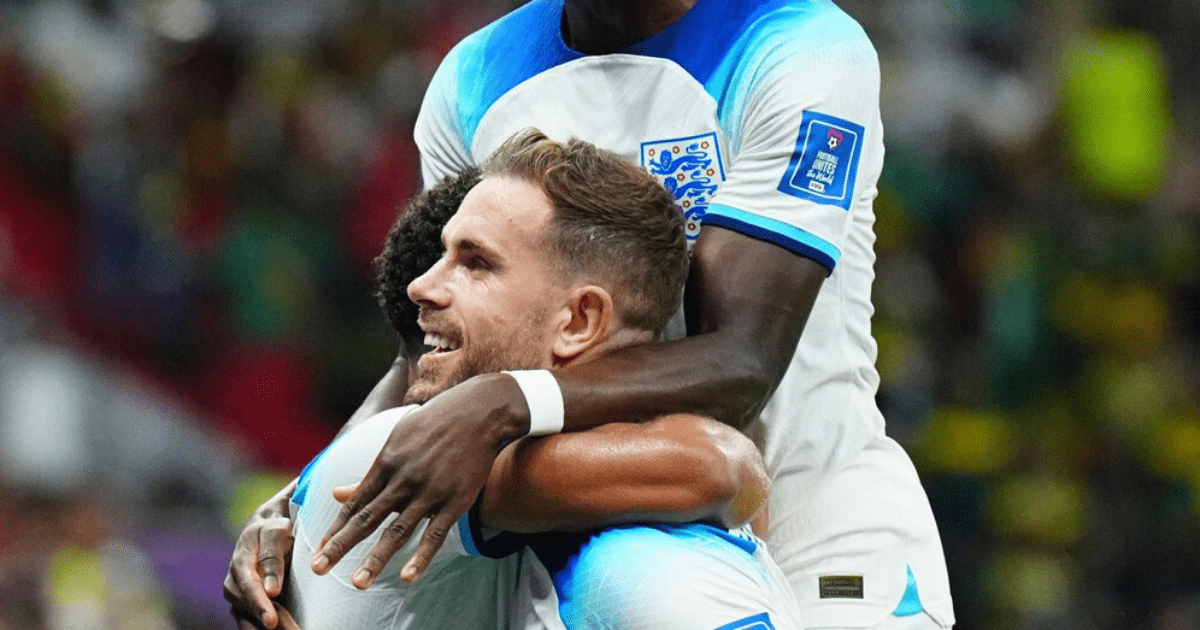 BUKAYO SAKA used to regularly score goals at the World Cup — before waking up.

Now, the England winger, 21, is making his mark on the biggest stage, having already scored three times, and has his sights firmly set on France.

Bukayo Saka hopes to take England one step closer to being on top of the world with victory over France in Saturday’s quarter-final
Winger Saka has three goals in Qatar following this classy finish against Senegal and is two short of the tournament’s leading scorer, Kylian Mbappe

Set to earn his 24th cap in Saturday’s quarter-final against the world champions, here is a player who really is living the dream.

He said: “I always allow myself to dream. Having watched the tournament as well growing up, I have a lot of memories.

“Things like that stick with you forever and as a kid, I just woke up after a dream and thought ‘I want to do this for real. I want to score a goal in a World Cup’.

“Now, of course, we have to believe we can win the World Cup. Right now, our focus is on the next game, France.

“I think it’s about finding the right balance because obviously it’s not just a normal game, it’s a World Cup quarter-final.

“At the same time, you need to prepare and do the same things the way you normally do so you don’t overthink and get too nervous.

“It has been a great experience so far, to achieve what I have and help my team with the goals I have scored is a really nice feeling.”

Saka, who scored the third in Sunday’s 3-0 last-16 win over Senegal, stressed he would be happy to take a penalty in a shootout — despite missing the decisive kick in the Euro 2020 final against Italy.

He said: “Obviously, I have progressed and matured as a player and a person since that moment. I would not have stepped up the times I have stepped up for Arsenal with penalties if I was not confident.

“So if the moment comes and if I am set to take it, I will be more than happy to.”

Saka did not train yesterday, instead it was left to the substitutes from Sunday’s victory over Senegal to have a warm-down session.

At his press conference at the Al Wakrah Sports Club, Saka was quizzed by a French journalist whether he would be the “Kylian Mbappe of this World Cup”.

“I just want to be myself and help any team in the best way I can. There are a lot of young players in this tournament — I can name so many. Even in our team, there is another young player who is doing unbelievably well in Jude Bellingham. 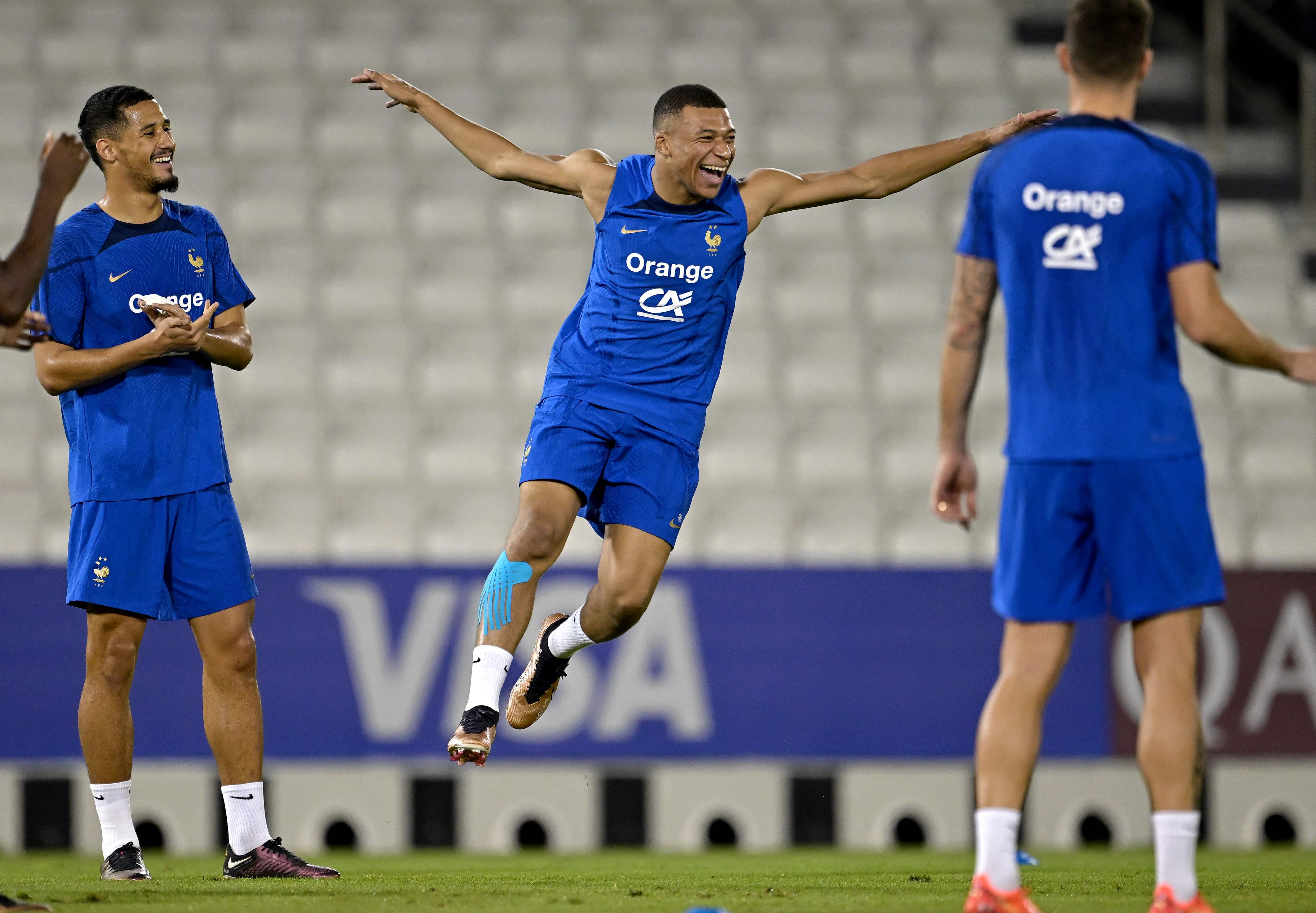 “I’m just happy we are all doing well. The priority is to try and win the tournament rather than be the player or the young player of it.
“We know the quality France have — we also know our own qualities.

e have got to go into the game with confidence and do our best to win in the game.”

Asked to name his favourite French player, unsurprisingly, he chose an Emirates team-mate.

Saka said: “I like William Saliba! They have so many players, I like Ousmane Dembele, I think he’s really good.

“They have so many quality players and we will have to be ready for all of them in their own way.”