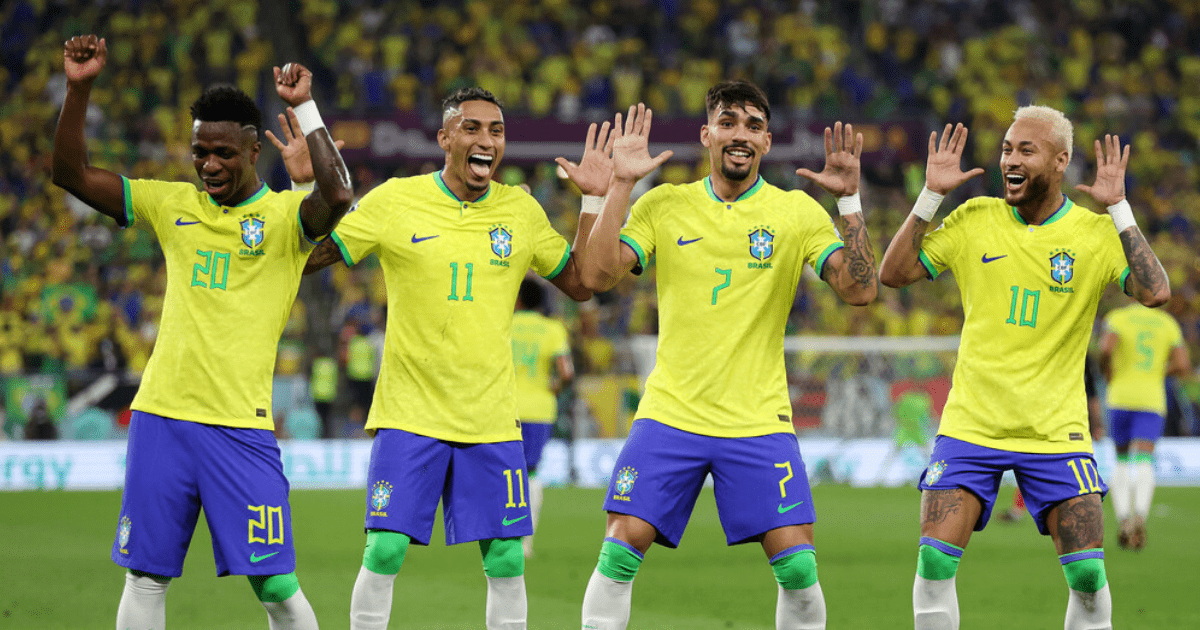 BRAZIL are in the World Cup quarter-finals once again and this time they will take on Croatia.

Tite’s side were electric in their 4-1 win over South Korea in the last-16 as Neymar finally got on the scoresheet.

Croatia were less convincing as they overcame a tricky Japan side on penalties.

And now the two sides will face in what is a rematch of the opening game of the World Cup in Brazil in 2014.

On that day, Brazil ran out 3-1 winners, but Croatia have improved leaps and bounds since then.

When is Croatia vs Brazil?

Yes, you can watch Croatia vs Brazil for FREE, so long as you have a valid TV licence.

Did you miss our previous article…
https://www.sportingexcitement.com/football/world-cup-2022/georgina-rodriguez-wows-in-red-underwear-despite-husband-cristiano-ronaldo-leaving-manchester-united-2/