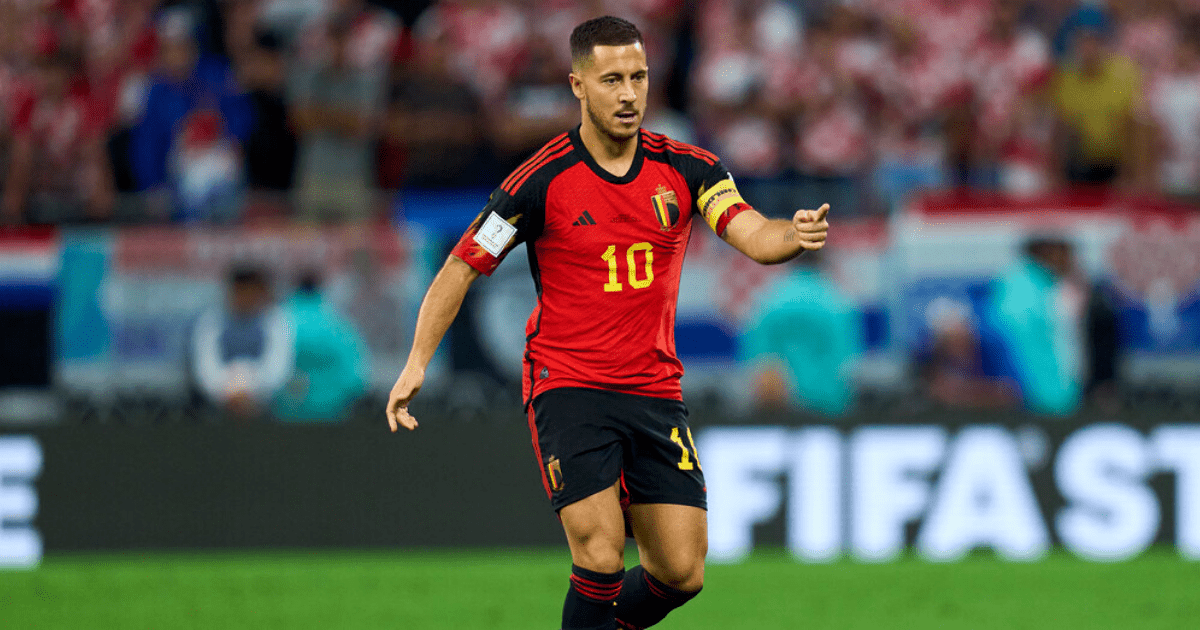 Eden Hazard was in action for Belgium in Qatar

He produced sensational performances in a Belgium shirt, particularly at the 2018 World Cup, but was unable to recapture the magic this time around in Qatar.

Taking to Instagram to confirm his decision, he wrote: “A page turns today… Thank you for your love.

“I have decided to put an end to my international career. The succession is ready.

Belgium arrived in Qatar with many of their key players on their last legs.

Defensive stalwarts Toby Alderweireld, 33, and Jan Vertonghen, 35, remained key men at the back.

While Axel Witsel, 33, showed signs of slowing down in midfield.

Hazard was sensational at the 2018 World Cup

Hazard started Belgium’s first two matches as skipper, but was substituted on the hour mark in both of them after struggling to make an impact.

He was relegated to the bench for the crucial 0-0 draw with Croatia, being handed only three minutes at the end to try and conjure a winner.

Hazard made his international debut aged just 17 in November 2008.

His Belgium career began with his side in the international wilderness, having failed to qualify for a tournament since 2002.

The former Chelsea ace’s emergence sparked a golden generation of Belgian talent, which has managed to qualify for every major tournament since 2014.

They peaked by coming third at the 2018 World Cup, also reaching No1 in the Fifa World Rankings.

The tournament marks the end of an era for the Belgian Red Devils – with boss Roberto Martinez having quit as boss after six years at the helm, in the aftermath of his side’s elimination.

Alderweireld stopped short of retiring from international duty himself, but reserved a special mention for his outgoing coach.

He wrote on Instagram: “A special mention goes to Roberto Martinez who has been very important over the last 6 years. Wishing you all the best, coach!” 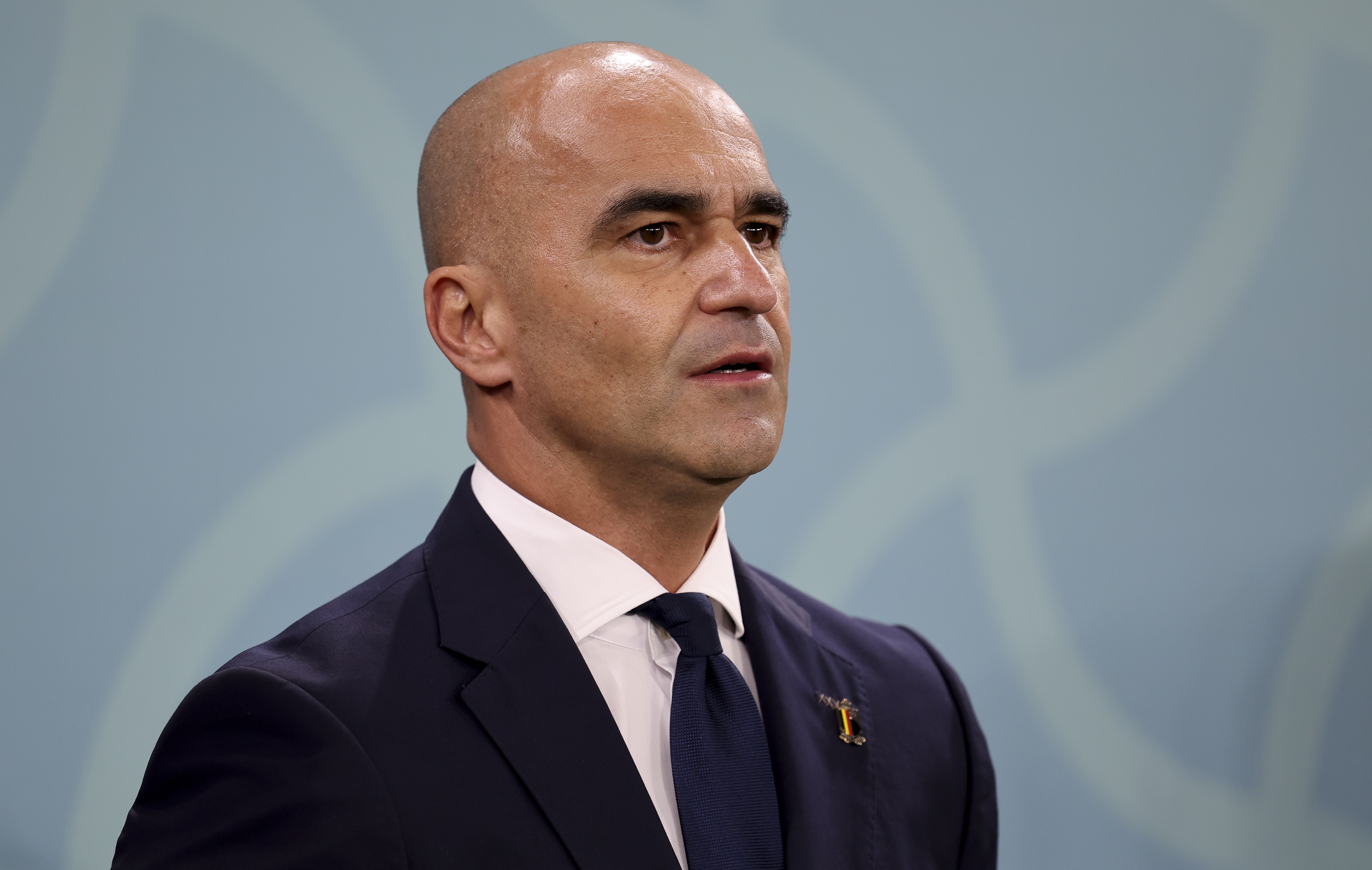