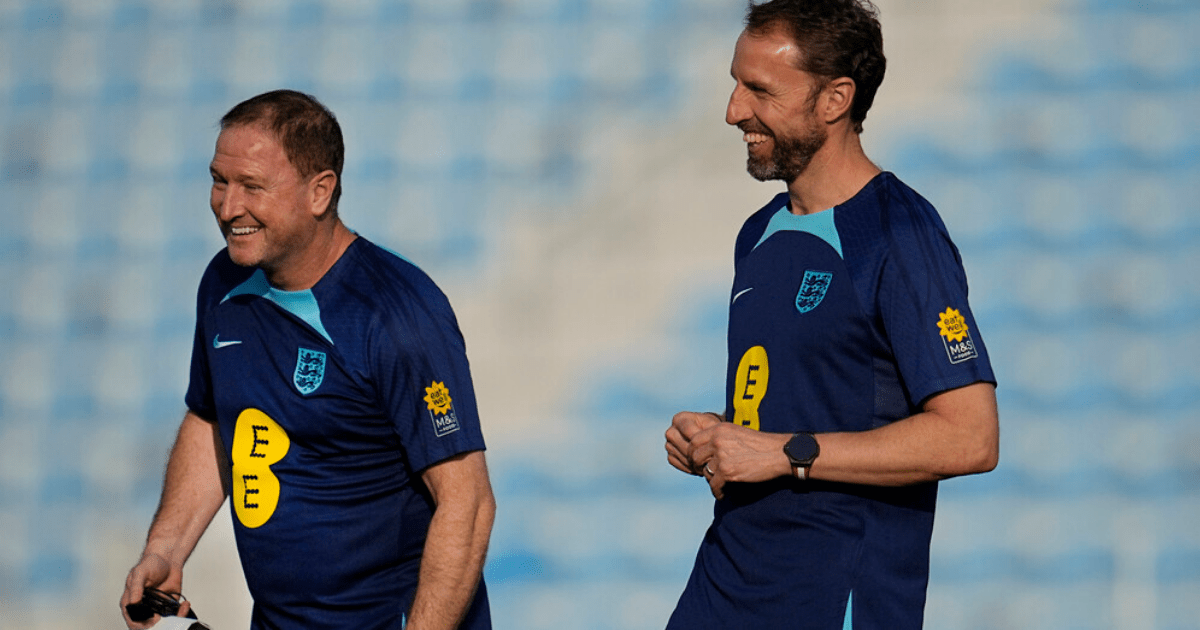 ENGLAND stars have made radical changes to their eating habits, including having breakfast at midday.

The Three Lions have been in Qatar for three weeks now – and hope to last another 11 days until the final.

The Middle Eastern country is three hours ahead of England, but Gareth Southgate‘s side have decided to remain on UK time in order to try and combat the heat.

According to the Mail, breakfast at Three Lions HQ is never scheduled until midday – with lunch at around 6pm.

On non-matchdays, dinner then commences at 10pm – the same time that three of their four games have kicked off thus far – with Saturday’s quarter-final also scheduled for the late start.

A 10pm kick-off is unusual for Premier League-based stars, with 8:15pm the latest a game would ever commence in the competition.

Three Lions bosses have been keen for players to avoid training during the hottest part of the day, with temperatures peaking at around 28 degrees even during the Qatari winter.

Sessions have been moved back to the unusually late start time of 3pm in an attempt to give England an edge.

It’s been deemed that training before 3pm could drain players of energy.

Remaining on UK time could also benefit players’ clubs when they return later this month – with the Prem restarting just eight days after the December 18 World Cup final.

Jude Bellingham, meanwhile, has fired a warning at France – claiming that he has “that dog in him”.

The teenager has been a revelation in England’s midfield, particularly drawing plaudits for his excellent display in the 3-0 win over Senegal.

Ahead of Saturday’s quarter-final, he declared: “I go into games knowing every one is a war and you’ve got to be up for it.

“When you’ve got the dog, you’re just born with it. The way I was raised in football, you had to have that dog in you.

“That’s something I have. Off the pitch I’m a nice guy but, on it, something takes over me.

“I feel like you’ve got no friends out there except those wearing the same kit.

“Anyone not wearing that — it’s no beef — but there is something that’s personal.” 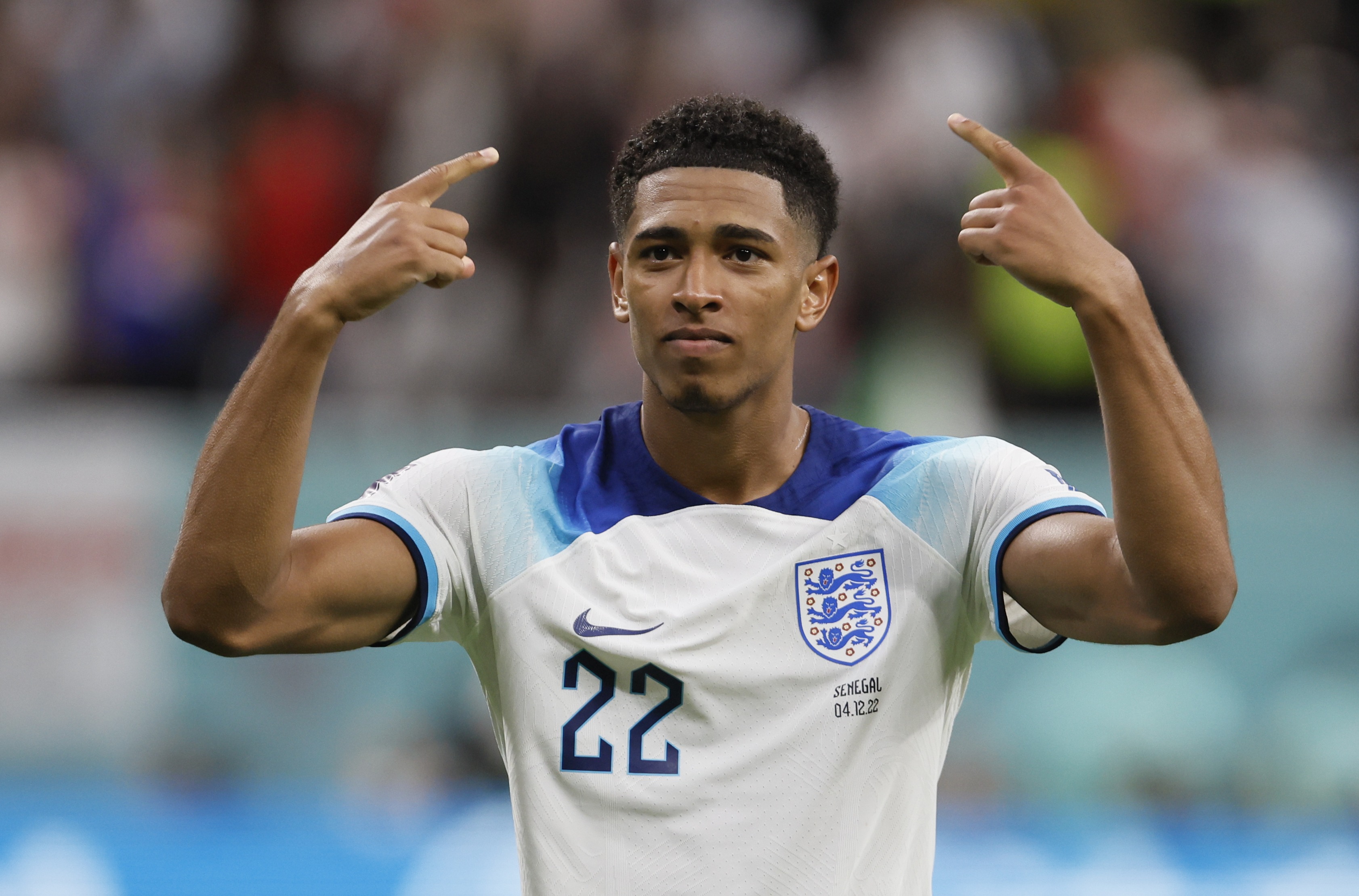 Jude Bellingham has been a revelation for England