FA want Southgate to stay as England manager REGARDLESS of France World Cup result, and do not have succession plan
Advertisement 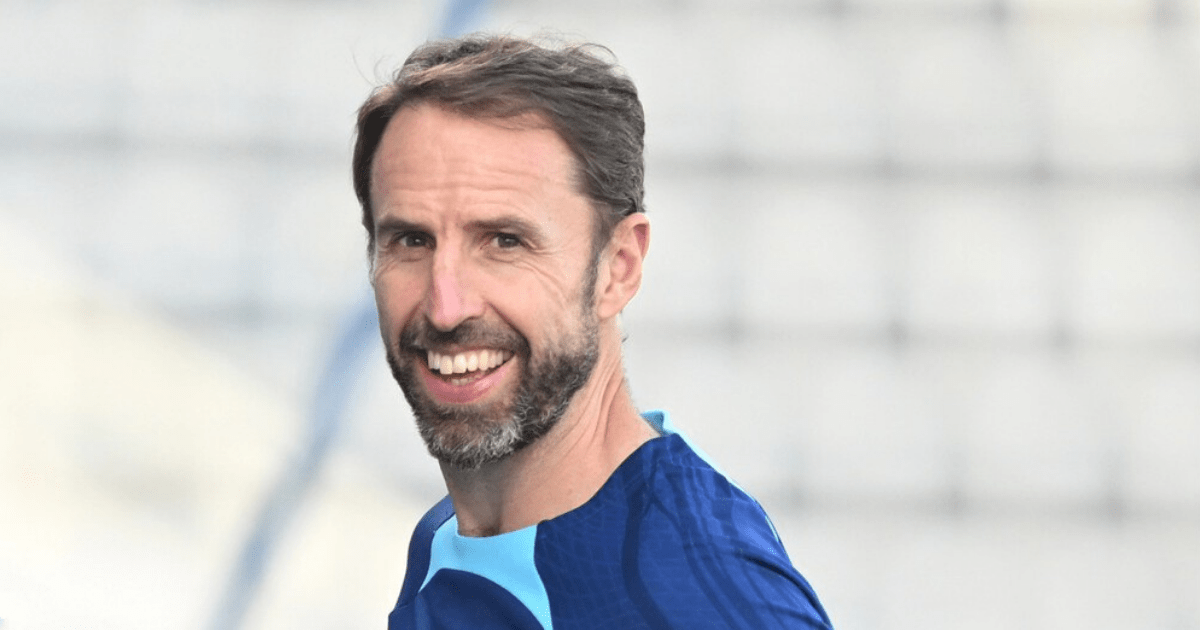 THE FA want Gareth Southgate to stay on as England manager after the World Cup, according to reports.

The Three Lions boss has been in charge since October 2016 and is England’s most successful manager since Sir Alf Ramsey.

Southgate has guided England to a semi-final and final in his two major tournament campaigns and has set up a quarter-final clash with France on Saturday.

And according to the Daily Mail the FA want Southgate to continue managing England regardless of the result against France.

Southgate, 52, is under contract until Euro 2024 but his future is not clear.

The FA want him to oversee that European Championship campaign but the former Middlesbrough boss could step down.

Southgate is believed to be open to a return to club management but the FA are hoping to convince him to stay on.

And the two parties are reportedly set to discuss his future in a post-World Cup debrief.

It is believed the FA do not have a succession plan in place if Southgate does leave, which is another factor behind their desire for him to continue.

But they will not stand in his way if he decides he is ready for a new challenge.

Southgate has been linked to the likes of Fulham and Nottingham Forest if he does decide to leave his England post.

And Chelsea boss Graham Potter has been tipped as one of the favourites to take over.

Newcastle’s Eddie Howe is another manager who has been linked to the role.