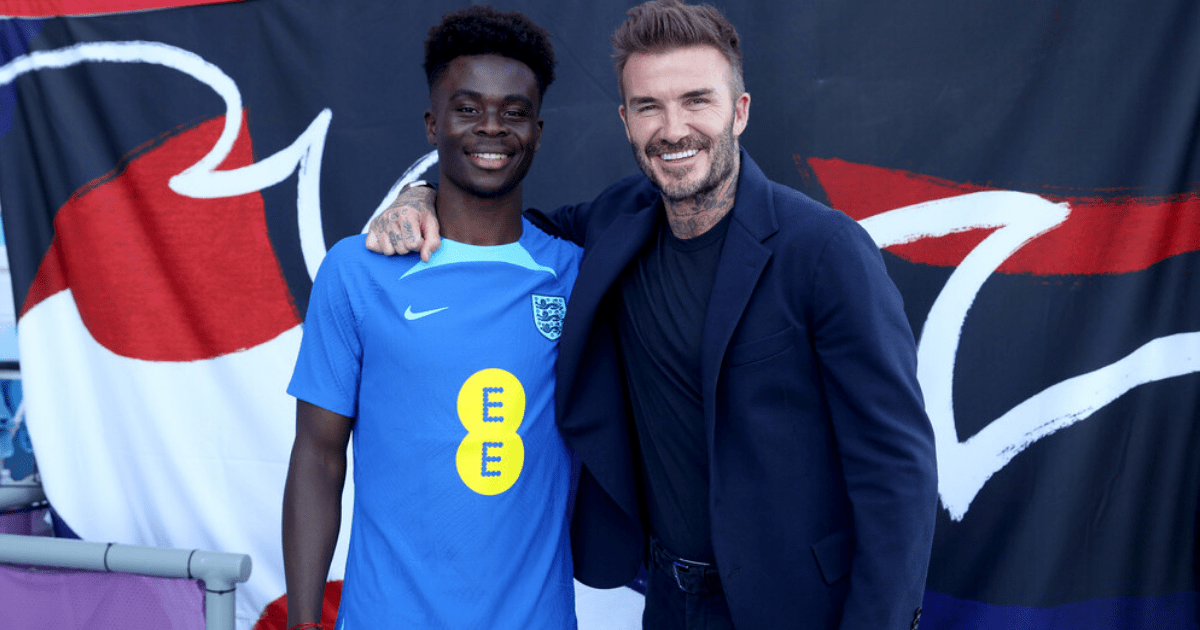 The #ThreeLions welcomed David Beckham to their training base during the @FIFAWorldCup group stage, with Gareth Southgate presenting our former captain with his legacy shirt

And Arsenal ace Saka has warmed hearts with his well mannered request for a picture.

Saka is seen walking over to the trio as they stood talking.

The 21-year-old then politely says to Beckham: “Sorry to interrupt, can I have a picture with you?”

Former England captain Beckham smiled and nodded as the pair posed for a snap.

One gushed on Twitter: “This kid was really raised proper.”

Another wrote: “Just the best kid in the world.”

A third added: “This is so adorable.”

And a fourth declared: “Such a humble guy man, he’s gonna be so goated in the future.”

Boss Southgate presented Beckham with his iconic No7 England shirt complete with his name on the back and legacy number, 1087, imprinted on the inside of the collar.

Beckham also spoke to Three Lions skipper Harry Kane – a player he helped inspire on his way to the top.

The pair grew up in the same area of east London, played for the same grassroots team, and went to the same secondary school. 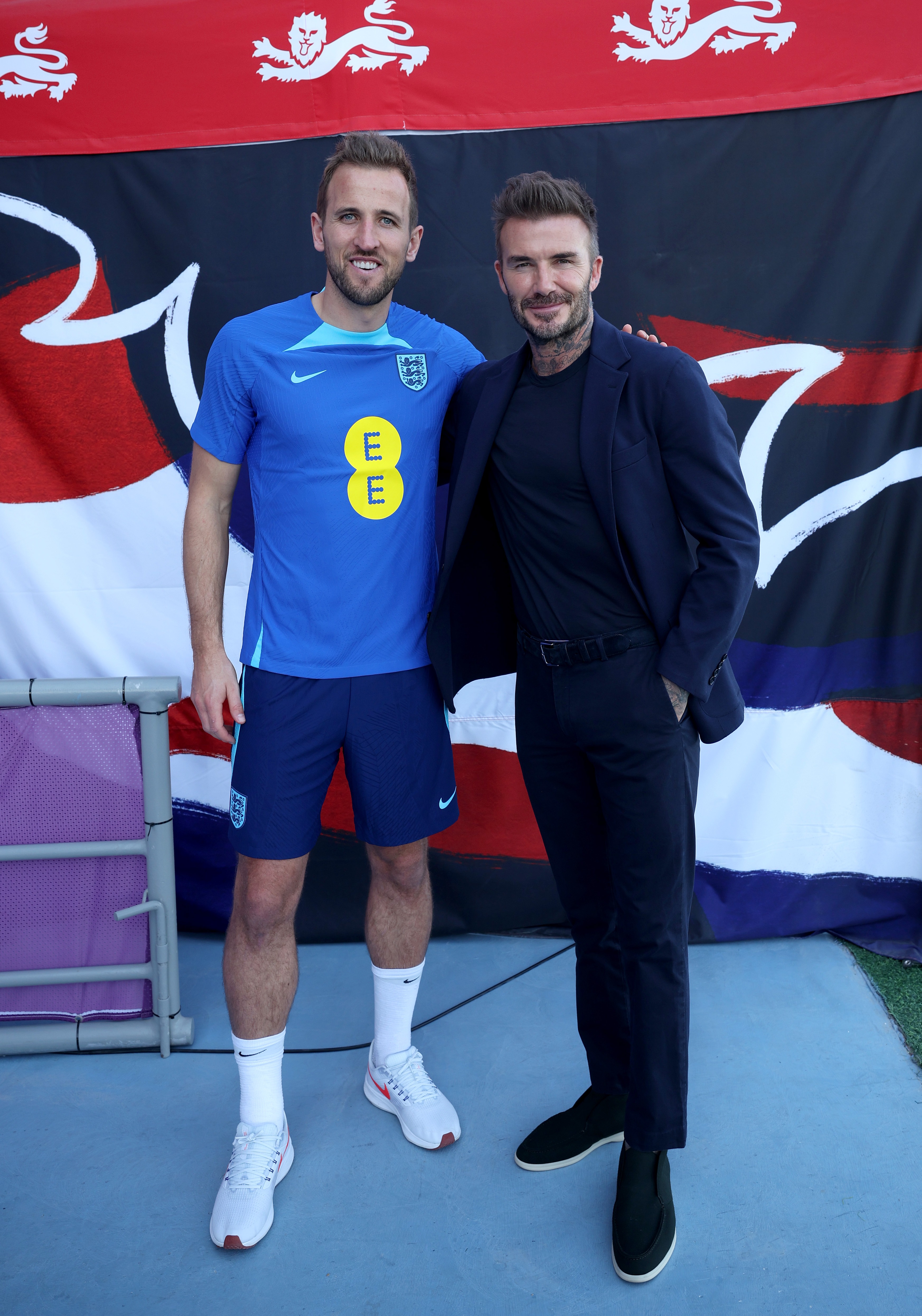 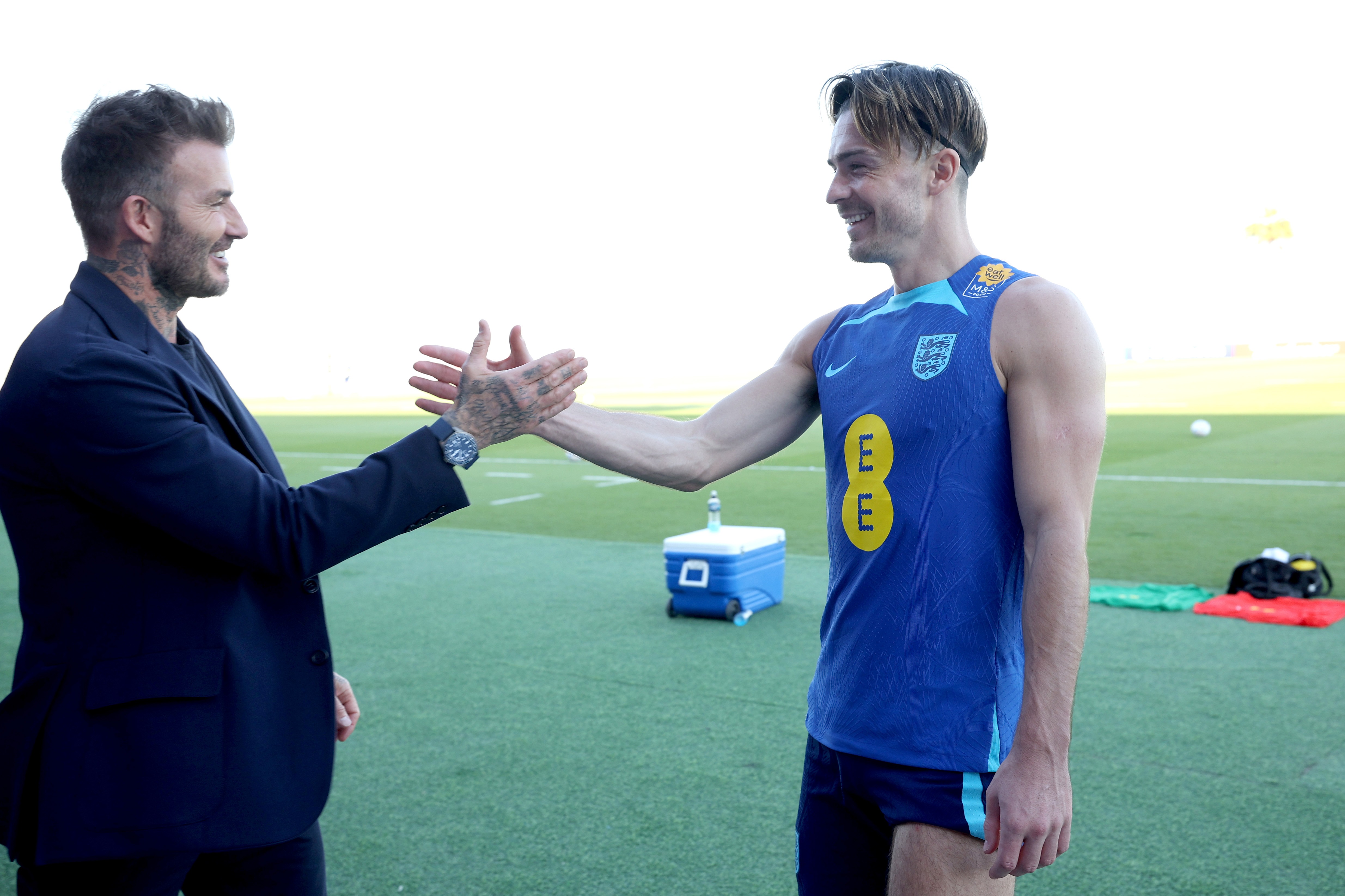 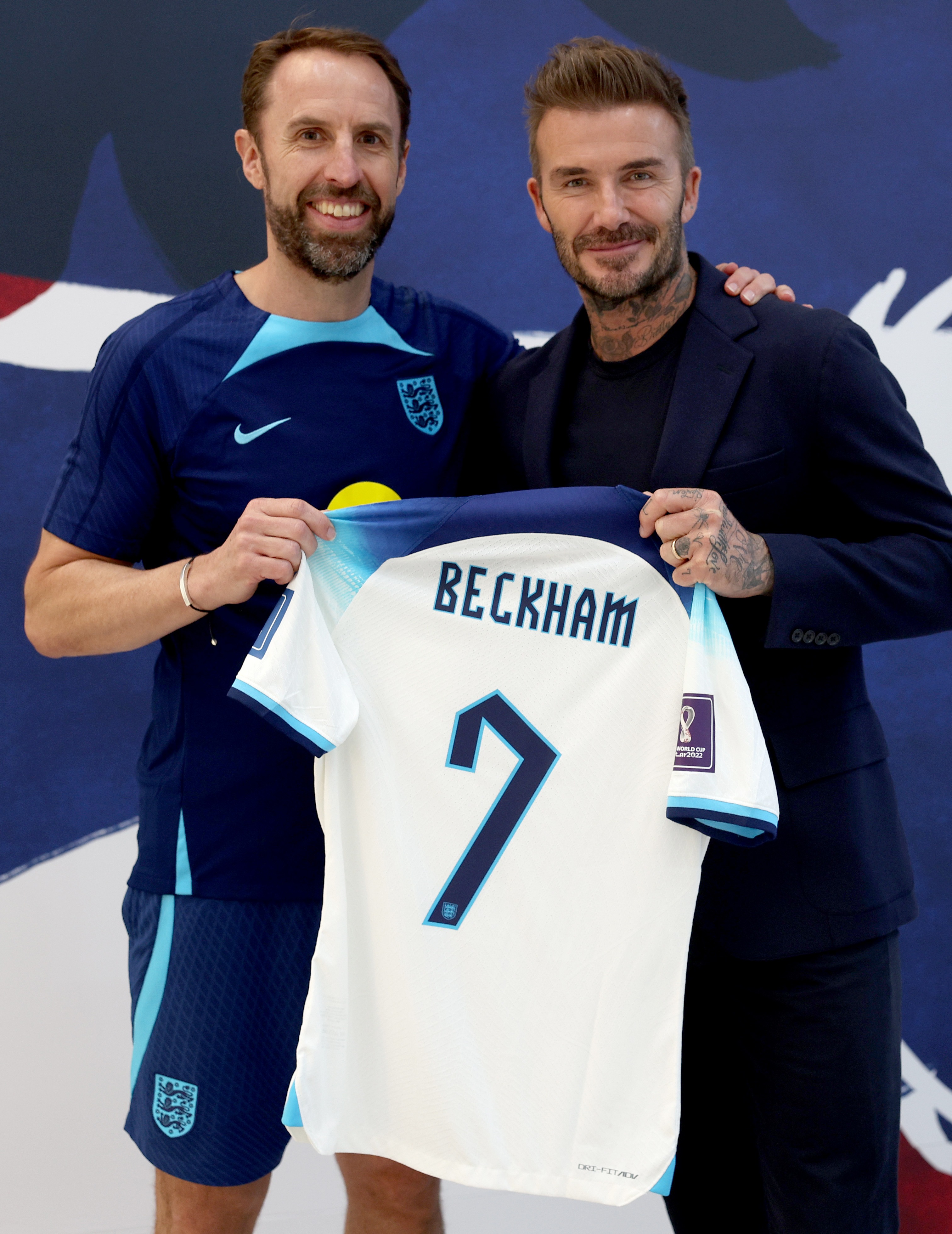