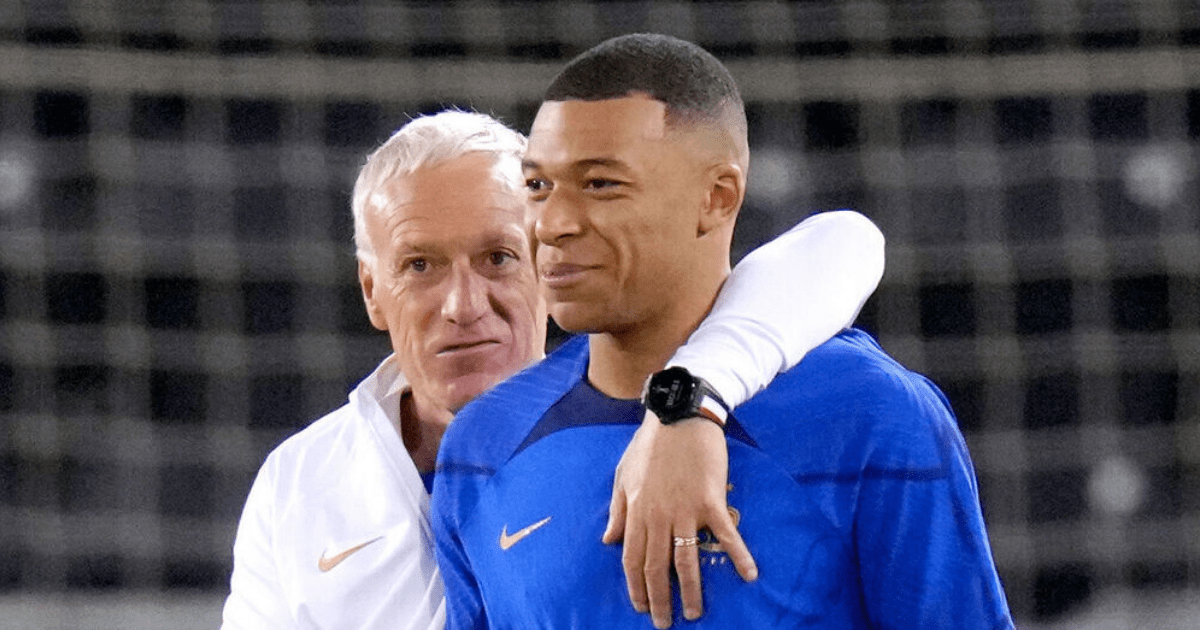 PABLO ZABALETA was one of the best right-backs in world football, winning five major trophies with Manchester City and playing for Argentina as they lost the 2014 World Cup Final to Germany.

SunSport’s Rob Maul spoke to the retired Zabaleta – who is in Qatar for the BBC – about how England can stop flying Frenchman Kylian Mbappe.

Walker will be key in England’s efforts of stopping Mbappe 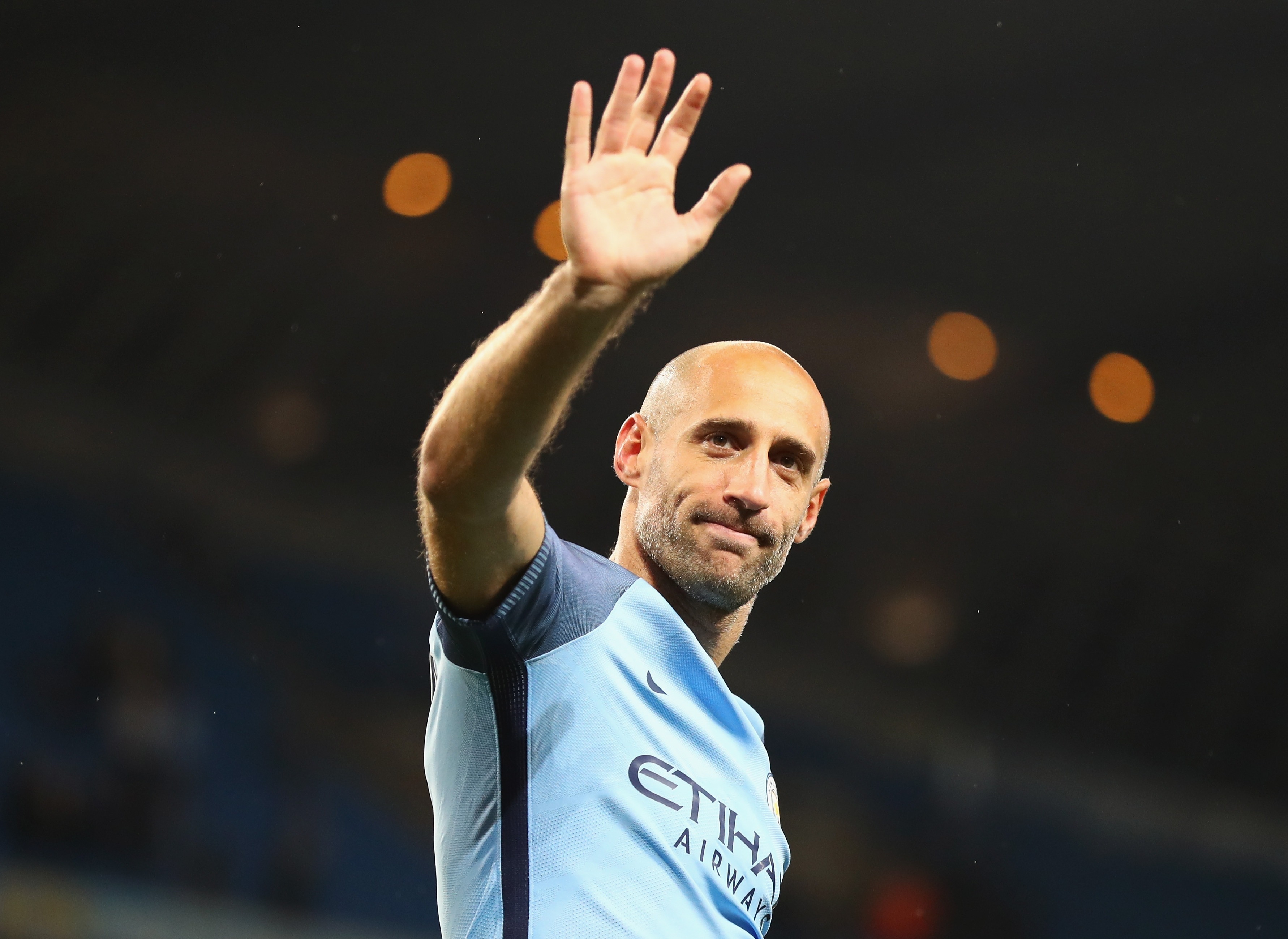 ENGLAND should not be afraid of France but, of course, the biggest danger is Kylian Mbappe.

He has scored five goals so far in this tournament and for England’s Kyle Walker, it will be a huge challenge.

I played against him in the second half of Manchester City’s 5-3 Champions League Last 16 first-leg win over Monaco in 2017.

That was just over a year before he joined PSG – and though he was young, you could see he was special.

When he runs at you and plays those one-twos, Mbappe, 23, can be so difficult to defend against. The worst thing is to give him space and time.

Aston Villa’s Matty Cash played brilliantly for Poland in the last 16 last Saturday and yet Mbappe still scored two goals in a 3-1 win.

But Walker is one of the fastest players in world football – Mbappe won’t easily beat him in a race.

I’d advise Walker to go tight on him. Wait for him to receive the ball and then press him quickly. Be very aggressive.

Slow him down if you can. Force him to play backwards all the time.

He shouldn’t worry about what space is left behind him. His pace gives him the chance to recover.

Should England double-up on Mbappe? Well, Walker will need help from the England midfield.

Whether that is Henderson, Bellingham or Rice, they will have to be aware of the dangers and provide cover.

Those three also have to press the likes of Adrien Rabiot, Antoine Griezmann and Aurelien Tchouameni – they have to be as aggressive as they can – and make sure they cannot play those easy balls to the feet of Mbappe.