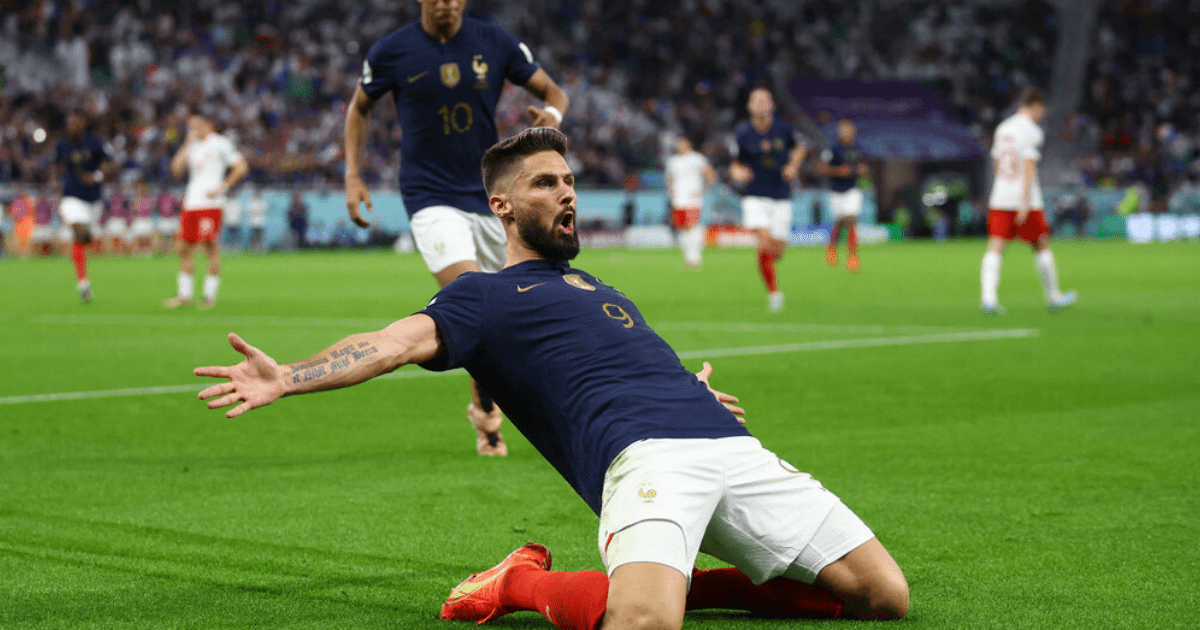 IF HARRY MAGUIRE reckons he can simply rock up and dominate Olivier Giroud, then he will get a shock.

Olivier Giroud is an elite player, says Troy Deeney – Harry Maguire will have to stay switched on to stop him

It was his technical ability that always impressed me.

Just look at the goals he has scored, like that scorpion kick.

The problem for big men normally is that unless you are a freak and you are fast, like Erling Haaland, you are considered slow — yet Giroud is far from it

I don’t see what the problem is with him for some people.

I guess when you play at the level he does, people expect you to score 25 to 30 goals every season, but that is not his role.

Apart from being a good-looking human being — one of the prettiest around — his role is to get 15 to 20 goals and be a link-up player.

To get battered around but still secure the ball.

I know I said in the past that Arsenal lacked ‘cojones’.

However if there was a serious opportunity to score, he would put his head in where it hurt.

He was one of the hard men, big hitters, big fish of that Arsenal team but was tainted by the rest of the squad’s identity.

Normally he plays with two wide men either side, allowing them to go and deliver.

Kylian Mbappe couldn’t do what Giroud does.

Sometimes you have to slow things down, make selfless runs.

He is massively underrated because of the work people don’t see — and that is exactly what Maguire will need to be aware of when England face France tonight.

What Giroud does really well in particular is, if you are marking him, he walks you under the ball when it is in the air, to take you out of the game, allowing space in behind.

It is the cute things he does that can be so deadly.

Maguire will find that out if he gets too tight to him. Also, this isn’t the Premier League. He won’t be able to be as physical and run through the back of him and head it.

Maguire has done really well at this tournament, however this is the first time he will need to be switched on properly for 90 minutes.

I have seen some people suggest the only reason he looks to have improved now is because international football is so different to the Premier League. Not as intense, fast-paced.

But that is a ridiculously harsh thing to say.

It is typical of English culture to always find something wrong when someone is playing well, and Maguire is playing a lot better. It is similar to Virgil van Dijk’s situation.

He looks to have finally come out the other end of his knee-injury troubles and is back to his best in a Holland shirt.

What frustrates me is that when a player has an injury, is still struggling mentally, people expect you to come back exactly the same as you were before.

I watch loads of NFL. If someone there has surgery, another year will pass before they are even remotely close to getting back to the same level they were at.

Both Maguire and Van Dijk’s struggles have also coincided with their club’s form not being great. And the best players come under more scrutiny, because we expect more from them.

I have had the pleasure of talking to someone recently who plays international football.

I never had that experience or opportunity — and I asked him just how big the jump is from club to international level.

He confirmed it is massive. What people don’t understand are the tactical nuances, the way people switch shape and slow you down.

These things are designed to stop the major threats.

Just like Giroud will want to take away Maguire’s aerial ability, France will also want to stop Harry Kane from dominating at the other end.

They are on a different planet if they don’t see Kane as the biggest threat on the pitch for England.

He has been nullified pretty well in this tournament so far and they will want to keep that going.

But, like France are not just Mbappe, with the likes of Ousmane Dembele and Antoine Griezmann, England are not just Kane.

We can win without our captain scoring goals, as we have proven so far with Marcus Rashford, Bukayo Saka, Phil Foden and Jack Grealish. 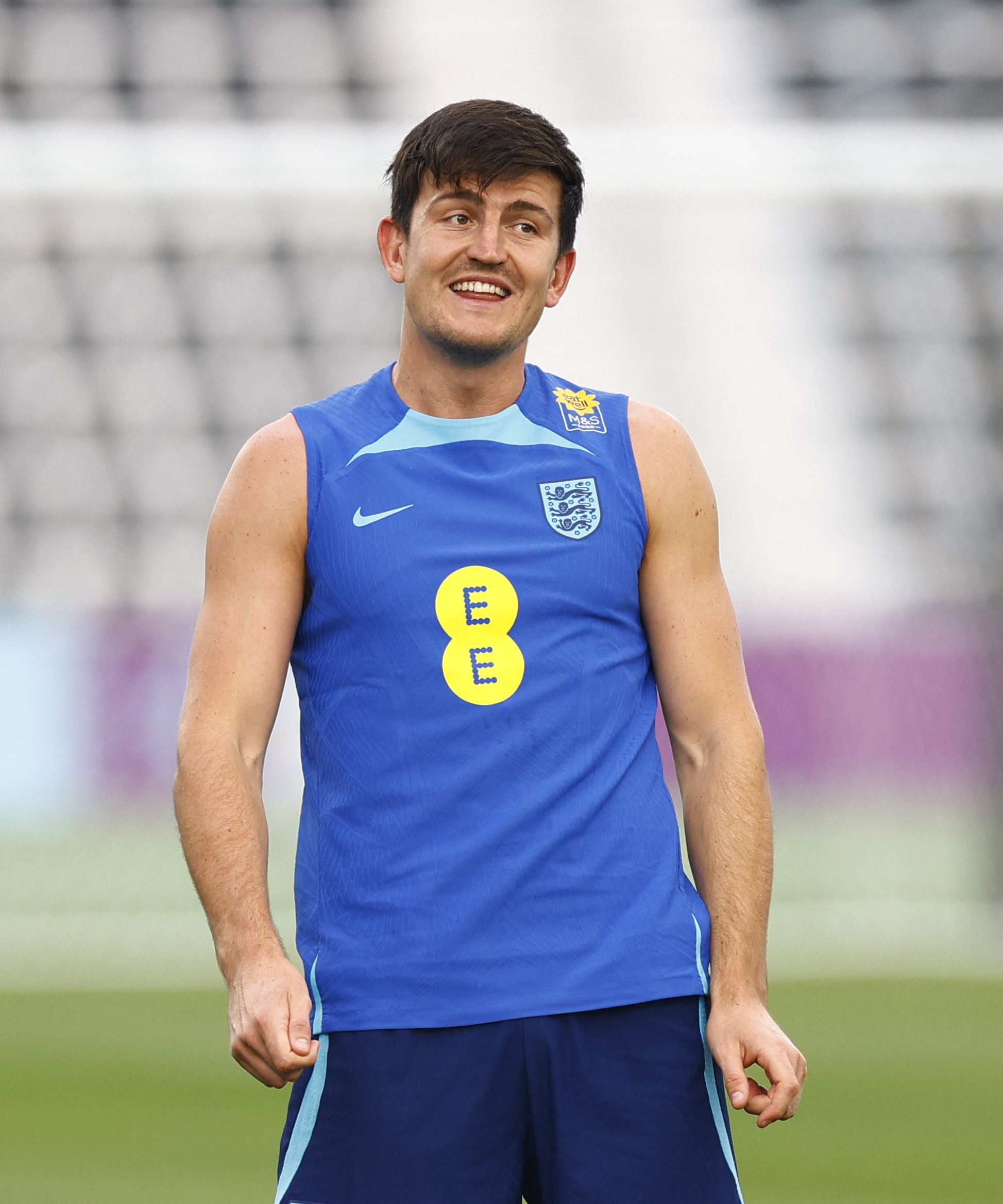 Advertisement. Scroll to continue reading.
In this article:worldclass