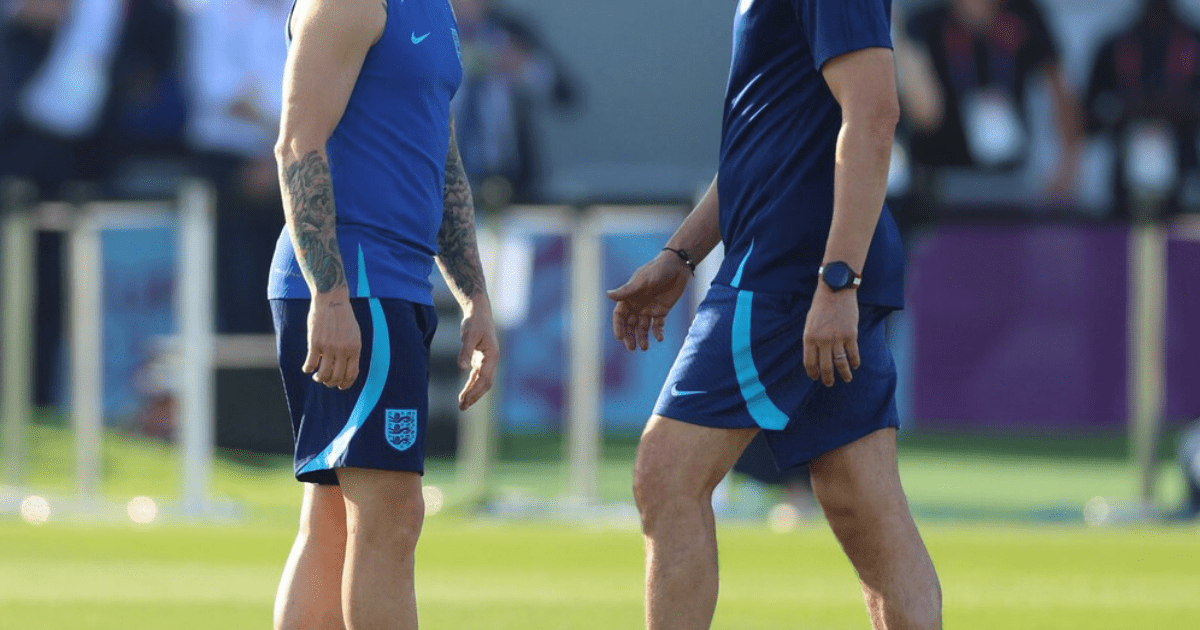 GARETH SOUTHGATE is ordering his England stars to avoid a silly red card which could KO their World Cup dream.

The Three Lions have not had a booking so far ahead of tomorrow’s quarter-final against France — a feat no other team has managed. 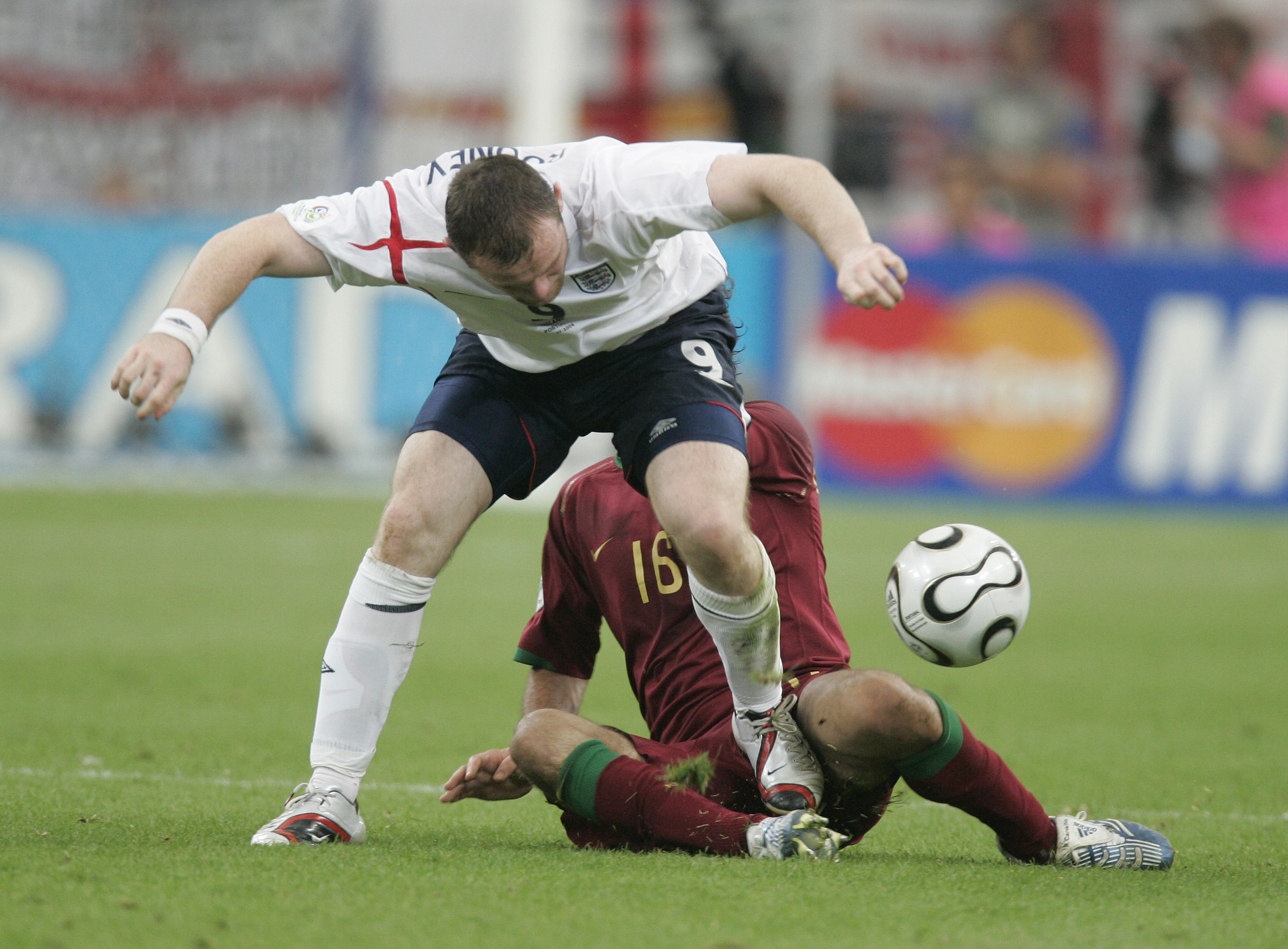 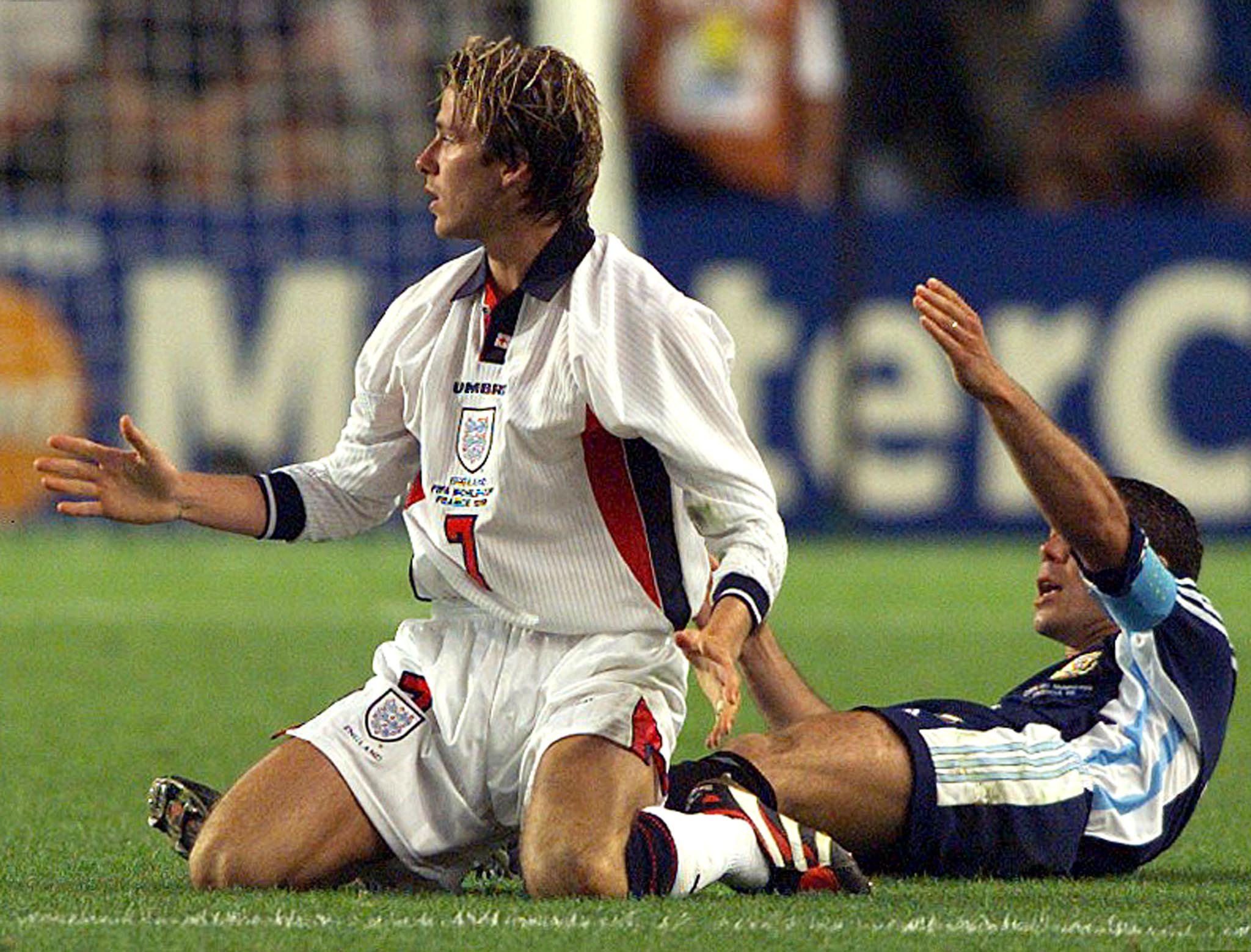 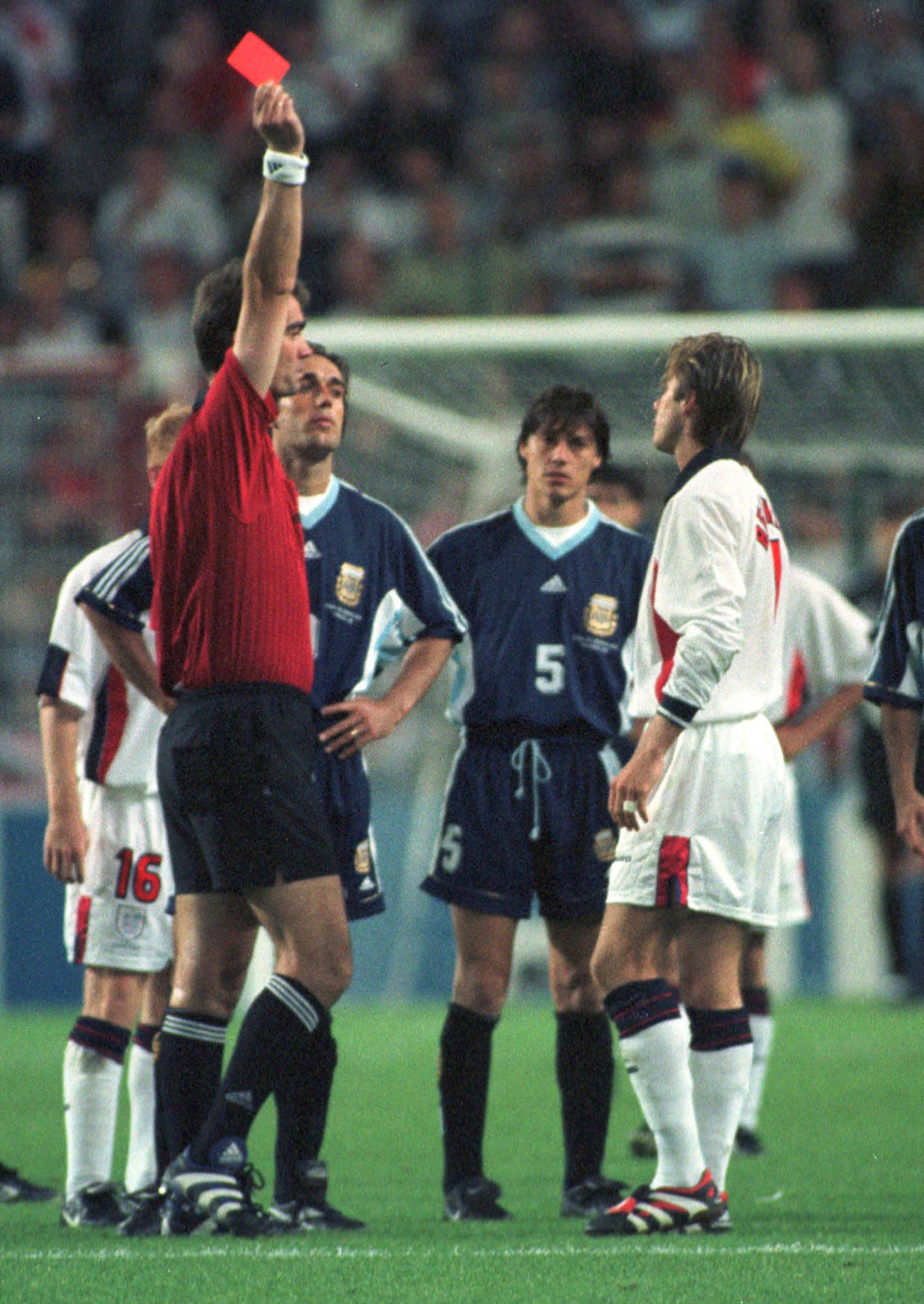 England have been rocked by dismissals in World Cup knockout ties, with David Beckham sent off in 1998 and Wayne Rooney in 2006.

Boss Southgate has put his team on red alert.

And Kieran Trippier said: “It’s important you keep 11 on the pitch.

“It’s important not to give silly yellow cards away and have important players missing massive games.

“I feel that we are a disciplined team and we’ve not picked up a yellow.

“We’ve spoken about not wanting to miss a game by picking up stupid yellows for throwing the ball away or stuff like that.

“Obviously, you might need to take a tactical foul and can’t help that.”

There is a yellow card amnesty after the last-eight ties.

So if England make it through, none of their players will be suspended for the semi-final if booked on Saturday.

At Euro 2020, Southgate left Phil Foden out of his squad to face the Czech Republic amid the looming threat of a ban for the last 16.

He had been booked for a silly foul against Croatia.

Right-back Trippier said: “Dec was involved today and was in high spirits.”

Trippier also insisted the players are desperate for Southgate to continue after the World Cup.

He said: “We all love him, he’s a fantastic manager.”