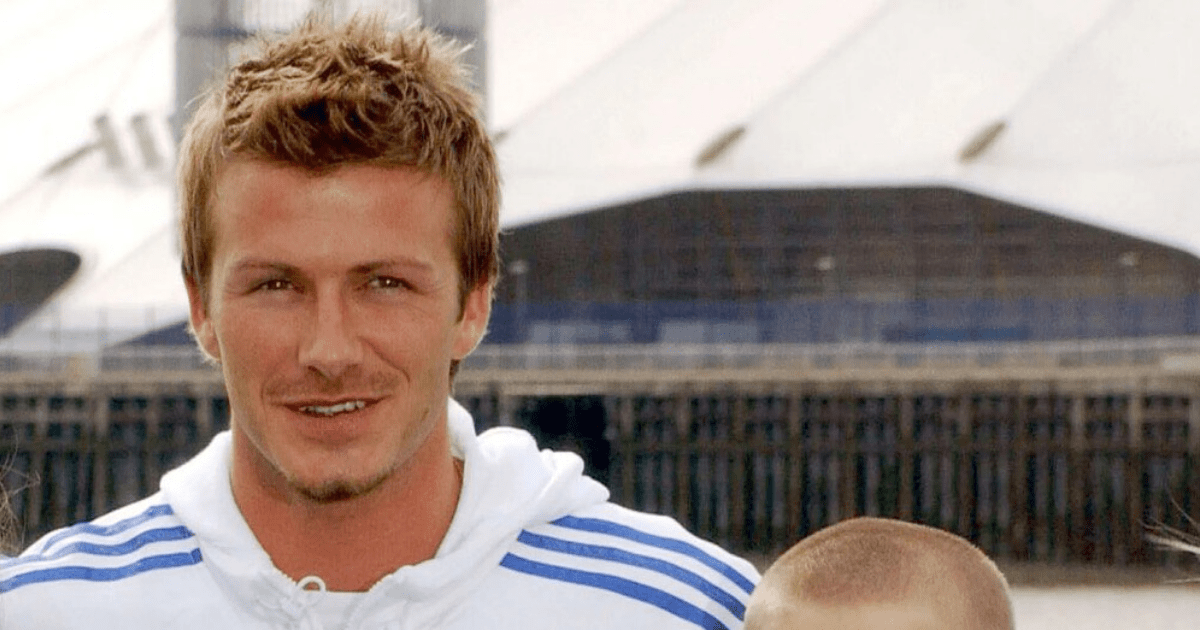 Kane spoke to one-time England captain Beckham when Goldenballs visited the squad’s training base during the group stage.

Harry Kane’s biggest idol is David Beckham, who he met in 2005 when the current Three Lions’ skipper was aged 11
Wayne Rooney’s reaction to becoming England’s record scorer has stayed in Kane’s mind and now the striker needs one more to equal that mark of 53

And after moving to within one goal of Rooney’s all-time Three Lions record, the Spurs striker revealed how another predecessor as skipper is driving him on to greatness.

Kane, who famously met Beckham as a kid, said: “Becks went to my secondary school, Chingford Foundation. We both played for Ridgeway Rovers, our Sunday league team.

“He was my biggest idol when I was growing up. He was here the other day. We had a good chat.

“He was one of the best captains we ever had.

“I didn’t just ask questions about games or how he felt, it was more just getting to know his experiences, how he feels about our team, what he sees in our team.

“We had a chat about loads of things. He’s really excited for the national side. He loves watching us play.

“It’s great to have support from ex-players. They know how much it means to represent your country. They’re all part of the team.”

Beckham visited the England squad after a training session at the invitation of Three Lions boss, and former international team-mate, Gareth Southgate.

And Goldenballs’ free-kick winner in the last-16 victory over Ecuador at the 2006 finals means he is still the only Englishman to have scored in three separate World Cups.

But he suffered “the worst moment of my career” when he was sent off against Argentina for a petulant kick at Diego Simeone in 1998 and England crashed out on penalties.

Kane, 29, never got to play alongside Beckham, but was on the pitch when Rooney broke Sir Bobby Charlton’s goal record with a penalty against Switzerland in 2015.

That was Rooney’s 50th international goal and the Manchester United legend finished with 53 strikes in all from 120 appearances.

Kane’s rocket shot in Sunday’s 3-0 win over Senegal puts him on 52 — and he has his sights set firmly on Saturday’s World Cup quarter-final with France.

Kane said: “The record was not something I was thinking about at the start. 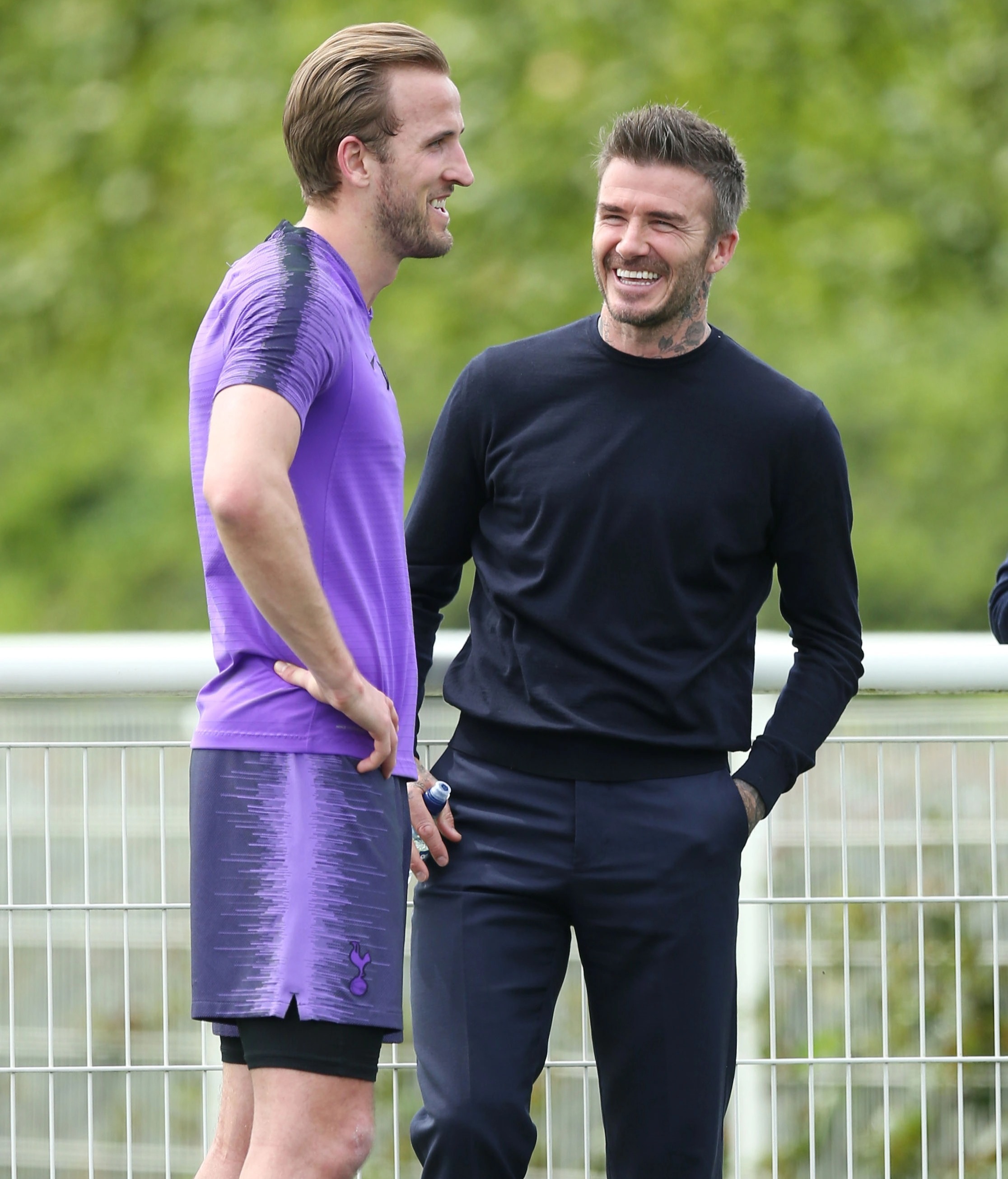 “I was playing when Wayne Rooney broke the record and saw how much it meant to him.

“A few months later he had a trophy presented to him (to commemorate the record) and said he wanted me to present it because he thought I’d go and break the record.

“Praise from him, someone I looked up to my whole life watching England and playing with him meant a lot.

“When he said that, I thought ‘maybe that’s something I can achieve.’”

Kane’s goal against Senegal took him ahead of Gary Lineker as England’s most prolific striker at major tournaments, with 11.

Kane told the Lions’ Den with M&S Food: “It’s hard when you are in it and you’re thinking about the next game, thinking about France and getting through.

“If I was a teenager watching I’d be so excited and be in awe but it’s a different feeling when you’re in among it.

“If it can be at this tournament, it would be nice, as it would probably mean the team are doing well as well — we’ll have to see.

“It was nice to get that one against Senegal and get one step closer.”
Kane is doing his best to match and surpass the standards set by the two former England captains.

But he also appreciates the role that Liverpool skipper Jordan Henderson is playing as he and the team bid to become Qatar heroes.

Henderson — a Champions League and Premier League winner with Liverpool — set England on their way with the opening goal against Senegal and Kane said: “Hendo is one of the best leaders I’ve played with.

“He is very vocal, he pushes players to go to the max and that’s why he’s been great.

“He is outstanding with and without the ball and he is pushing everyone. The way we have been pressing, it’s good to hear him pushing you on.

“And it doesn’t matter who you are or what you’ve done, he keeps pushing you.

“It was great for him to score and a lot of the good stuff we’ve done is down to his role in the team.”