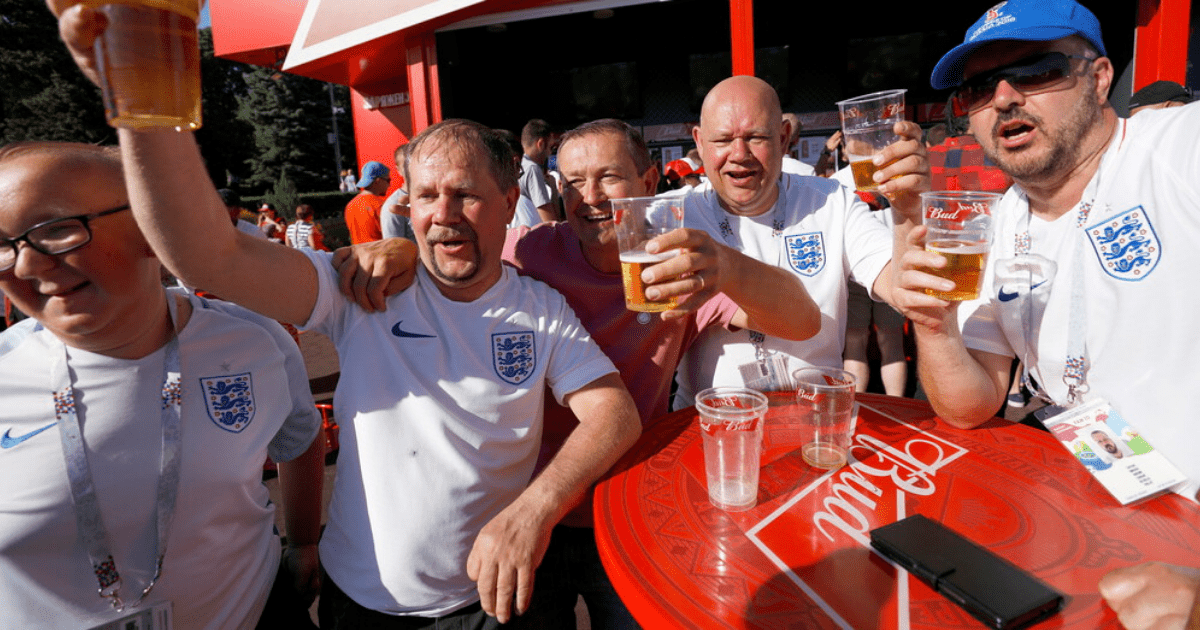 FANS have turned out in their thousands to watch the Three Lions storm through World Cup – but one HR director has issued a stark warning.

Drinks will be flowing at pubs across the nation, but if an employee turns up to work intoxicated after a World Cup game, things could get complicated.

A warning has been issued by a HR representative

Jenny posts advice on her Tik Tok account about human resources issues in the workplace.

Her latest video issues a stark warning to workers who turn up drunk to work.

Jenny said: “Rules shouldn’t be changed just because of the World Cup.”

“Check your policy on alcohol use. An employee that turns up at work drunk should be sent home.”

Viewers of the video were quick to joke about the warning.

One user said: “Policies will be reviewed if England brings it home.”

A second commenter said: “Completely disagree. Rules should change because of the World Cup.”

Though employment law doesn’t specifically prohibit turning up to work drunk, many companies have written policies prohibiting it.

Legal firm The Peninsula Group Limited explains on their website more about drinking before or during work.

If a company policy states that drunkenness is “misconduct” or “gross misconduct”, this means an employee will face disciplinary action.

“Other companies may take a more relaxed approach and allow moderate drinking during lunch breaks or when with clients, as long as it does not impair their ability to perform their work.”

Jenny recommends employers should deal with this issue as they would at any other time of year. 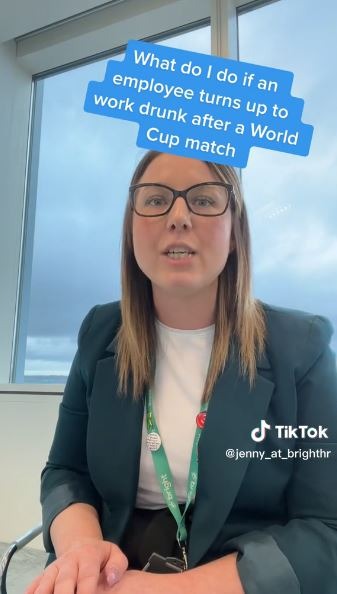 Jenny says the World Cup is no excuse for bad behaviour 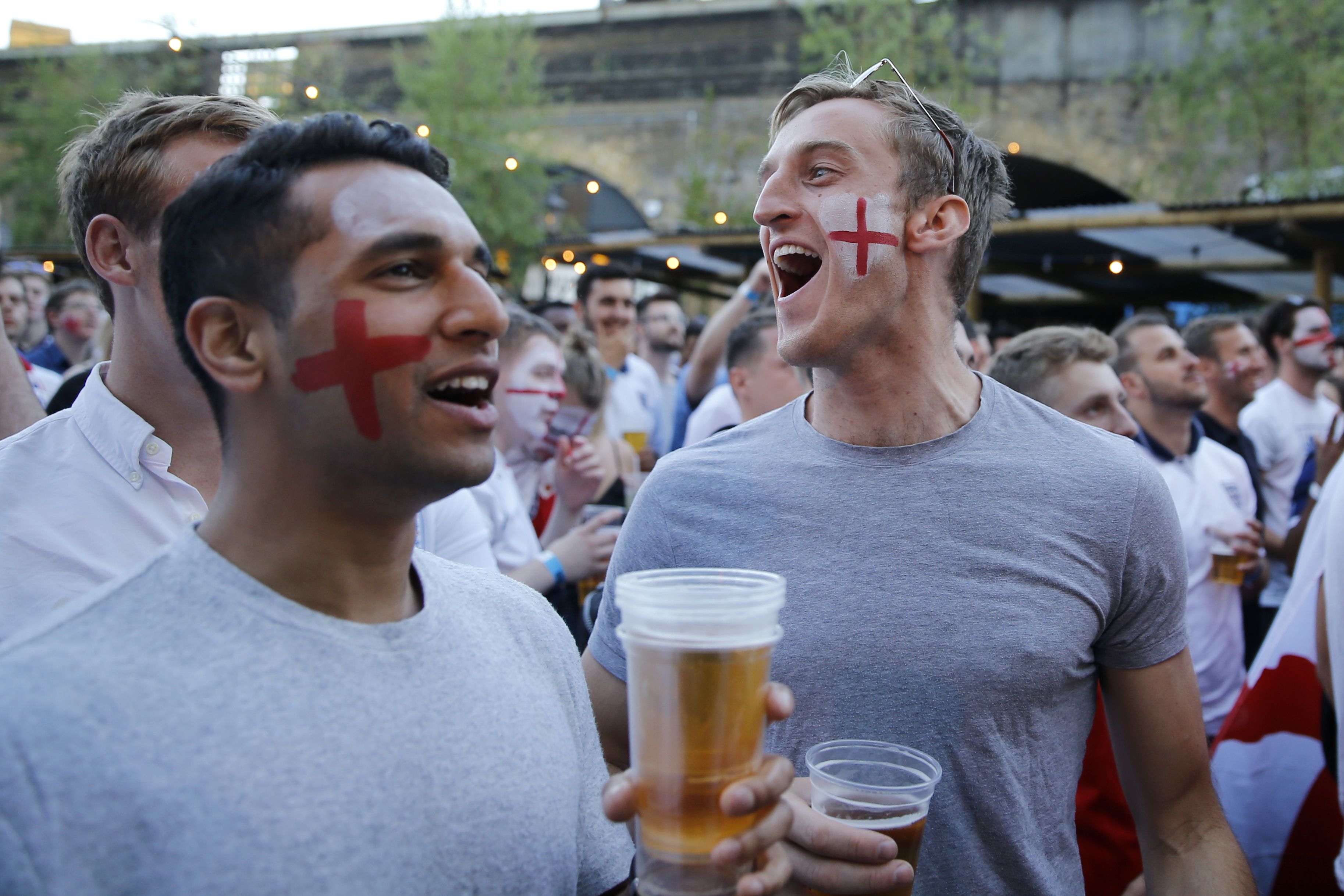 Workers are urged not to drink before going to work