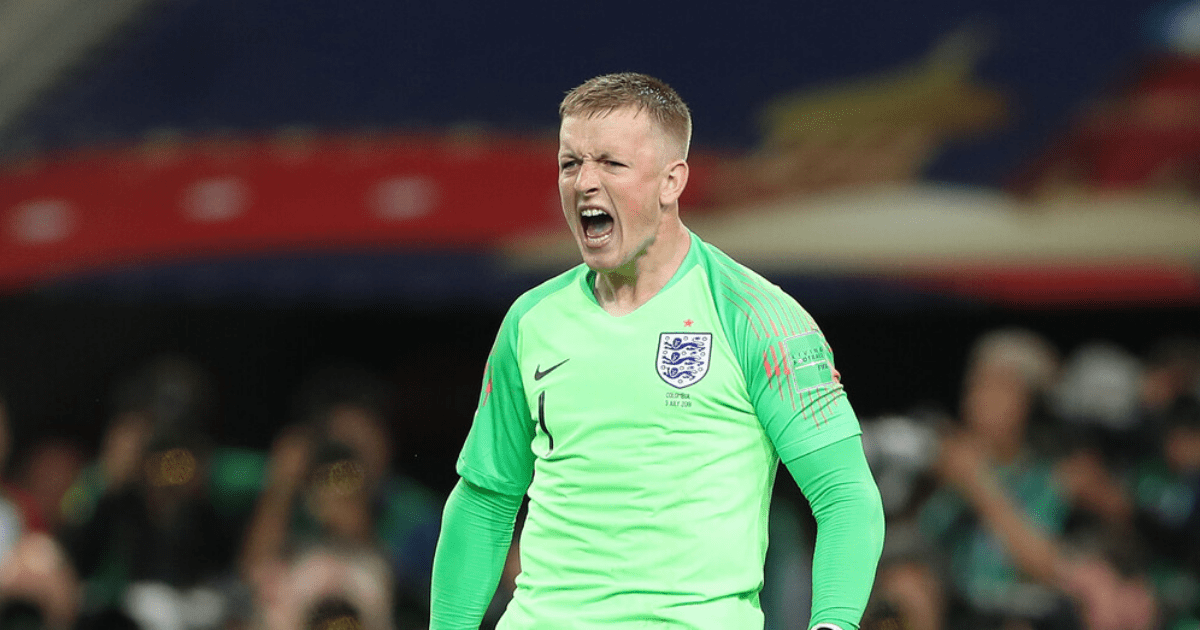 JORDAN PICKFORD is ready to get into the minds of France’s penalty-takers if the quarterfinal goes to spot-kicks.

The England keeper has a fine record in important shootouts, having saved one at the 2018 World Cup against Colombia and two in the Euro 2020 final against Italy.

Pickford always stares at penalty takers before each kick and he will do the same again.

He said: “It’s all part of my process and what I do. I just have a look at them and see how they’re feeling.

“But they’ve got their process as a penalty-taker and as a goalkeeper and it’s whoever comes out on top on that individual penalty.

“You can do research but it is about executing your process, your dive on the night.

Pickford is also ready to take a penalty, having scored in the Nations League third-place playoff against Switzerland in 2019.

He said: “I have been practising taking a few as well. You have to be ready for anything.

Pickford’s captain Harry Kane says England are brimming with belief — as the nation hopes they can beat France in tonight’s crunch quarter-final.

Skipper Harry told fans confidence is surging that the Three Lions can go all the way to glory.

More than 20million will watch tonight’s showdown with the reigning champions — with England aiming to erase 56 years of hurt, including semi-final disappointment in 2018 and penalty agony at Euro 2020.

“Looking back in 2018 we didn’t really know what to expect — whether we had the full belief to win the tournament I’m not quite sure.

“We backed that up in the Euros getting to another final and lost by a couple of kicks of the ball and I believe the belief has been building over the past four or five years.

“We entered this tournament hoping and believing we can win it and we have got to the stage now where we expected to be — but now it’s time to push on.

“We face a very tough game and I know everyone is ready. We are prepared and we go into that game with more belief than we had in 2018.”

Advertisement. Scroll to continue reading.
In this article:jordanpickford