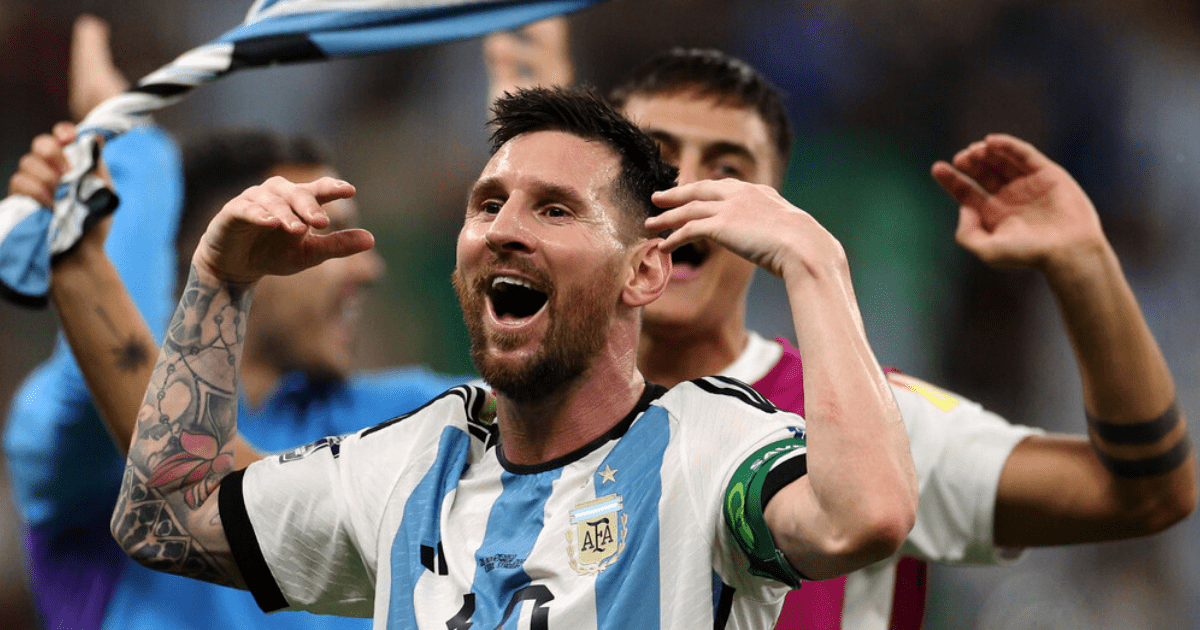 LIONEL MESSI could be BANNED from entering Mexico as a furious politician launched a campaign trying to block the Argentine hero – four years before they host the World Cup.

Messi, 35, angered Mexicans on and off the pitch at the World Cup in Qatar.

Lionel Messi’s row with Mexico was escalated by a politician

He caused some anger when he accidentally flicked a Mexico shirt

He scored the winning goal in their Group C clash to help secure a 2-0 win for La Albiceleste.

But it was in the changing room celebrations afterwards where the controversy really started.

Messi seemingly accidentally flicked a Mexico shirt as he tried to take his boots off.

And now Maria Clemente Garcia Moreno is leading the calls in government to have Messi barred from setting foot in Mexico.

The politician described his actions in the dressing room as showing “contempt” and a “lack of respect towards Mexico” and subsequently called for a “persona non grata” against Messi.

And a legal document reads: “The Chamber of Deputies of the Honorable Congress of the Union respectfully urges the Ministry of Foreign Affairs to issue the corresponding Declaration in order to declare persona non grata within of the territory of the United Mexican States to the citizen of Argentine and Spanish nationality, Lionel Andres Messi Cuccitini, due to his manifest contempt and lack of respect towards Mexico during the World Cup of the International Federation of Association Football (FIFA) on Saturday, November 26, 2022.”

Canelo kick-started the bitter row between Messi and Mexico when he tweeted: “Did you guys see Messi cleaning the floor with our jersey and flag. He better pray to God that I don’t find him.

“Just like I respect Argentina, he has to respect Mexico! I’m not talking about the country as a whole, just about the bulls*** that Messi did.”

Former Argentina striker Sergio Aguero then became embroiled in a war of words with the Mexican boxing icon.

Aguero tried to explain the situation and the reality of the incidental flick – only for Canelo to label him a “hypocrite b******” and a “s***”.

And Argentinian UFC star Santiago Ponzinibbio even offered to fight the four-weight world champion to settle the spat.

But it appeared to be de-escalated when the legendary boxer publicly apologised.

Canelo – whose beloved Mexico were knocked out in the group stages – said: “These last few days I got carried away by the passion and love I feel for my country and made comments that were out of place for which I want to apologise to Messi and the people of Argentina.

“Every day we learn something new and this time it was my turn.

“I wish both teams much success in their matches today and here we will continue supporting Mexico until the end.”

Messi, meanwhile, will have his full attention on facing Holland in Friday evening’s quarter-final.

He has already said this would be his last World Cup – even before the mild threat of a ban in Mexico – so is desperate to add the one trophy missing from his incredible collection on December 18. 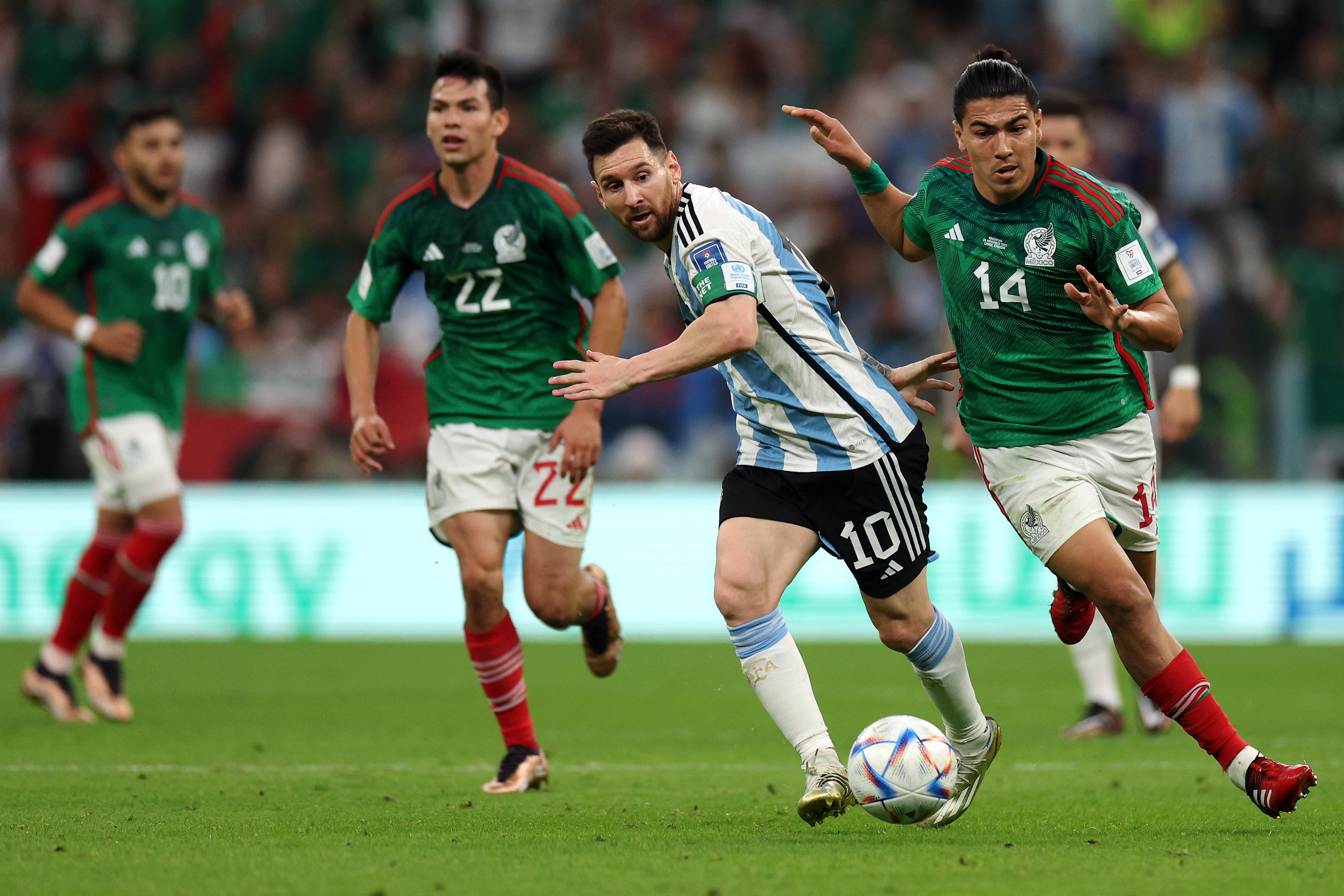 Advertisement. Scroll to continue reading.
In this article:forcountry, messi