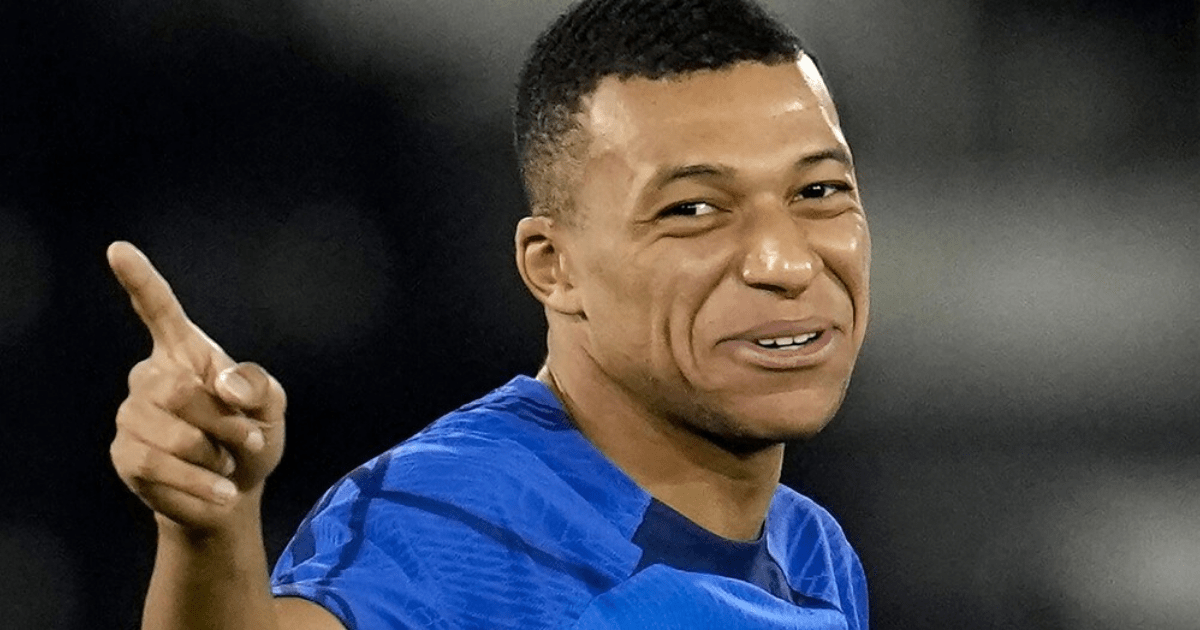 YOUSSOUF FOFANA has “full confidence” Kylian Mbappe can destroy Kyle Walker and England – because no one else has found an answer.

Walker has spoken defiantly of combating Mbappe‘s pace in Saturday’s World Cup quarter-final but Fofana warned: “There are 19 Ligue 1 teams waiting for the solution.”

France frontman Kylian Mbappe has the swagger of a man with pace, form, goals and records all in his favour ahead of taking on Kyle Walker and England
Walker has been called a ‘tank’ by Mbappe for his power and pace once he gets going – with the two key men on collision course this Saturday

PSG striker Mbappe is busting records, with five goals in Qatar taking him to nine WC strikes in all.

And many believe his form and finishing make the French favourites to earn a semi-final spot against Portugal or Morocco.

Right-back Walker – England‘s only quick defender – is tipped to take the lead role in trying to curtail the 23-year-old’s explosive runs.

Mbappe has labelled the Manchester City star a “tank” and Fofana said: “If he knows how to stop Kylian, good for him.

“But 19 other teams in Ligue 1, and others in the Champions League, have been waiting for the solution.

“The truth will come from the pitch. We have full confidence in Kylian.

“He is focused on what the team has to do and what he has to do. I feel he is very calm and determined.”

Walker, though, believes his own concentration, self-belief and past experience against Mbappe make him well-equipped for arguably the toughest one-on-one role in Qatar. 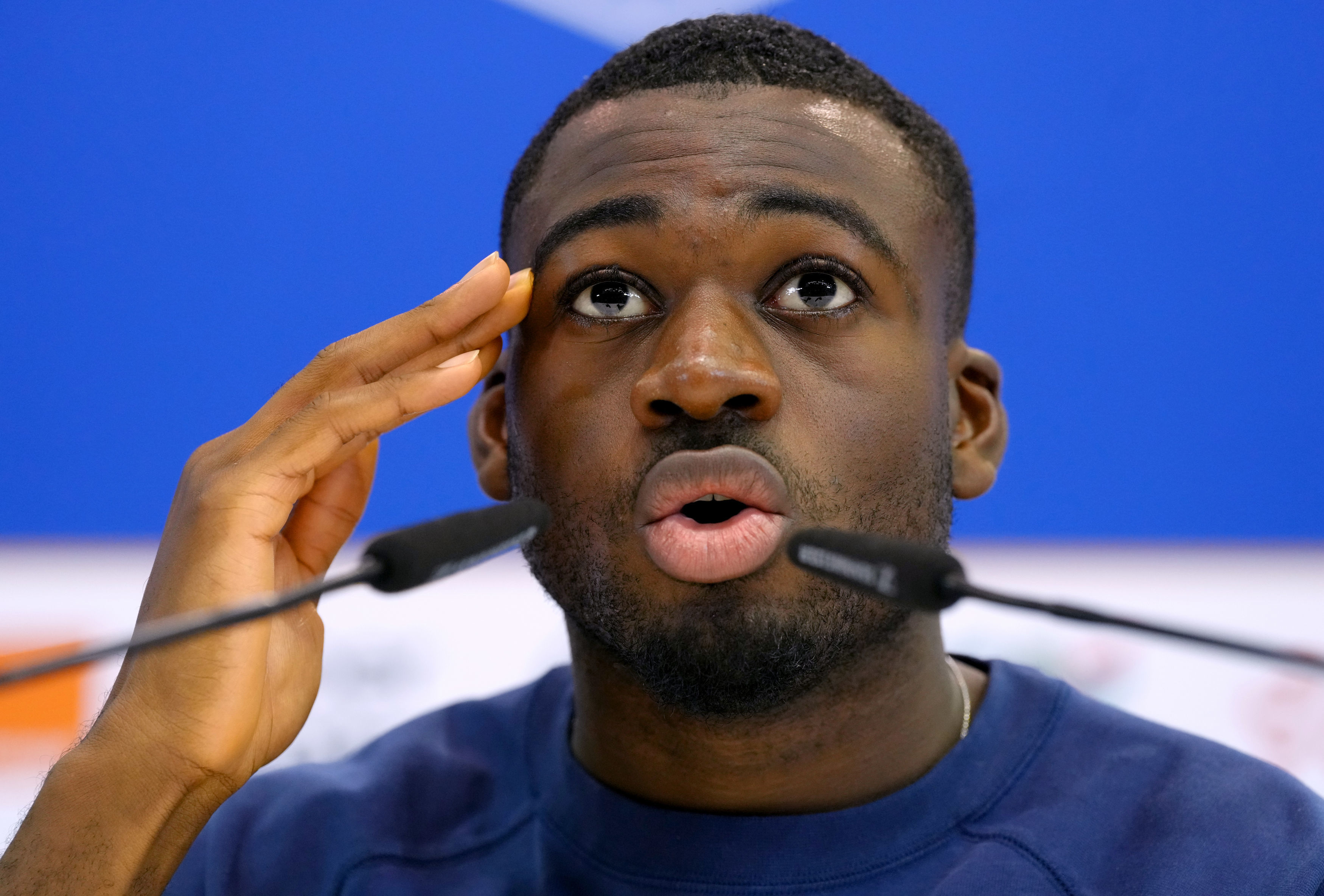 The 32-year-old said: “I do understand what I need to do and that’s obviously to stop him.

“It’s probably easier said than done, but I don’t underestimate myself. I’ve played him before.

“I have to take extra care and give him the respect he deserves – but not too much respect because he’s also playing England and we can cause them problems.”

Advertisement. Scroll to continue reading.
In this article:fofana