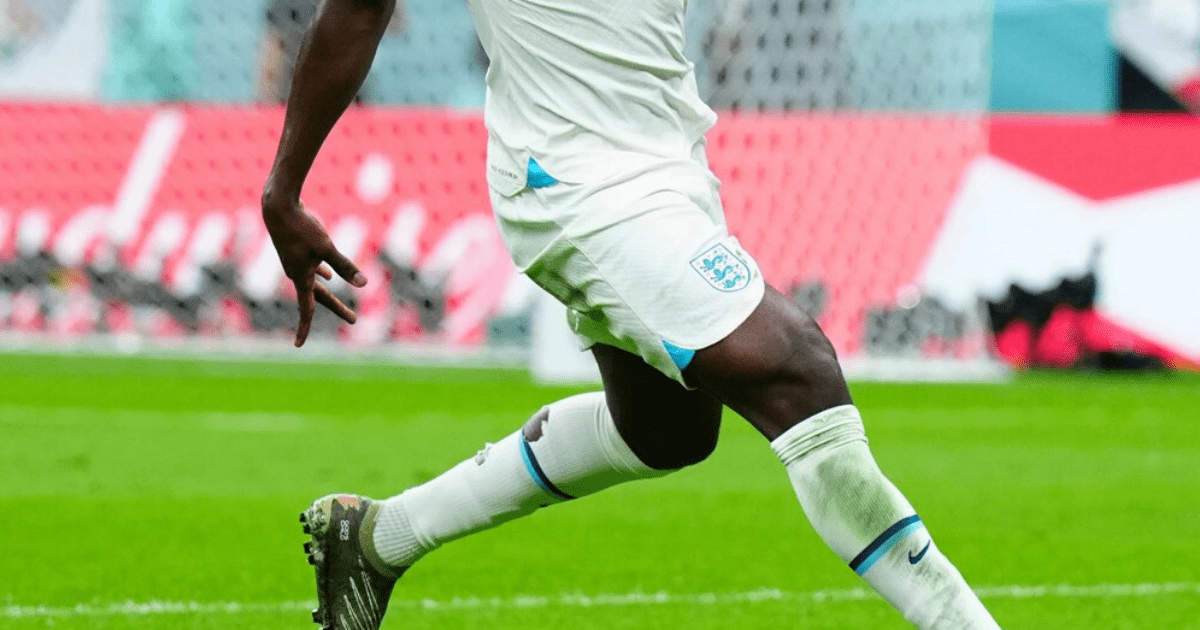 BUKAYO SAKA is thrilled to be compared to Kylian Mbappe but stressed: “There is only one me.”

The England winger faces France‘s record-busting striker in a battle of the pace aces during Saturday’s World Cup quarter-final.

Bukayo Saka justified his recall after being left out against Wales with a brilliant display and deft finish in England’s 3-0 victory over Senegal
Fellow speedster Kylian Mbappe, 23, already has as many World Cup goals – nine – as Lionel Messi, 35, has managed throughout his career

Saka lifted the last and best goal to reach three for the tournament as the Three Lions sunk Senegal 3-0 in the last 16.

That gave the PSG superstar, 23, five goals in Qatar and an astonishing nine World Cup strikes in all from just 11 matches.

Asked about comparisons with himself, 21-year-old Saka said: “First of all, thank you for the compliment … but no.

“I just want to be myself and help any team in the best way I can.

“There are a lot of young players in this tournament – I can name so many.

“Even in our team, there is another young player alongside me who is doing unbelievably well in Jude Bellingham.

“I’m just happy we are all doing well and the priority is to try and win the tournament rather than be the player or the young player of the tournament.”

If the Three Lions do shut Mbappe out, then they might expect to upset the odds and reach the semi-finals.

But the Parisian is on course for all sorts of landmark figures.

Already in Qatar he’s beaten Pele‘s record of seven for the most goals by a player aged under 24.

And in time he could pass Miroslav Klose’s all-time record for the tournament of 16 goals – achieved from 24 matches. 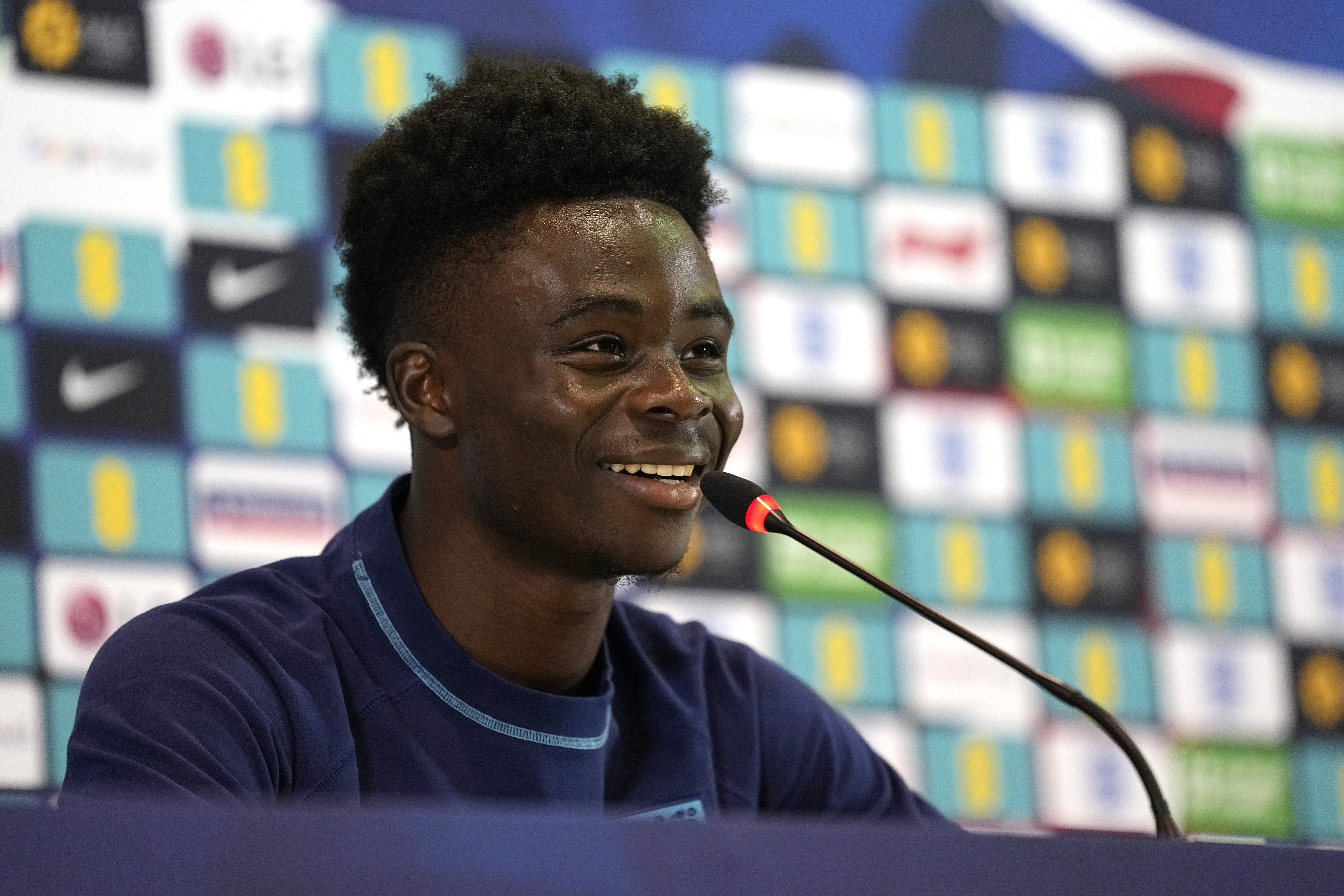 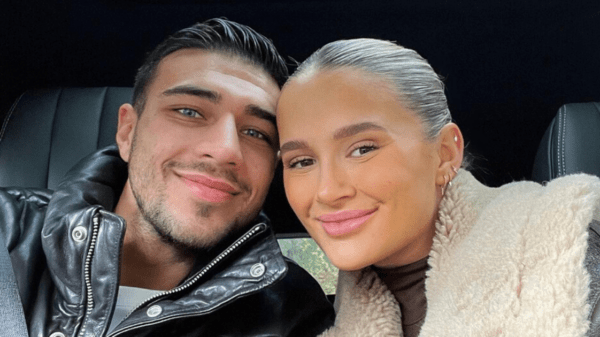