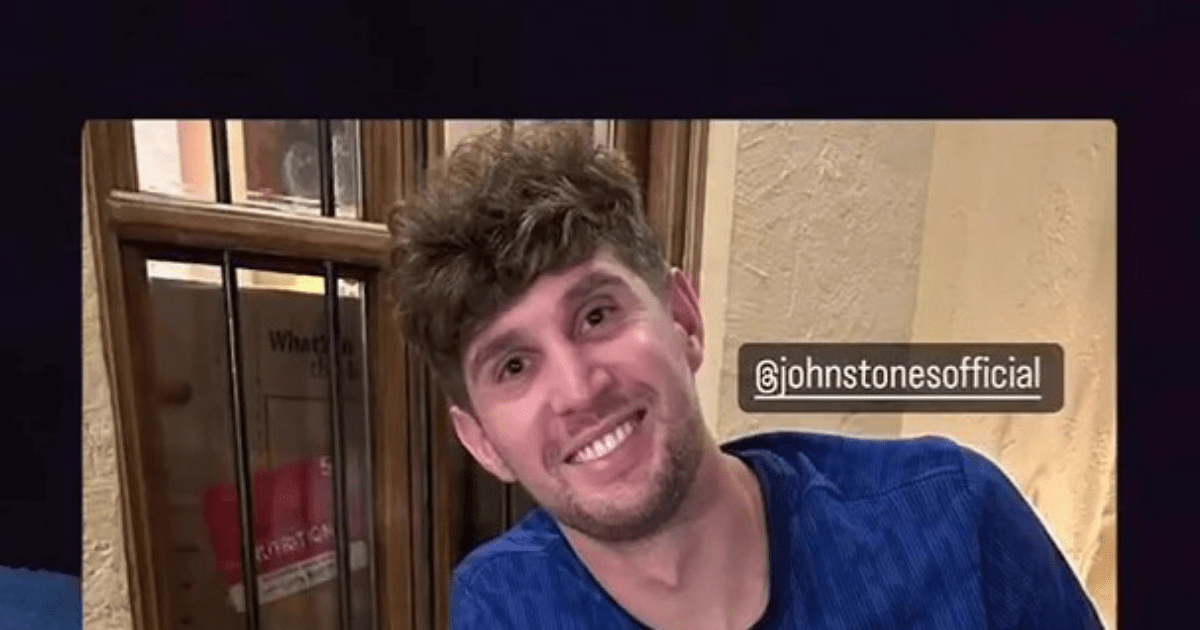 THREE LIONS mascot Dave the Cat is coming home – after being adopted by England heroes John Stones and Kyle Walker.

England heroes Stones and Walker initially pledged to rehome him if the Three Lions won the World Cup in Qatar.

John Stones posted a pic of himself giving a thumbs up with Dave the Cat and wrote: ‘Dave’s joined us for dinner #mascot’
The Three Lions mascot is coming home after being adopted by Stones and Kyle Walker

But the duo, who will line up against France in tomorrow’s quarter-final, have now vowed to take him home regardless.

An FA source said: “We’ve been working with the Qatar Animal Welfare Society.

“They’ve treated him for a leg injury sustained during a fight with another cat.”

They added the mog, who strolled into the team’s base in Qatar, would live with either John, 28, or Kyle, 32.

Stones, 28, fell for the cat when he strolled into the team’s five-star training base on their first day.

He later posted a pic of himself giving a thumbs up as the cat relaxed under his chair with the message: “Dave’s joined us for dinner #mascot.”

Did you miss our previous article…
https://www.sportingexcitement.com/football/world-cup-2022/frances-giroud-isnt-world-class-but-hes-elite-if-maguire-thinks-he-can-rock-up-and-dominate-him-hes-in-for-a-shock/