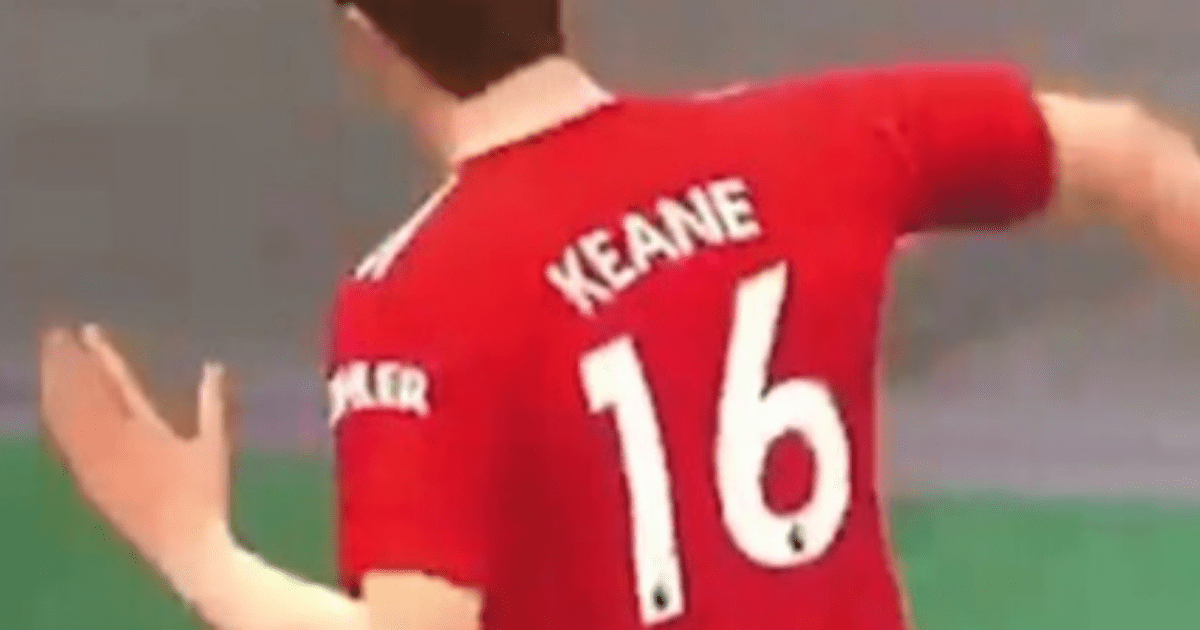 ROY KEANE was left gobsmacked after Micah Richards showed him a hilarious video of his Fifa character dancing vigorously.

The sight of the famously serious Man Utd legend bopping around on the pitch is brilliantly jarring.

Roy Keane showed off some of his best moves 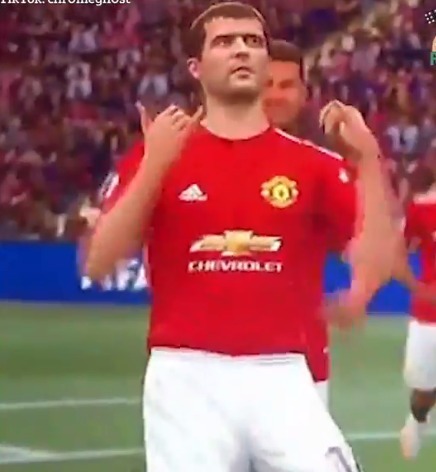 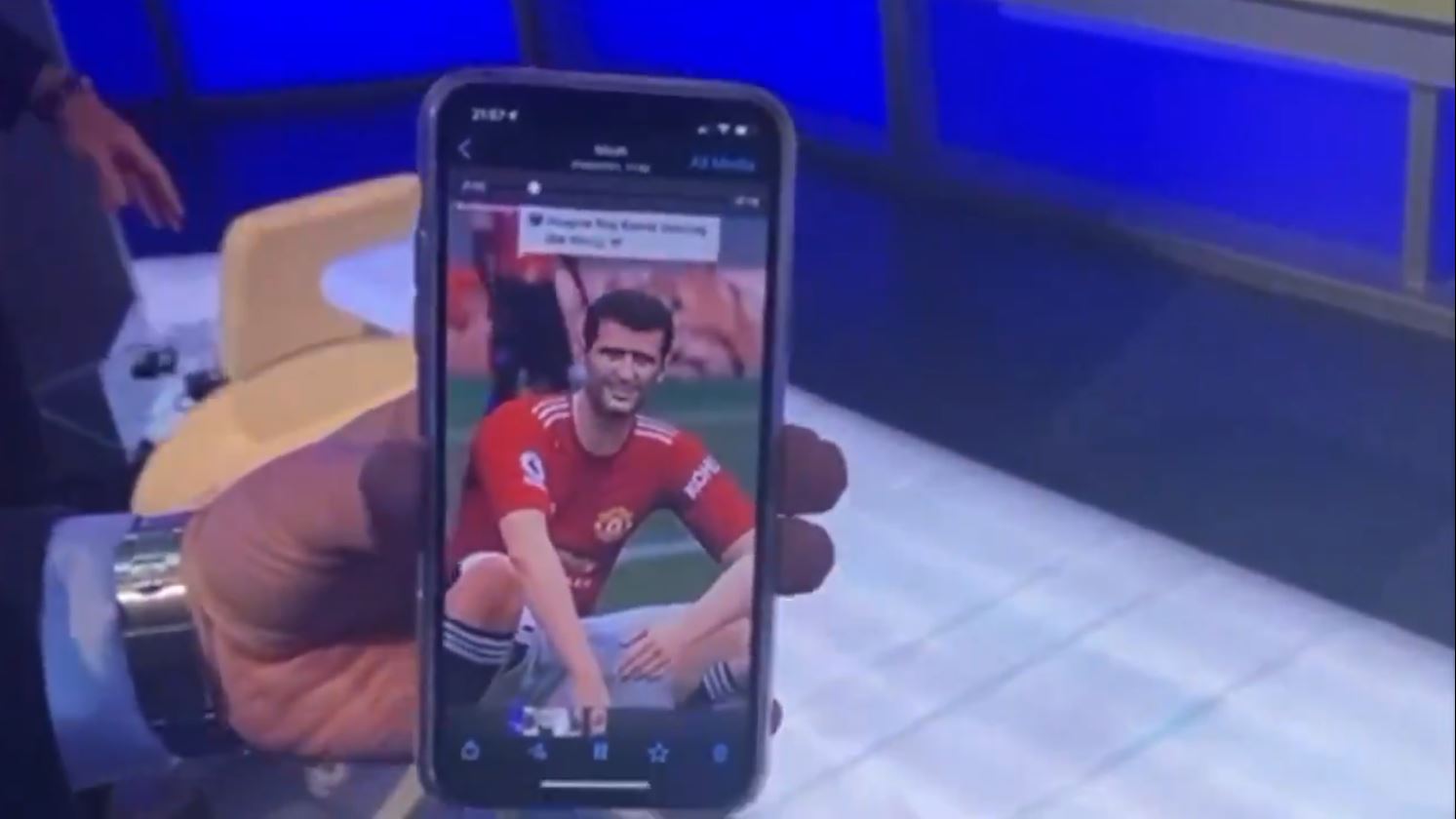 Micah Richards showed Keane the clip of him dancing on Fifa 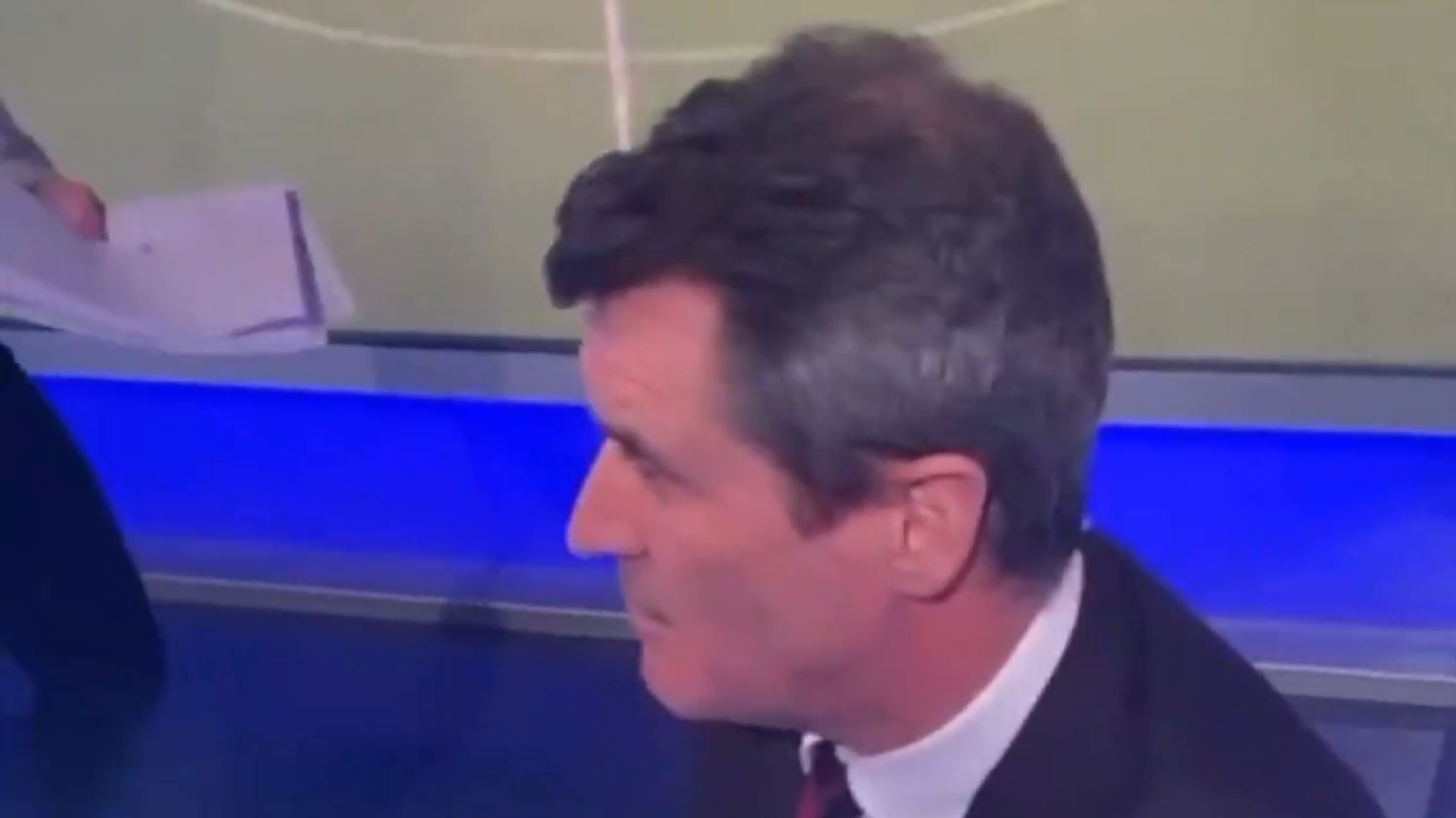 The Irishman gave almost no reaction to the video 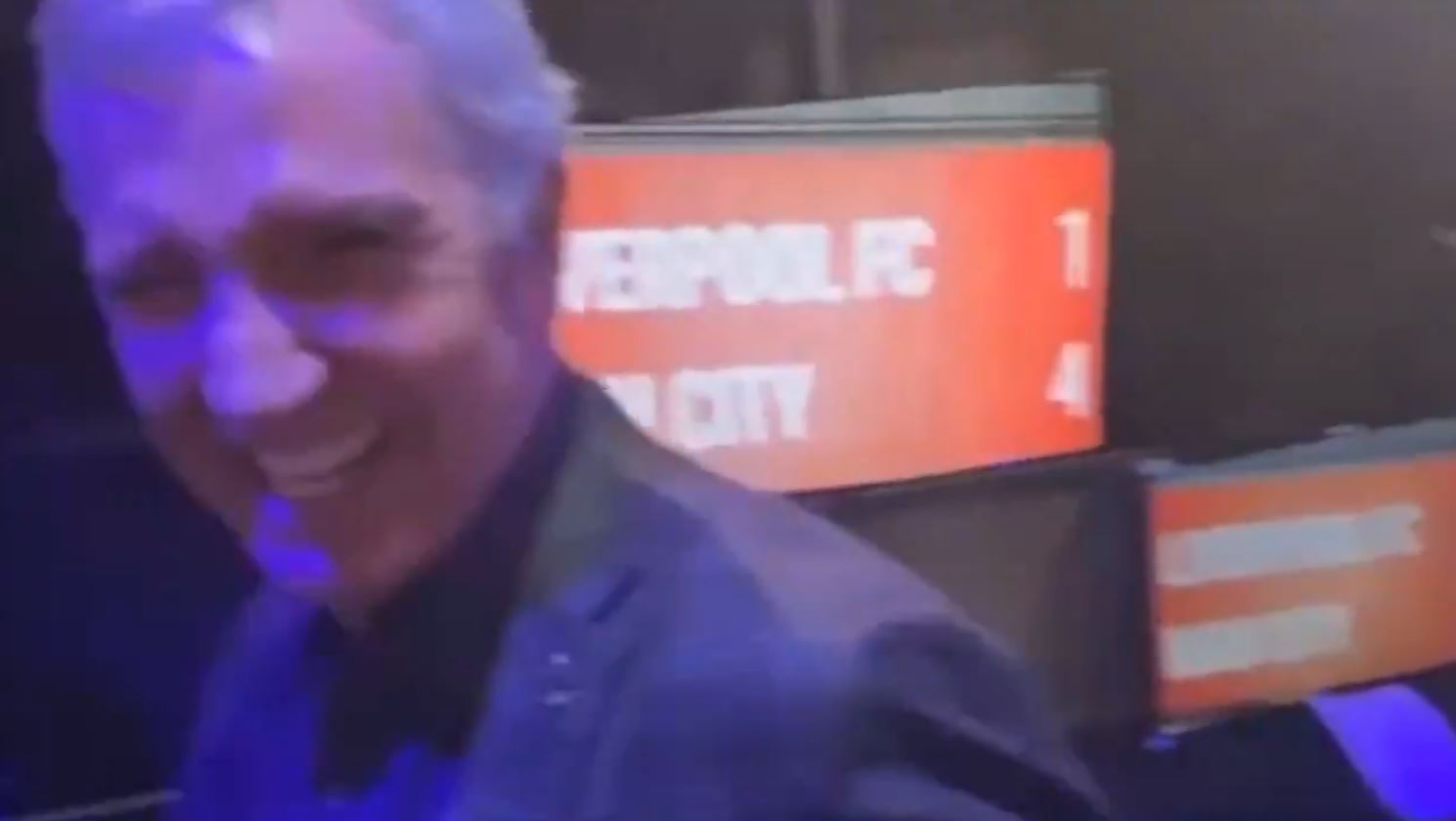 Graeme Souness was left in stitches at Keane’s reaction

And it became even more funny when Keane was presented with the clip last year.

Richards and fellow Sky pundit Graeme Souness were left in stitches after the United legend was shown the clip.

But his reaction was as everyone would expect, with the former Ireland captain offering very little in the way of a response.

It came after Aston Villa players were seen celebrating their Premier League survival by belting out Sweet Caroline, a stunned Keane remarked ‘that’s why they never win anything’

He even appeared to mutter “Jesus” as footage of the Villa stars was shown on Sky Sports.

Similarly, he ripped into Arsenal star Alexandre Lacazette’s “ridiculous” and “over the top” celebration after scoring late on in a 4-0 rout of lowly Newcastle last February.

Now, the subject of Keane and footballers dancing has reared its head once more.

This is because he labelled the Brazil team “disrespectful” for celebrating each of their four goals against South Korea by dancing at the World Cup.

Reacting on ITV, he said: “I can’t believe what I’m watching. Obviously brilliant, brilliant by Brazil.

“Fantastic finish by Vinicius, great start to the game. But I’ve never seen so much dancing.

“It’s like watching Strictly. I can’t believe what I’m watching.

He added: “I don’t like this. People say it’s their culture. But I think that’s really disrespecting the opposition.

“It’s four goals, and they are doing it every time.

“I don’t mind so much the first jig, it’s the one after that, and the manager getting involved. I’m not happy about it. I don’t think it’s good at all.”