‘What are you looking at, stupid?’ – Messi yells at Weghorst as Martinez abuses Dutch rival after Argentina’s epic win
Advertisement 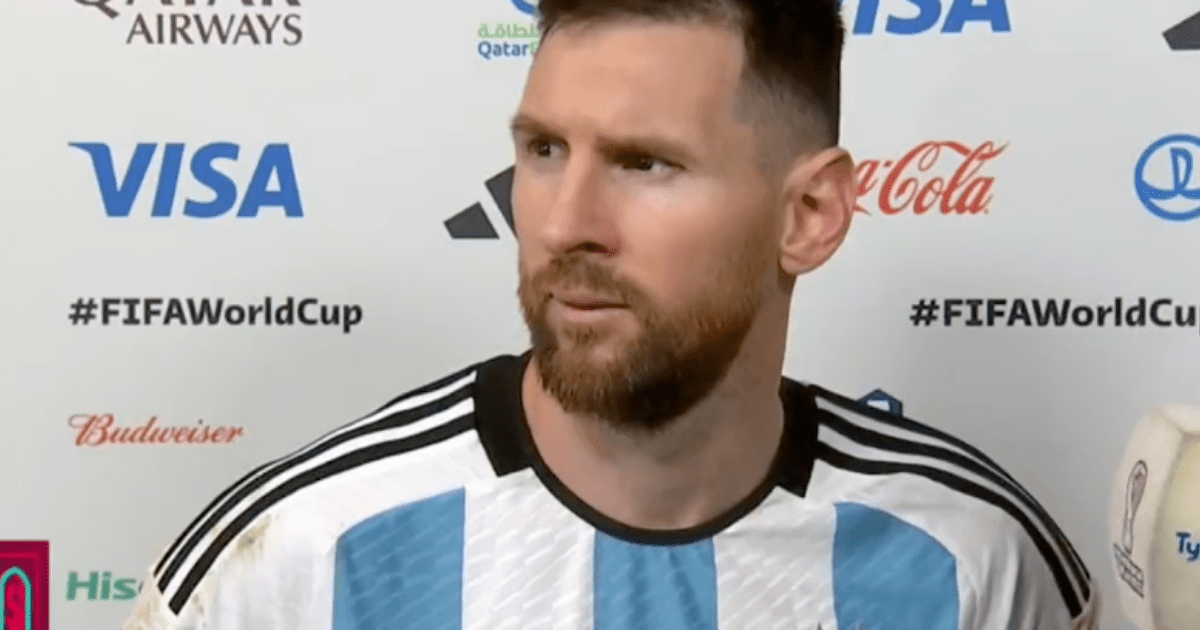 Argentina beat Holland 4-3 on penalties after the two sides played out a 2-2 draw in 120 minutes of football. 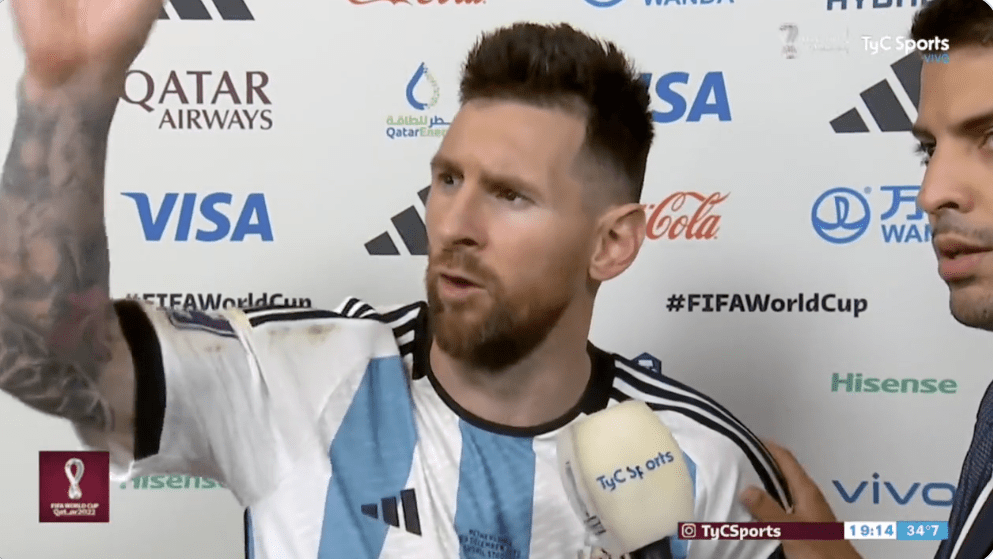 Messi waved goodbye to the Dutchman 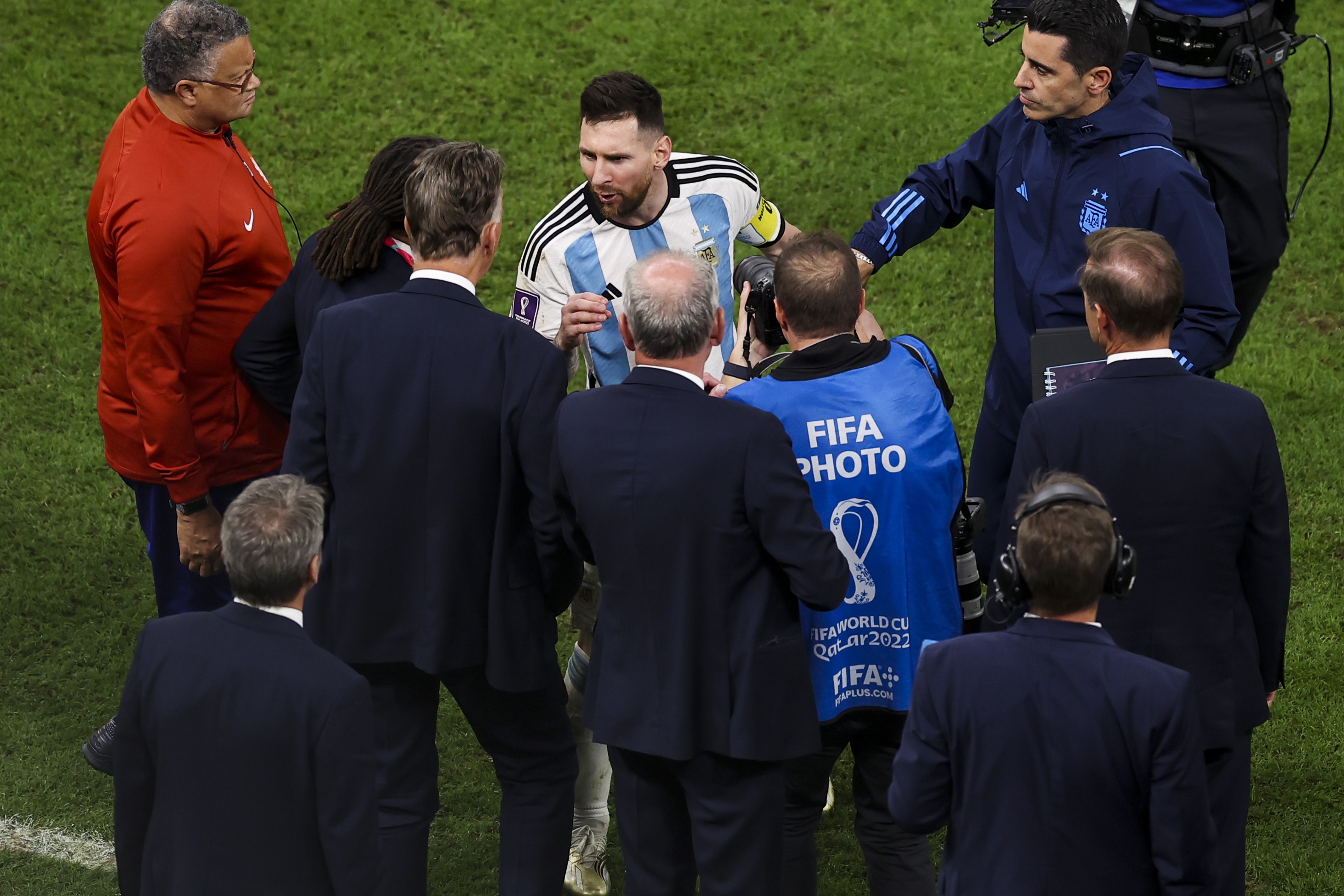 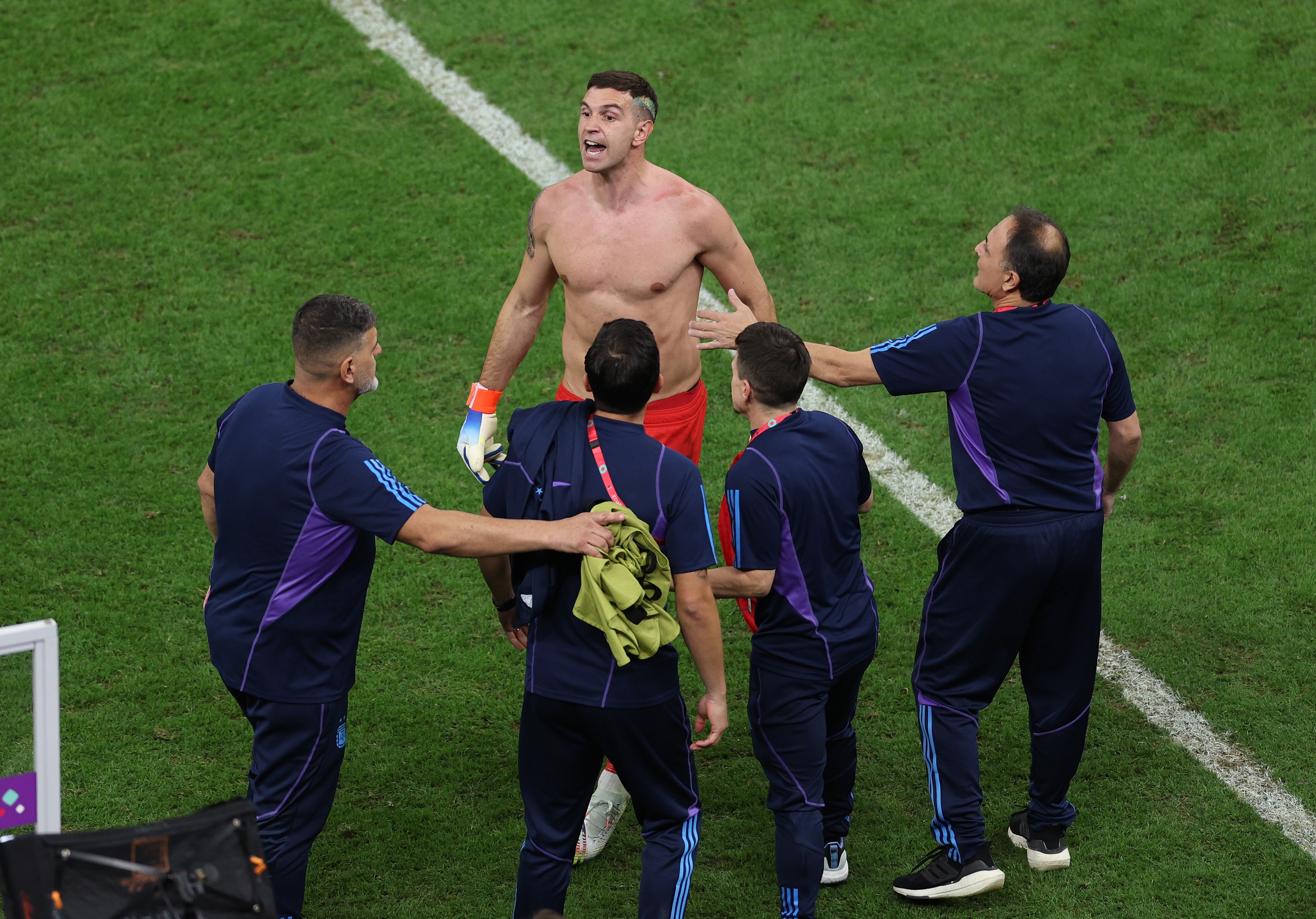 Martinez also had words with a rival

Tensions flared a number of times on the pitch, with the main bust-up coming after Leandro Paredes booted the ball into the Dutch dugout.

Ex-Burnley ace Weghorst then climbed off the bench for Louis van Gaal and scored a dramatic late brace to force the game to extra-time.

But two-time winners Argentina got the job done in the end.

Messi – picked up a goal, an assist and Man of the Match – also exchanged words with 6ft6 Weghorst in a post-match interview.

The seven-time Ballon d’Or winner, standing at 5ft7, told the Dutch giant: “Who are you looking at? Go ahead you stupid.”

Argentina’s goalkeeping hero Emiliano Martinez was also at the middle of rising tensions at full-time.

Martinez, who saved two spot-kicks, was caught on camera yelling abuse at a Dutch opponent after the win.

Argentina will now face World Cup 2018 finalists Croatia for a spot in the December 18 finale.

South American rivals Brazil crashed out to Croatia in a dramatic penalty shootout, with star man Neymar being too late to take a penalty.

On the opposite side of the tournament knockout tree, current World Cup holders France are taking on England for a spot in the semis.

And dark horses Morocco are hoping to become the first African team to reach the last four by beating Euro 2016 winners Portugal.