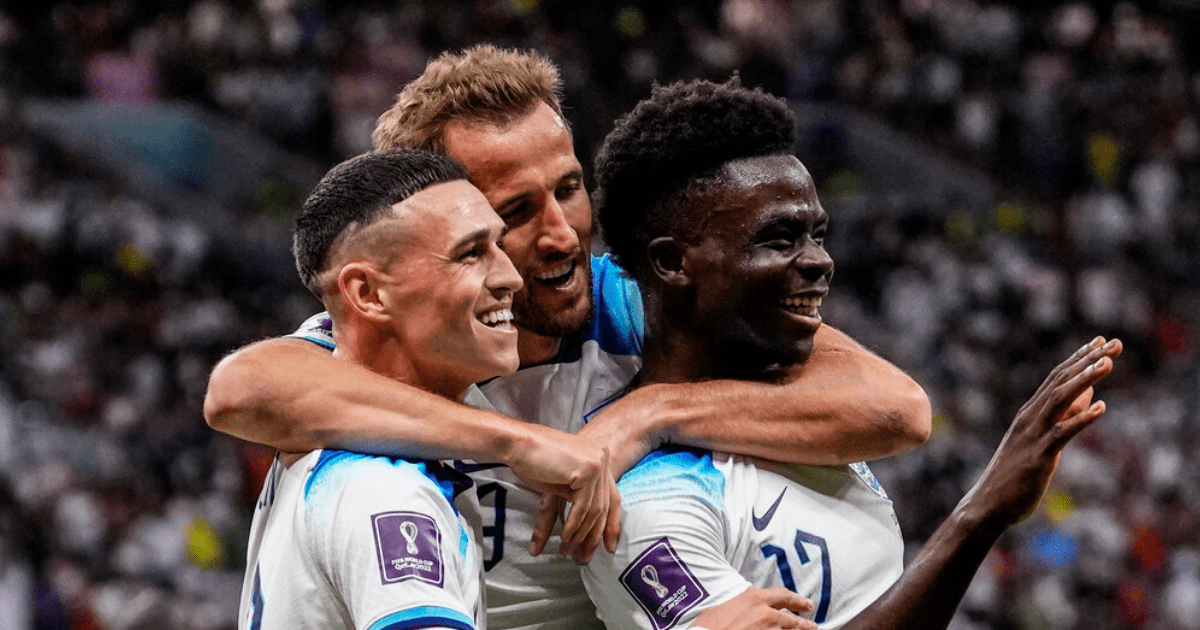 ENGLAND have reached the World Cup quarter-final and they will play France THIS SATURDAY!

All eyes will be on the Al-Bayt Stadium when the Three Lions take on the current World champions in a mouth-watering tie.

France made it through to the quarters after a 3-1 win over Poland, in which Olivier Giroud became their record scorer of all time.

While England overcame Senegal to sail into the quarters.

When is England vs France? 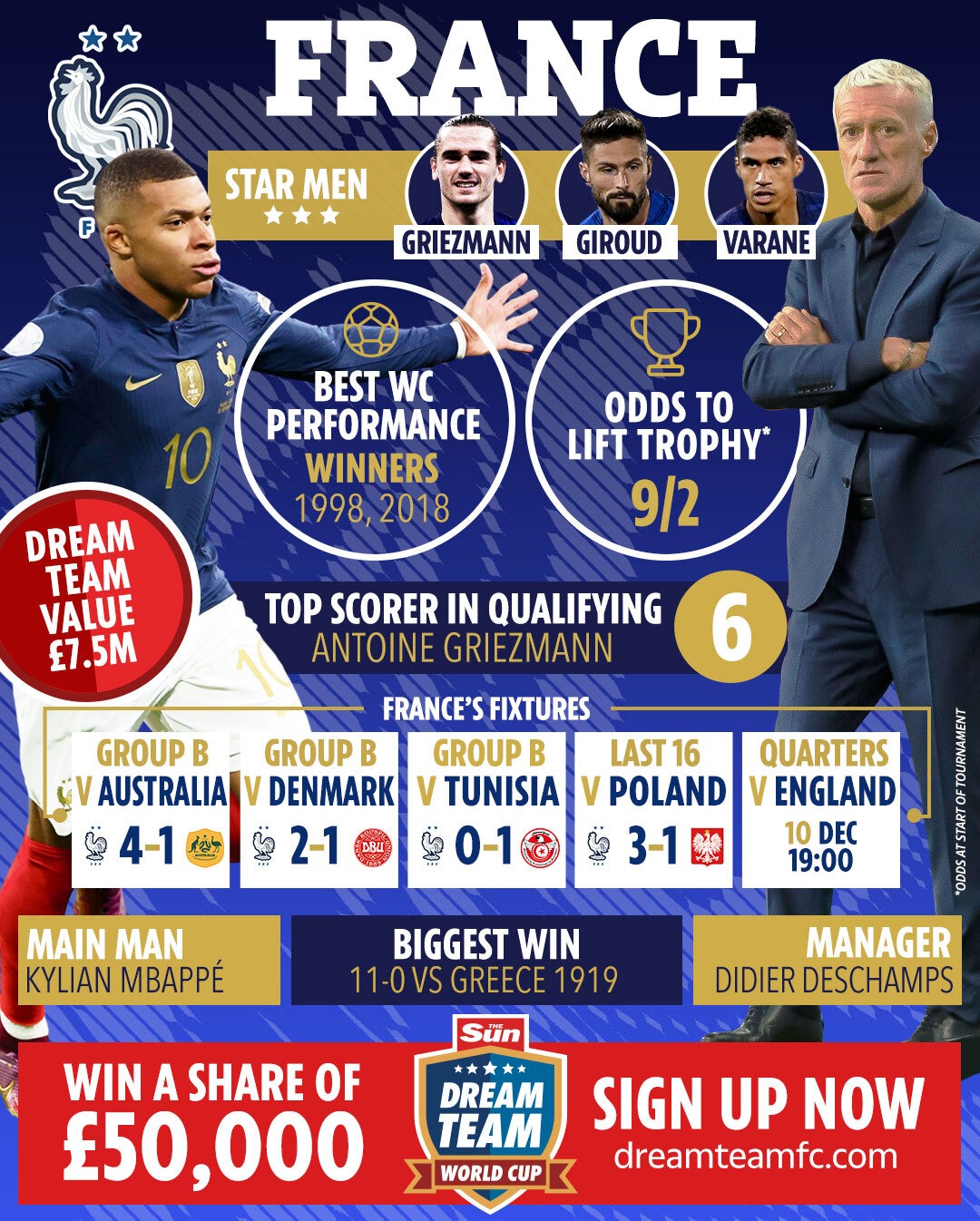 Kylian Mbappe is in stunning form for France

What TV channel and live stream is England vs France on?

Mbappe has sparked concern among the France camp after missing Tuesday’s training with an injury.

It would be a huge body blow to Les Bleus’ chances against the Three Lions if he is out.